KABC
By Leanne Suter
LYNWOOD, Calif. (KABC) -- An 18-year-old passenger was killed early Saturday morning when a DUI suspect drove into oncoming traffic on the 105 Freeway in Lynwood and slammed into a vehicle with five people inside, authorities said.

The deceased woman was identified by the Los Angeles County coroner's office as Briauna Ramirez, whose birthday was on Thursday.

The head-on collision was reported shortly after 3 a.m. on the westbound side of the freeway, just east of Long Beach Boulevard, according to the California Highway Patrol. A third vehicle was also involved. 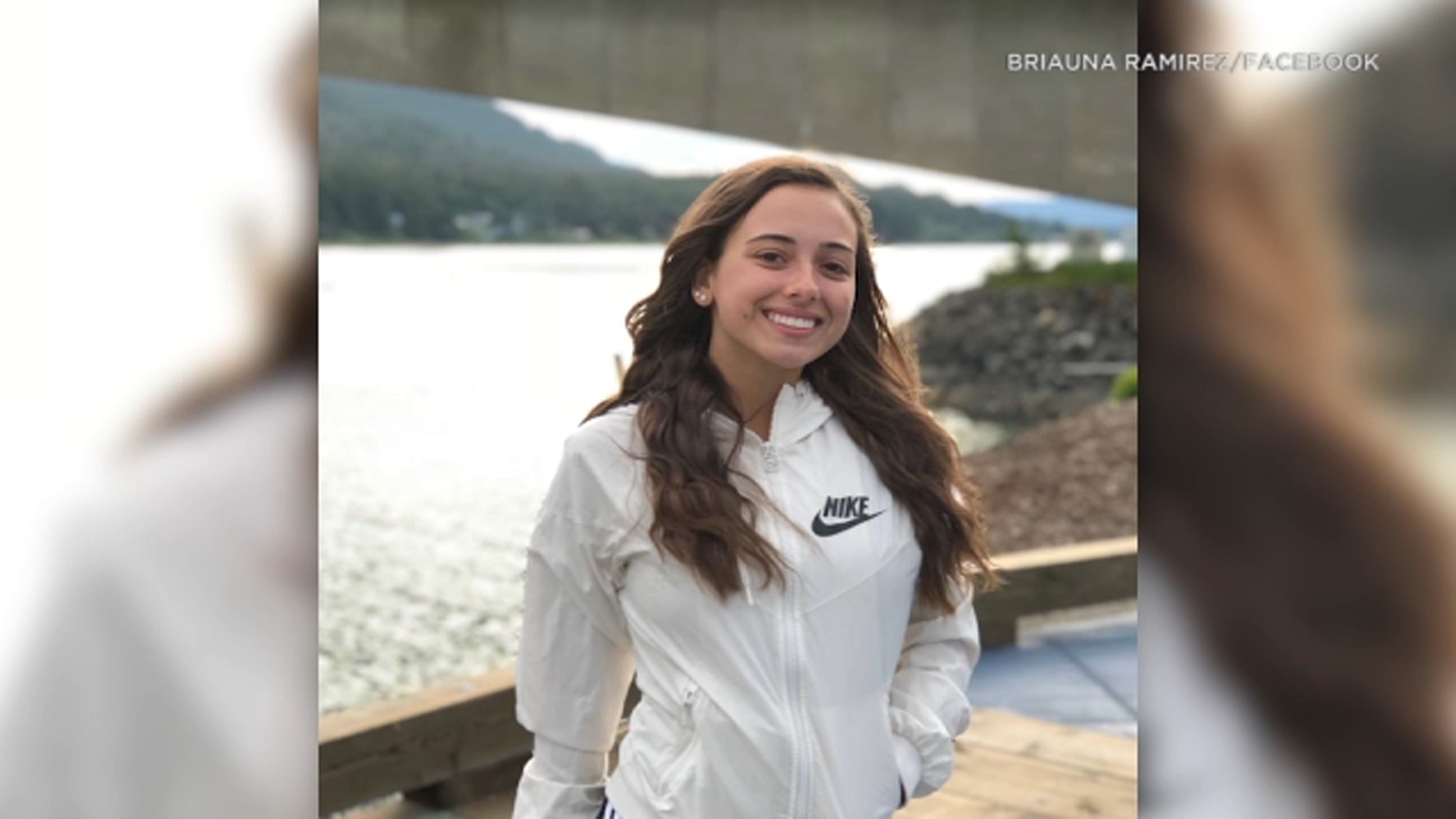 Briauna Ramirez is seen in an undated Facebook photo. She was killed when a wrong-way driver slammed into the vehicle in which she was traveling on the 105 Freeway in Lynwood.

CHP investigators said the 24-year-old driver of a 1999 Honda was heading eastbound in the westbound No. 1 lane when that vehicle struck a 2012 Honda that was traveling at 75 mph. A driver and four passengers, including Ramirez, were in the second vehicle.

Ramirez, who was in the front seat of the 2012 Honda, was pronounced dead at the scene. Both drivers and the surviving passengers were transported to hospitals, the Highway Patrol said in a statement.

Her family says she and her friend were taking fellow friends to the airport from the Coachella Valley. Now, Ramirez's heartbroken family is struggling to comprehend the devastating loss, which they say should have never happened.

"There's no reason... This doesn't make any sense. A light was snuffed out so prematurely because of somebody's choice and they didn't have to make that," said her stepfather Michael Lopez.

Ramirez was a competitive dancer who graduated as valedictorian from her high school. She was attending College of the Desert with plans to go to medical school to become a cardiologist.

Her family says she was energetic, disciplined and focused on her dreams for the future.

The driver of the wayward vehicle, who suffered moderate injuries, was arrested on suspicion driving under the influence of alcohol, according to authorities. The suspect's name was not immediately released.