2 killed, 2 hospitalized in crash on 110 Fwy in South LA; all lanes reopened 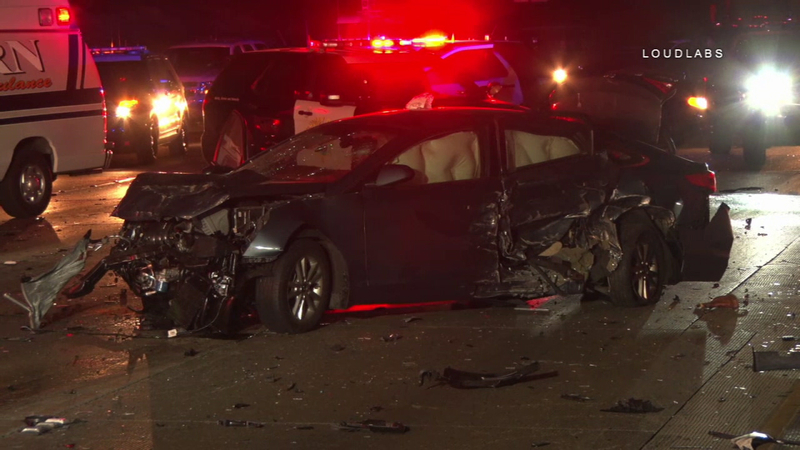 A Sigalert was canceled and all lanes were reopened near Slauson Avenue just after 5 a.m. Monday after a cleanup operation at the scene, according to the California Highway Patrol.

The deceased were not immediately identified, and the conditions of the injured were unknown.

SIGALERT CANCELLATION: NB I-110 AT SLAUSON AVE, ALL LANES ARE NOW OPEN