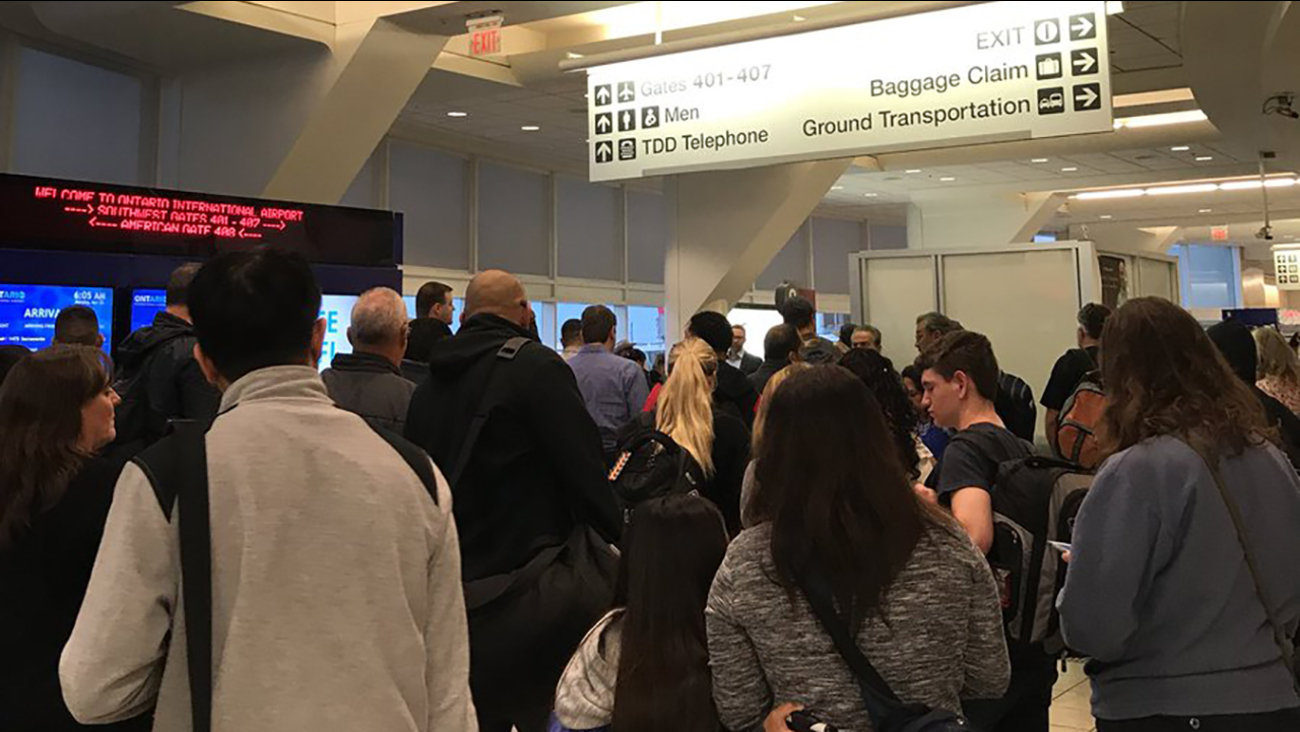 It was unclear if any flights were delayed as a result of the incident.
Report a correction or typo
Related topics:
travelontariosan bernardino countyairport newsbomb squadsuspicious objectairport security
Copyright © 2020 KABC-TV. All Rights Reserved.
More Videos
From CNN Newsource affiliates
TOP STORIES