Bauer has only served 144 games of his suspension, but an arbitrator ruled that he is eligible to be reinstated immediately.

LOS ANGELES -- Trevor Bauer's initial 324-game suspension for violating Major League Baseball's domestic violence policy has been reduced to 194 games by an arbitrator, the league announced Thursday, ending a seven-month grievance process and bringing some clarity to a saga that has been unfolding for the last year and a half.

Bauer has only served 144 games of his suspension, but arbitrator Martin Scheinman ruled that he is eligible to be reinstated immediately, essentially giving him credit for the time he served on MLB's restricted list in the second half of the 2021 season. Bauer, however, will be docked his pay from the Los Angeles Dodgers through the first 50 games of the 2023 season to make up the difference.

The Dodgers have 14 days to decide whether they will reinstate him onto their 40-man roster. Bauer is under contract with the Dodgers for only one more season, on a deal that initially called for him to be paid $32 million.

"We have just been informed of the arbitrator's ruling and will comment as soon as practical," the team said in a statement.

Bauer, the 31-year-old former Cy Young Award winner, has been facing sexual assault allegations since June 2021, notably by a San Diego woman who obtained a temporary restraining order against him. Bauer refuted her allegations and remains in litigation with the woman. Two other women made similar assault allegations to the Washington Post, which Bauer and his legal team have also refuted.

The L.A. District Attorney's Office declined to prosecute Bauer in February, but MLB handed him a 324-game suspension on April 30, twice longer than the previous longest suspension under its policy. Bauer then became the first player to appeal.

Scheinman is an independent arbitrator who is retained by both MLB and the MLB Players Association.

"While we believe a longer suspension was warranted, MLB will abide by the neutral arbitrator's decision, which upholds baseball's longest-ever active player suspension for sexual assault or domestic violence," MLB wrote in its statement Thursday. "We understand this process was difficult for the witnesses involved and we thank them for their participation. Due to the collectively bargained confidentiality provisions of the joint program, we are unable to provide further details at this time."

Bauer joined the Dodgers in February 2021 on a three-year, $102 million contract that included two opt-outs -- but he hasn't pitched since June 28 of the first year.

The following day, a then-27-year-old San Diego woman filed a request for a domestic violence restraining order (DVRO) in which she alleged that Bauer assaulted her over the course of two sexual encounters at his Pasadena, California, home in April and May of that year. The woman -- whom ESPN has chosen not to name -- alleged that he choked her unconscious on multiple occasions, repeatedly scratched and punched her throughout her body, sodomized her without consent and left her with injuries that warranted a trip to the emergency room after rough sex. Bauer and his attorneys, Jon Fetterolf and Rachel Luba, denied the allegations, calling them "fraudulent" and "baseless" in an initial statement.

MLB first placed Bauer on administrative leave on July 2, 2021, triggering an investigation. After that, two other women, both from Ohio, made similar allegation to the Post. In August 2021, a woman told the Post she sought a DVRO against Bauer in June 2020 and accused him of choking and striking her without consent during sex and sending threatening messages. That woman, the Post reported, dismissed her order six weeks later after Bauer's attorneys threatened legal action. The second alleged to the Post that Bauer choked her unconscious without consent on multiple occasions dating back to 2013.

MLB said it conducted "an extensive investigation" into Bauer's off-field conduct but did not disclose specifics of its findings, nor did it reveal how many women made assault allegations against him.

Bauer, meanwhile, has denied wrongdoing, saying the acts were consensual. He denied the first allegations on Twitter and published sexually explicit text messages from the alleged victims in an effort to show consent. In August 2021, after an L.A. judge dismissed the San Diego woman's request for a permanent restraining order, Bauer released a seven-minute video on YouTube in which he categorically denied her version of events.

The L.A. County District Attorney's Office declined to file criminal charges against Bauer in February 2022, rejecting charges of assault by means likely to produce great bodily injury and sodomy of an unconscious person and domestic violence. But MLB, which, according to sources, heard similar allegations from multiple women, suspended him three months later.

Prior to Bauer, 15 players had been suspended under the domestic violence, sexual assault and child abuse policy that was introduced in August 2015. The policy, jointly agreed to with the MLB Players' Association, grants MLB commissioner Rob Manfred the autonomy to suspend players under "just cause" and does not require him to meet the proof-beyond-a-reasonable-doubt threshold required in the country's court system. Those suspensions -- not counting that of former reliever Felipe Vazquez, who's serving a jail sentence for sexual assault of a minor -- have ranged from 15 to 162 games and were the result of negotiated settlements in which players waived their right to appeal.

Bauer became the first player to challenge a ruling, triggering a prolonged process in which a three-person panel -- consisting of one rep from MLB, another from the MLBPA and an independent arbiter (in this case,Scheinman) -- reviews findings and interviews witnesses to determine whether to uphold, reduce or throw out a suspension.

Bauer won the Golden Spikes Award at UCLA in 2011 and was the No. 3 draft pick that year. He clashed with teammates in Arizona, prompting a trade, and had two notable incidents in Cleveland, allegedly cutting his finger with a drone before a 2016 playoff start and hurling a baseball over the center-field fence after being removed from a 2019 outing on July 28, 2019, three days before being traded again.

Bauer, who has spoken openly about being bullied as a teenager, clashed with Manfred over his handling of the Houston Astros' sign-stealing scandal and his efforts to market the game to a younger audience, among other topics. While sometimes at odds with his teammates, he is also considered one of the most forward-thinking, analytically-minded pitchers in the sport.

Bauer made a case for a Cy Young Award in 2018, then won it during the COVID-19-shortened 2020 season while with the Cincinnati Reds. The Dodgers signed him later that offseason, outbidding the New York Mets despite rampant criticism surroundingBauer's history of bullying others on social media. Bauer pitched like an ace in the first half of the 2021 season, posting a 2.59 ERA in 17 starts.

The Dodgers canceled their scheduled bobblehead night for Bauer shortly after MLB first placed him on administrative leave and removed his merchandise from their stores. Team president Stan Kasten sent an email to employees in August 2021, saying he was "deeply troubled by the allegations" against Bauer. Outside of that, the team has not commented publicly.

Bauer's suspension, initially slated to last until the 19th game of the 2024 season, kept the Dodgers from paying him in 2022. Uncertainty over the arbitrators' ruling was seen as a primary reason why the Dodgers, hesitant to exceed the luxury-tax threshold a third consecutive year, mostly stayed away from the star free agents this offseason.

In recent months, Bauer has continued to populate his YouTube channel with videos of him taking part in lively bullpen sessions and providing pitching tips.

Bauer has filed defamation lawsuits against two media companies, Deadspin and The Athletic. He also filed suit against the San Diego woman, who followed with a countersuit this past August. On Nov. 23, U.S. District Court Judge James Selna allowed the San Diego woman to proceed with her lawsuit and dismissed Bauer's defamation suit against one of her former attorneys. In his ruling, Selna wrote that the initial denial of the restraining order by L.A. Superior Court Judge Dianna Gould-Saltman did not determine whether Bauer had committed an act of abuse and that neither party had asked her to make such a determination.

"The state court proceedings did not necessarily decide that Bauer did not batter or sexually assault [the woman]," Selna added. 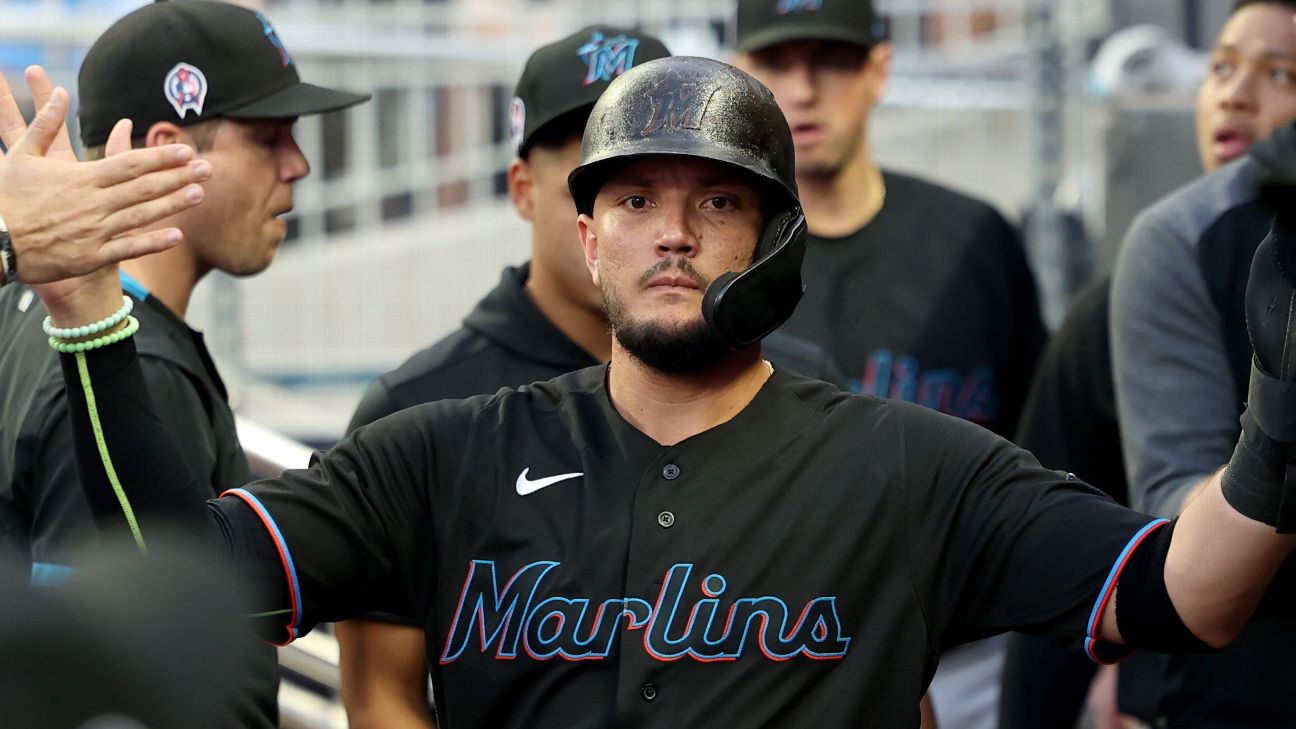 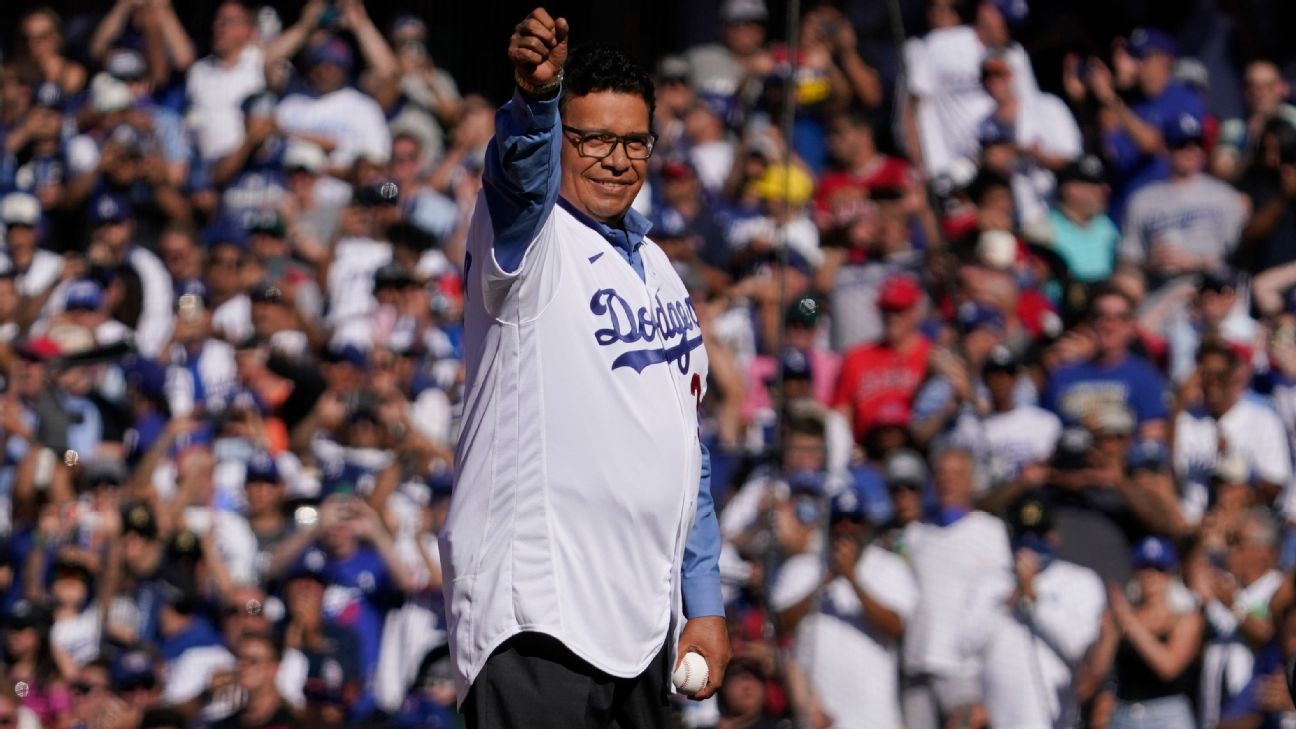 Dodgers to retire Fernando Valenzuela's No. 34 in August 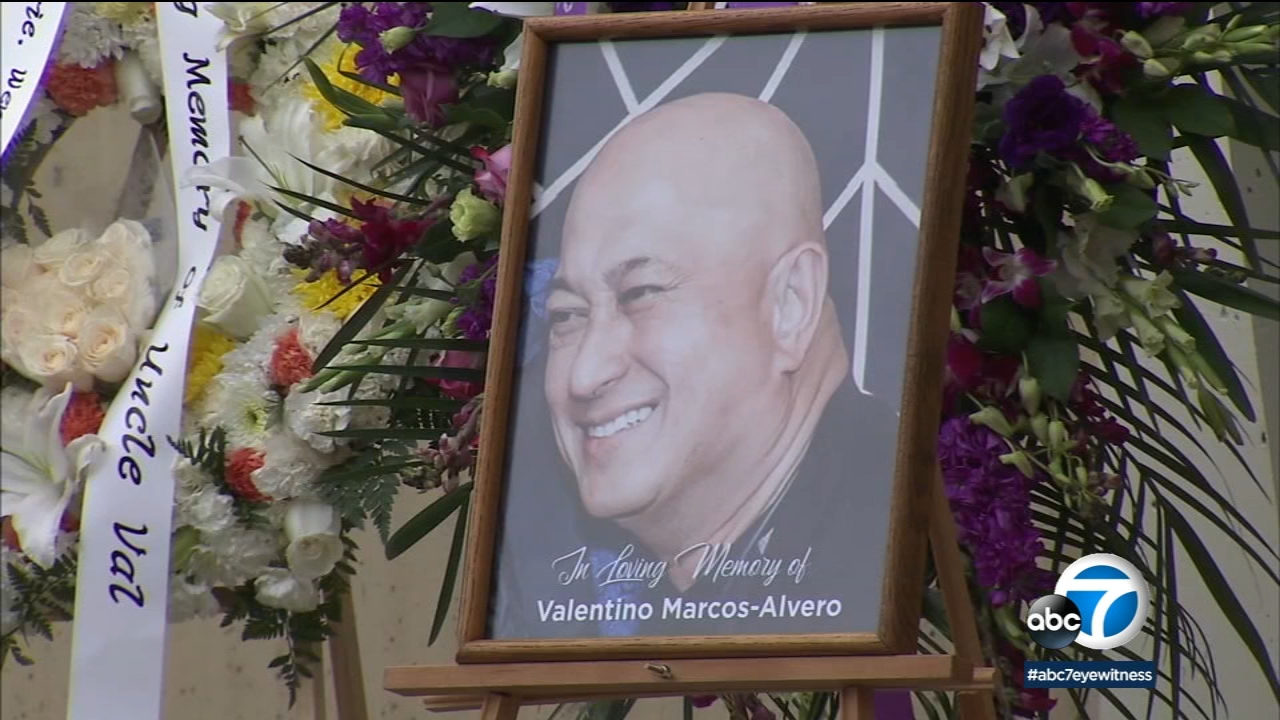