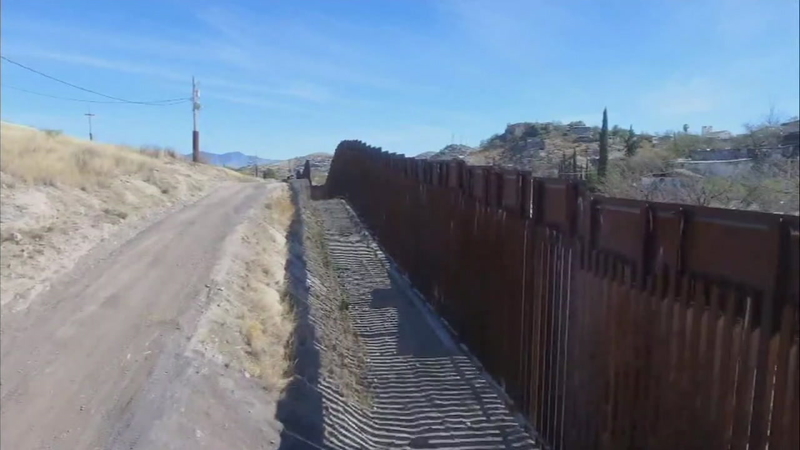 Judges at the 9th U.S. Circuit Court of Appeals on Tuesday struggled with whether the case should even be before them.

Opponents of the wall contend that the federal government overreached its authority to speed up construction of the wall.

At issue before the three-judge panel is a 2005 law that gave the Homeland Security secretary broad authority to waive all legal requirements and environmental laws to expedite constructing sections of the border wall. The law also restricts legal challenges.

Attorneys for the state and environmental advocacy groups said the waiver authority expired years ago, and that the court can consider their claims that the federal government must comply with environmental laws.

A federal judge agreed with the administration back in February. The project includes 14 miles of new border fencing from the Pacific Ocean to Otay Mesa.

The Trump administration says because of the security issues under the legislation, it can waive environmental regulations and the law was written so the case could go straight to the Supreme Court. The judges on Tuesday asked about that very issue on Tuesday.

If the groups are allowed to press their claims, they could stall or derail the project. A small group protested the planned wall outside the Pasadena courthouse. The protesters changed, "Sanctuary cities stand up tall, no ban, no wall."

A ruling by the appeals court could take anywhere between two weeks and two months. Both sides say it's likely this will end up in the Supreme Court.