What Turpin sisters hope public takes away from Diane Sawyer interview, future holds for them

The Diane Sawyer special event, "Escape From A House Of Horror," is now streaming on Hulu.
KABC 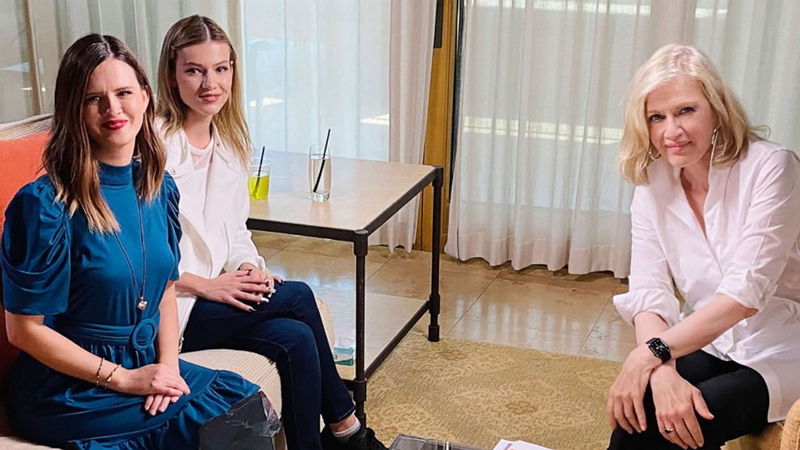 Escape From A House Of Horror: A Diane Sawyer Special Event

NEW YORK -- More than 7 million viewers tuned in Friday night to hear sisters Jennifer and Jordan Turpin recount their harrowing escape from their parents' torture in Diane Sawyer's special event, "Escape From A House Of Horror."

On "Good Morning America," the two sisters from the Turpin family admitted that their exclusive interview on "20/20" was tough to watch but made them feel proud of themselves and each other.

"It brought back a lot of stuff, and when I saw the camera film of my mother and father, it was very scary. My heart just dropped to my stomach," Jordan Turpin, 21, told "Good Morning America" on Monday.

"But I'm just glad that it's out there," she added, so "people know that they have a voice and they can speak up if something's not right."

The Diane Sawyer special event, "Escape From A House Of Horror," is now streaming on Hulu.

Jordan and Jennifer Turpin described the public's and their siblings' reaction to the "20/20" "house of horrors" special.

The eldest Turpin sibling, 33-year-old Jennifer Turpin, said "there's always a way out, and I hope people get that from our story. There's always hope, even if it feels like there's none."

Nearly four years ago, Jordan Turpin escaped her parents' Perris, California, home, where she and her 12 siblings were subjected to brutal violence and deprived of food, sleep, hygiene, education, and health care.

Early one morning in January 2018, the then-17-year-old broke free with a deactivated cellphone to call 911.

"My whole body was shaking. I couldn't really dial 911, because --" Jordan told Sawyer, through tears. "I think it was us coming so close to death so many times. If something happened to me, at least I died trying."

Diane Sawyer shares a never-before-seen look at body camera video revealing Jordan Turpin's encounter with a deputy the morning she escaped imprisonment by her parents.

Her parents, David and Louise Turpin, are now serving 25 years to life in state prison after pleading guilty to 14 felony charges, including torture and false imprisonment.

Jennifer Turpin, who helped her sister prepare for the escape, said she was "so proud" of Jordan while watching the Sawyer interview, and able to hear Jordan's harrowing 911 call and see her conversation with the responding officers via body camera.

"I think that's why I cried the hardest," she said. "I couldn't have been more proud."

Jordan Turpin said the support they've received from the public "means so much to me."

"My whole life I thought that I didn't matter and I wasn't loved," she said. "I've always had my siblings and only my siblings. So when I see other people care about me, I don't even know what to think. It's hard for me to process." 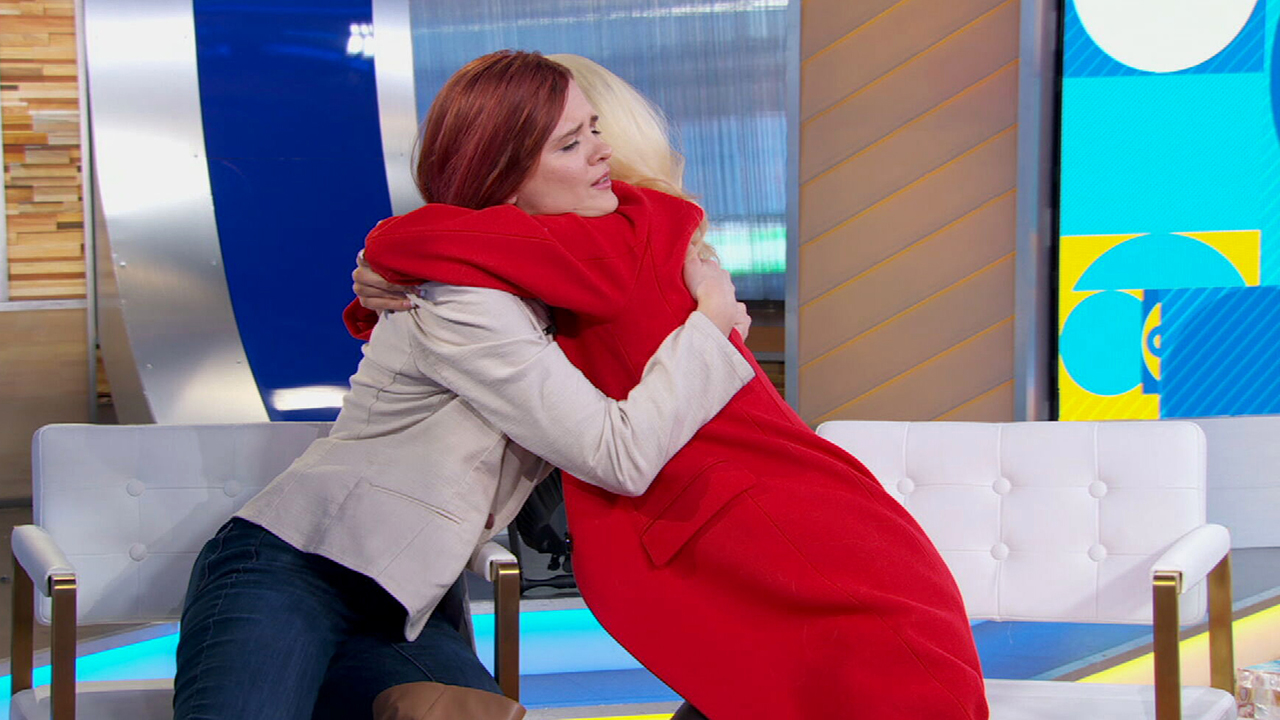 After their arrest and conviction, the Turpin children were left to pick up the pieces and grapple with starting new lives after spending years locked away from society.

While public donations poured in to help support the kids, some say they've been left in the lurch by California's social services system.

Jennifer and Jordan Turpin describe, in an exclusive interview with Diane Sawyer, when they realized for the first time that their imprisonment by their parents was over.

Despite the ongoing struggles to get on their feet and forge paths forward, Jennifer and Jordan Turpin said they are determined to make themselves the heroes of their stories, and not the victims.

Jennifer Turpin is working at a local restaurant and is writing Christian pop music she hopes to share with the world. She also dreams of being a published author.

"I have my own place, I recently got a car," she said. "I have an adorable kitty cat and bunny. I love my job, even when it gets hard."

Jordan Turpin received her high school diploma in one year and is now taking college classes. She said she hopes to become a motivational speaker.

"My whole life has been so hard for me to understand why, you know, why everything has happened," Jordan Turpin said. "If I can use what I went through to make a difference in the world, then I think that can heal me."