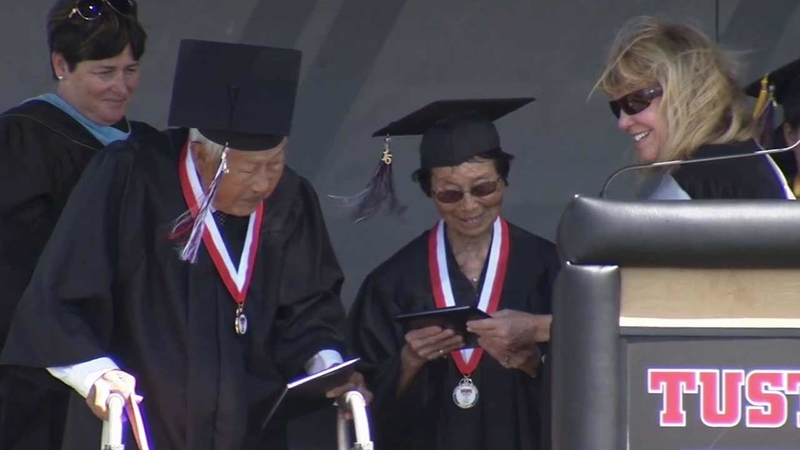 TUSTIN, Calif. (KABC) -- Miko Kaihara and her husband George never got a chance to graduate from Tustin Union High School -- their names are absent from the 1943 graduating class list.

"I came home from duck hunting and my dad said 'the Japanese bombed Pearl Harbor and we're in a war,'" said Denny Hayden, the couple's friend and former classmate.

Miko and George, then teenagers, were among nearly 120,000 Japanese-Americans on the West Coast forced from their homes. Their families spent three years confined to the Poston internment camp in Arizona, where school was taught by fellow internees.

"To each class we had to take our chair or stool along," Miko said. "We got our diploma in Poston, we were the first graduating class."

George was drafted into the Army. When the war ended, Miko worked numerous jobs, including being a hairstylist. The couple married in 1950 and raised their four sons in Orange County. They now have seven grandchildren.

After Hayden found out the couple was still in the area, they were reacquainted. But more than 70 years later, it still bothered Hayden that the couple had never received their diplomas.

"We were very upset to see that happen to them," Hayden said, so he called the school and asked "why not now?" 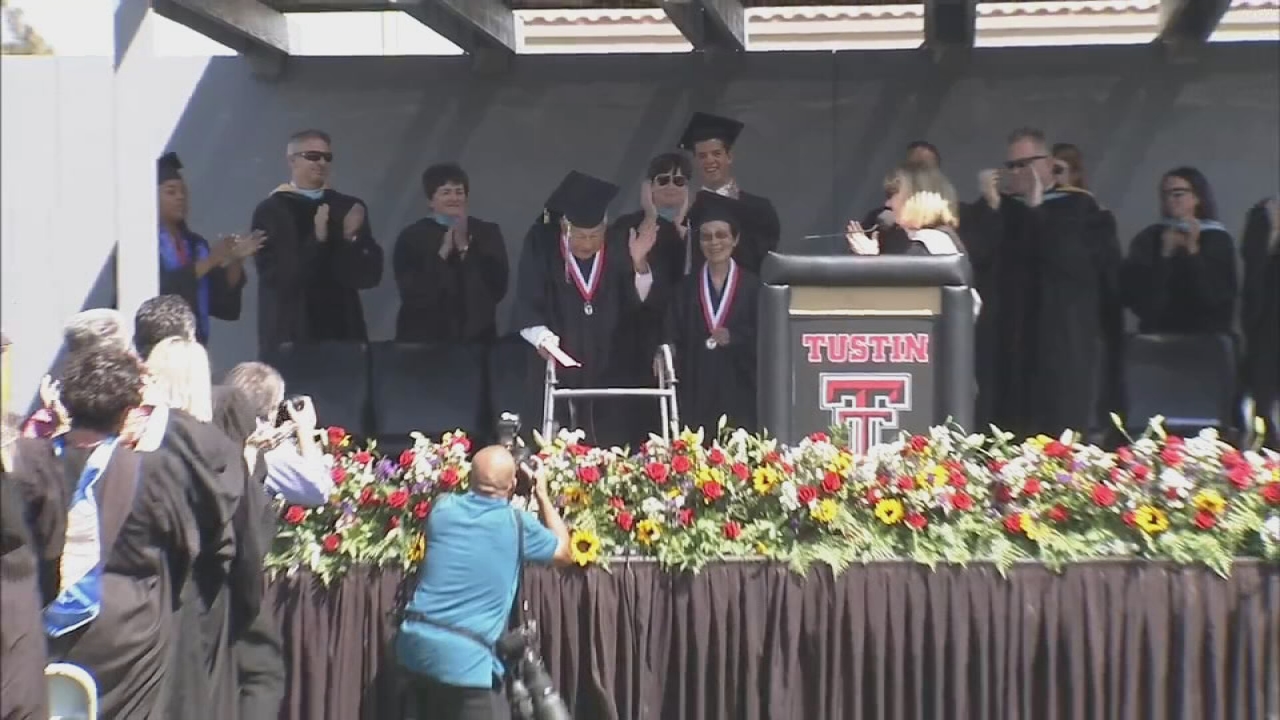 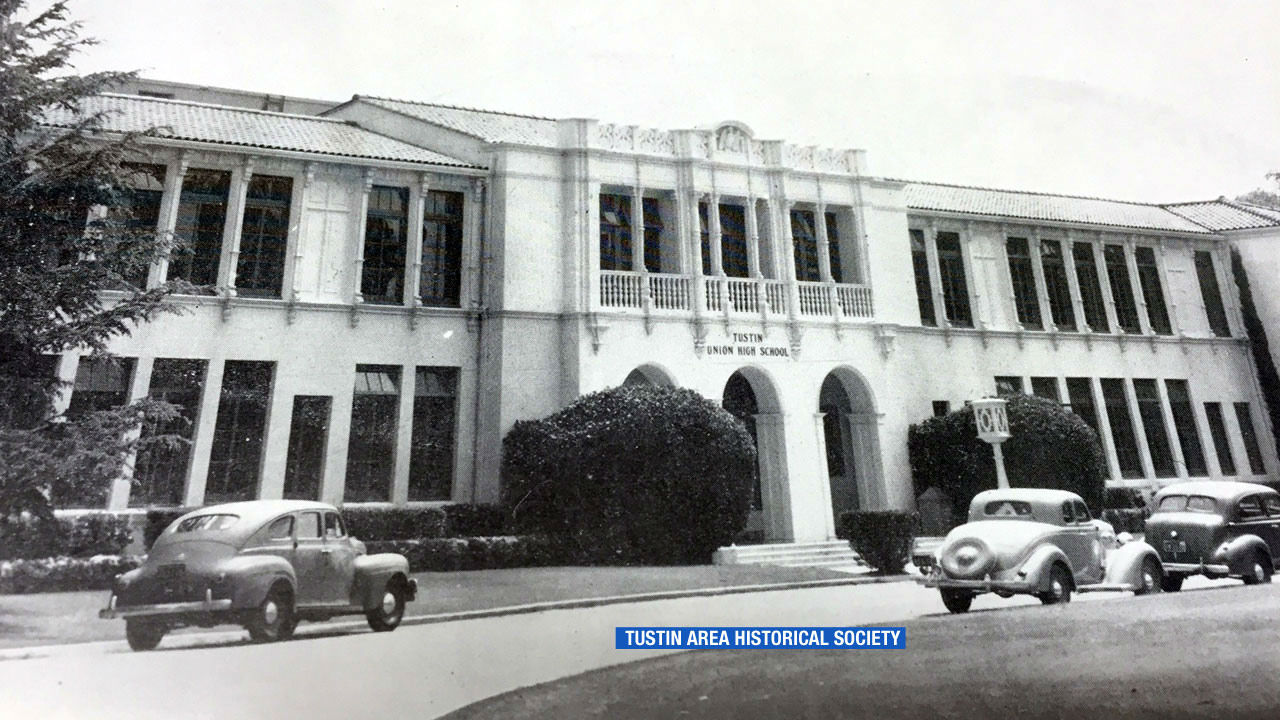