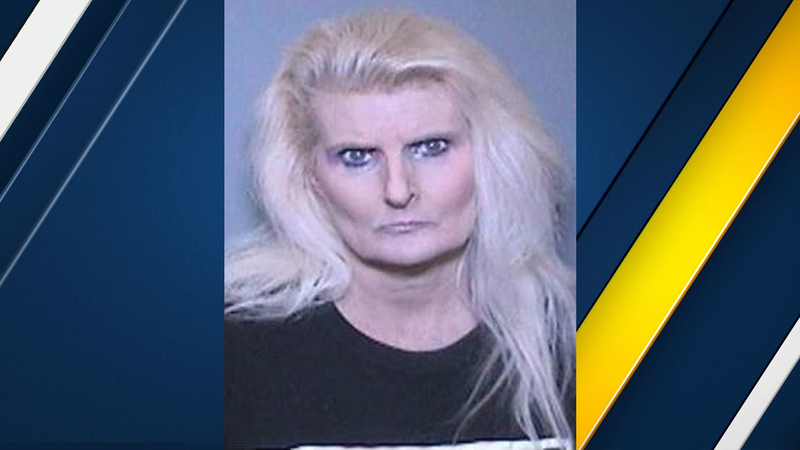 Woman arrested on suspicion of impersonating officer in Tustin

When she was arrested, authorities found her in possession of fake badges, identification cards that read agent and clothing that read fugitive recovery agent.

Latta also represented herself to detectives as a private detective and bail enforcement officer. Authorities said she did not have the proper documentation to prove it. She was also in possession of several other items that led detectives to believe that there may be multiple victims.

The investigation stemmed from an incident that happened Sept. 13. Authorities said Latta entered the bar, Tustin Inn. She approached a victim, who she somehow knew by name, and bartender while presenting a badge similar to what officers wear.

"The victim did not recognize her. The victim thought it was an official law enforcement person, therefore just went out with her, believing that she was in some type of trouble," Lt. Bob Wright said.

Latta proceeded to search the victim, touching her breast and groin area over her clothing. Authorities said Latta then told the victim she wasn't going to arrest her, but to leave the bar and never come back.

"It's very brazen. For somebody to actually go through the effort in doing all of that, knowing how the procedure works. It's a little scary how good somebody can be at faking that," Kurt Horrocks said.

Authorities said they're unsure of her motive, but the 53-year-old Huntington Beach resident remains in custody.