SAN BERNARDINO, Calif. (KABC) -- A disabled U.S. Army veteran reunited with his therapy dog Twix, who had been missing for almost a week.

John Silva had been frantically searching for his beloved pet after he discovered Twix had escaped from the backyard of their San Bernardino home.

Twix was found wandering in Arrowbear Lake by a Good Samaritan. The six-year veteran said he received a text on his phone from the person who told him they found Twix.

He added that he is grateful to the Wounded Warrior Pack, a group that helps find and train service dogs for service men and women wounded in combat. 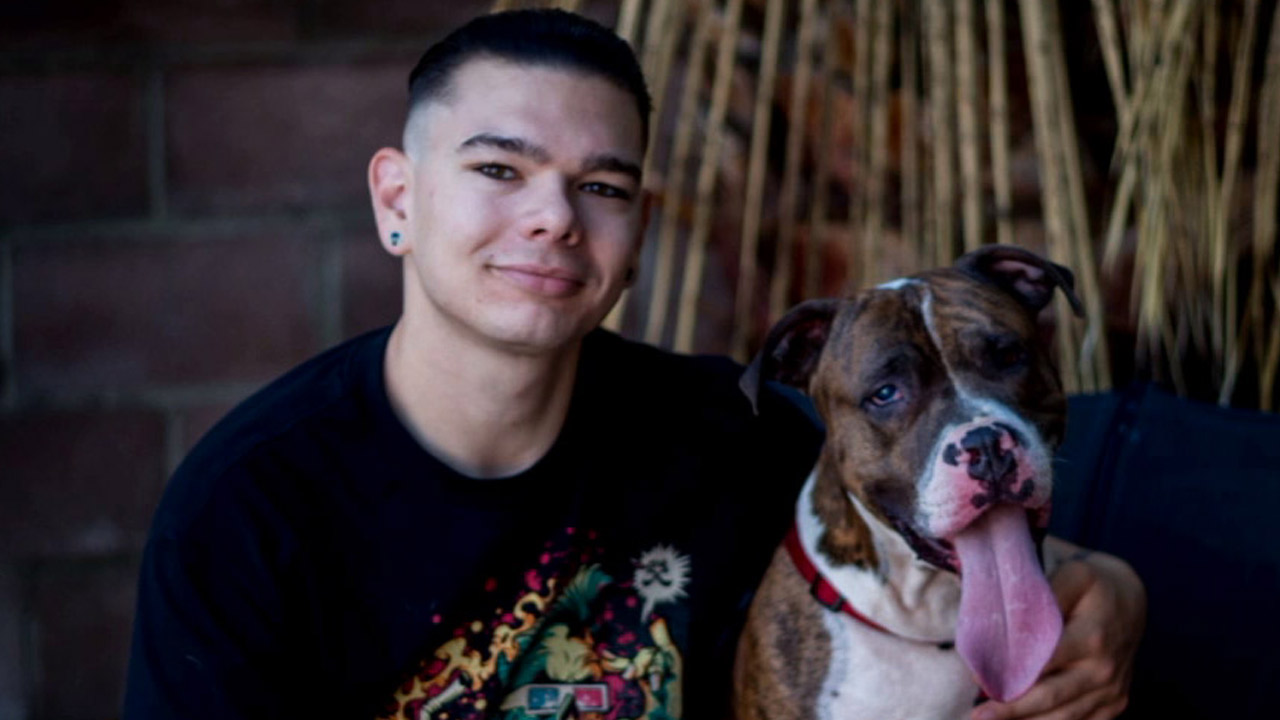