Uber could suspend service in California as early as Thursday

The rideshare service is telling users on its blog that service could end as early as Thursday.
KABC
By John Gregory and Jessica De Nova 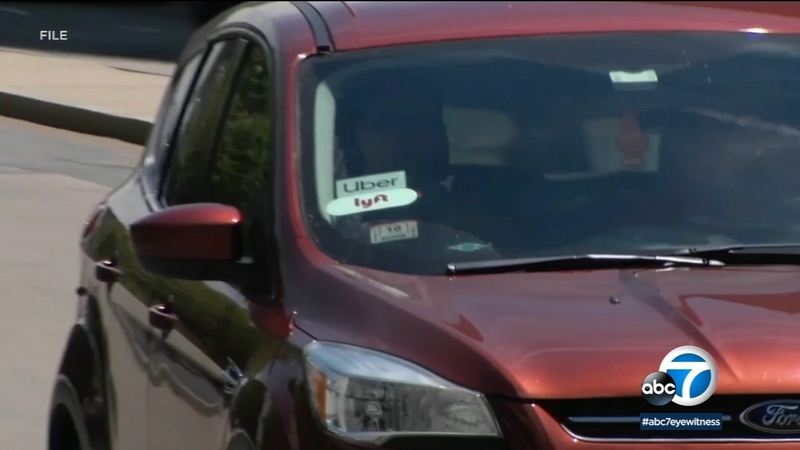 Uber could suspend service in CA as early as Thursday

LOS ANGELES (KABC) -- Is Uber about to shut down in California?

The rideshare service is telling users on its blog that service could end as early as Thursday.

They're currently considered contractors, meaning they don't get benefits like paid sick leave. A shift would guarantee benefits like overtime, sick leave and expense reimbursement for workers who make up much of the freewheeling gig economy.

Uber said it's appealing the decision.

Last week, Uber CEO Dara Khosrowshahi said the San Francisco-based company will likely shut down service in California temporarily if it's forced to classify its drivers as full-time employees.

A measure on the November ballot would exempt them from the law.

Meanwhile, Uber and Lyft drivers across the state wait to hear whether their work with the rideshare services continues after Thursday, the deadline set in court for the companies to make their drivers employees with benefits as required by state law.

Both companies are critical of the decision, saying it threatens to shut them down.

"When over 3 million Californians are without a job, our elected leaders should be focused on creating work, not trying to shut down an entire industry during an economic depression," an Uber spokesperson said in a statement.