An Uber driver was arrested in Santa Monica, accused of trying to kidnap a customer, then leading police on a chase during which two other passengers jumped from the moving vehicle to escape.

SANTA MONICA, Calif. (KABC) -- An Uber driver was arrested in Santa Monica, accused of trying to kidnap a customer, then leading police on a chase during which two other passengers jumped from the moving vehicle to escape.

Santa Monica police said the driver was taken into custody Wednesday night after a short pursuit. Investigators believe the Uber driver was trying to keep the woman inside the vehicle and not allowing her to get out. The incident reportedly occurred near 23rd Street and Santa Monica Boulevard around 6:45 p.m.

This was not the only such case - three additional calls came into 911 reporting similar incidents Wednesday night. Authorities believe the calls may have been about the same driver. The 911 callers reported that the driver was possibly armed with a gun and threatening to kidnap them. All of these callers were able to exit the vehicle unharmed, police said.

A short time later, officers located the Uber driver and attempted to pull the car over. The driver failed to stop, and a short pursuit ensued. The Uber car was carrying two passengers - a man and a woman - at the time. The help of LAPD's Air Support was requested.

During the chase, the passengers jumped from the moving vehicle, police said. The two incurred minor injuries. The Uber driver was taken into custody near Montana Avenue and Bundy Drive, police said.

The suspect was identified as 35-year-old Kaled Elasyedsa Ali from Anaheim. He was booked on suspicion of kidnapping and evading arrest and held on $100,000 bail.

These reports came as Uber announced new safety features for Los Angeles riders. The new 911 safety feature allows operators to receive key pieces of information about the customers - including their location and the car they are riding in. The feature also allows tracking of the customer's live location.

This new safety feature is not available in Santa Monica yet. However, the Uber app does allow for customers to call 911 within the company's app.

"What's been described is deeply upsetting. As soon as we became aware of this report, we immediately removed this individual's access to the platform. We will provide any information to the investigating authorities for their ongoing investigation." 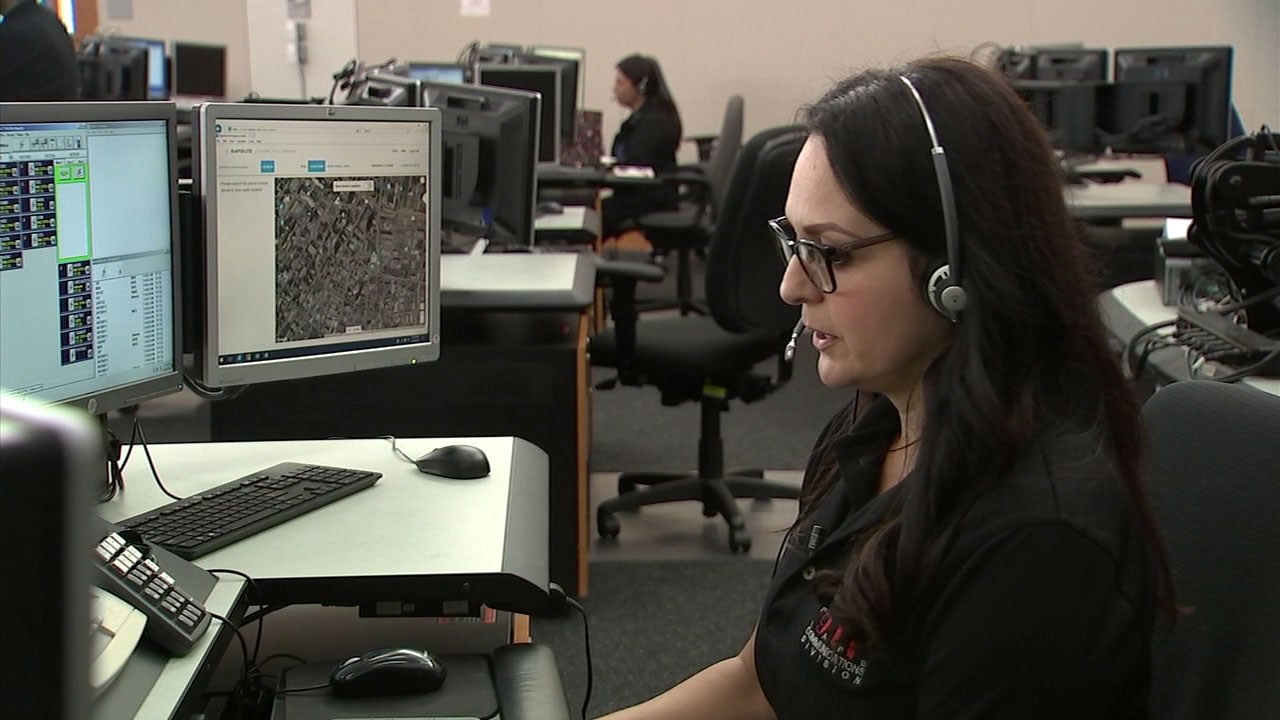