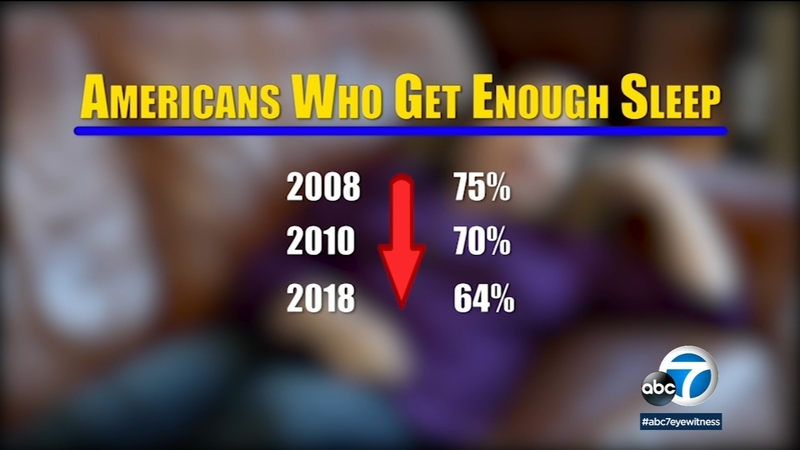 If months of sleepless nights with your newborn made you feel older, a new study found that could actually be true.

In a recent study of 33 new mothers in the Los Angeles area, UCLA researchers found that one year after giving birth, the biological age of the sleep-deprived women was between three and seven years older than their chronological age.

"The early months of postpartum sleep deprivation could have a lasting effect on physical health," said the study's first author, Judith Carroll, UCLA's George F. Solomon professor of psychobiology. "We know from a large body of research that sleeping less than seven hours a night is detrimental to health and increases the risk of age-related diseases."

Although this study alone cannot definitively state the link between sleep and aging in moms, it matches general findings from previous sleep research, which suggest less than seven hours of sleep each night has negative health effects.