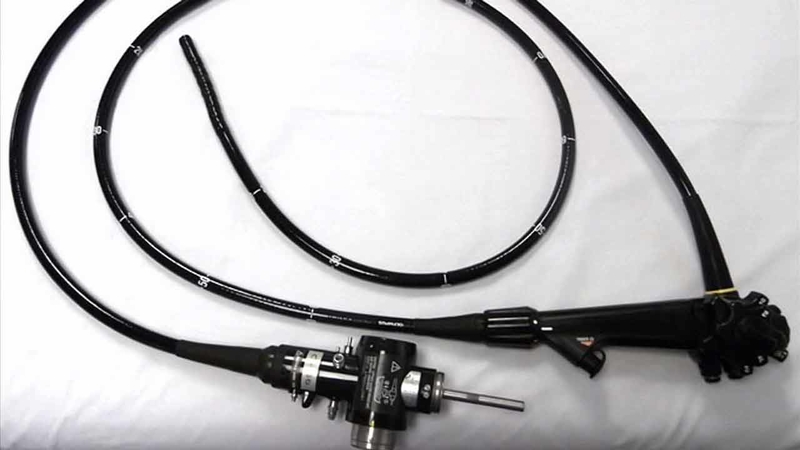 LOS ANGELES (KABC) -- One of the manufacturers of the endoscopes at the center of the "superbug" outbreak at Ronald Reagan UCLA Medical Center did not get government approval for a modification to the device implemented in 2010.

The Food and Drug Administration noticed in 2014 that Olympus had not received clearance for the modifications and informed the company to do so.

In October, the company submitted the request, which is still pending.

The modification is the same change implemented by the two other endoscope manufacturers, which did get FDA clearance for the alteration.

All three manufacturers have received reports of infections associated with their endoscopes.

Meantime, hospitals are still allowed to use the scopes as long as they follow the FDA's recent safety communications on how to clean and disinfect the devices.

Olympus is facing two lawsuits. The first one was filed on behalf of an 18-year-old, who remains hospitalized after becoming infected. The lawsuit claims negligence by Olympus.

The second lawsuit is being brought by the family of 48-year-old Antonia Cerda, who died last November. That suit is for wrongful death, negligence and fraud, accusing the company of failing to update the cleaning protocol of the device. So far, Olympus has not commented on the lawsuits.

Last month, at least 179 patients at Ronald Reagan UCLA Medical Center were likely exposed to the "superbug," also known as carbapenem-resistant Enterobacteriaceae (CRE). Seven have confirmed infections and two of those patients have died. The bug spread on contaminated scopes used in procedures between October 2014 and January 2015.