NYPD: No evidence of a crime in case of Saudi sisters found duct taped along Hudson River

NEW YORK CITY -- Police say they have no credible information that leads them to believe a crime was committed in the case of two women whose duct-taped bodies were found washed up along the Hudson River.

The bodies of 16-year-old Tala Farea and 22-year-old Rotana Farea, of Fairfax, Virginia, were found around 2:30 p.m. last Wednesday in the vicinity of 68th Street and Riverside Park.

Authorities released new photos of the women earlier this week, and on Friday, police detailed the information they've pieced together during the investigation.

The sisters were said to have preferred suicide over returning to their native Saudi Arabia, NYPD Chief of Detectives Dermot Shea said.

A bystander out for his morning exercise routine told detectives he saw the sisters in a park on 158th Street around 7 a.m. the morning their bodies were found down river. The sisters were sitting about 30 feet apart, had their heads in their hands and appeared to be praying.

Police said the sisters had reported they were the subjects of abuse, and in December 2017, they were placed in a domestic violence-type shelter in Virginia. Their family had not seen them since Nov. 30, 2017.

The sisters went missing from that facility on Aug. 24, and the NYPD said they took a "series of methods of transportation" to get to New York City on Sept. 1 by way of Washington, DC, and Philadelphia.

The sisters stayed at a "number of high end hotels," Shea said. They ordered two meals a day and went shopping, and they were seen on surveillance video appearing to be fine as recently as a week before their bodies were discovered.

"There's a strong possibility here that a credit card maxed out, that money was running out," Shea said.

Shea said the NYPD has seen reports the sisters applied for asylum and reported they were physically abused, and he said detectives were informed the sisters expressed a desire to "inflict harm on themselves, commit suicide" rather than return to Saudi Arabia after they had been in the United States about three years.

"Everything we have seen thus far is pointing to something other than a crime took place," Shea said.

The belief is the sisters entered the water alive. The medical examiner's office has yet to rule on cause of death.

"We have no credible information that a crime took place in New York City," Shea said.

Anyone with additional information is urged to call CrimeStoppers 800-577-TIPS. 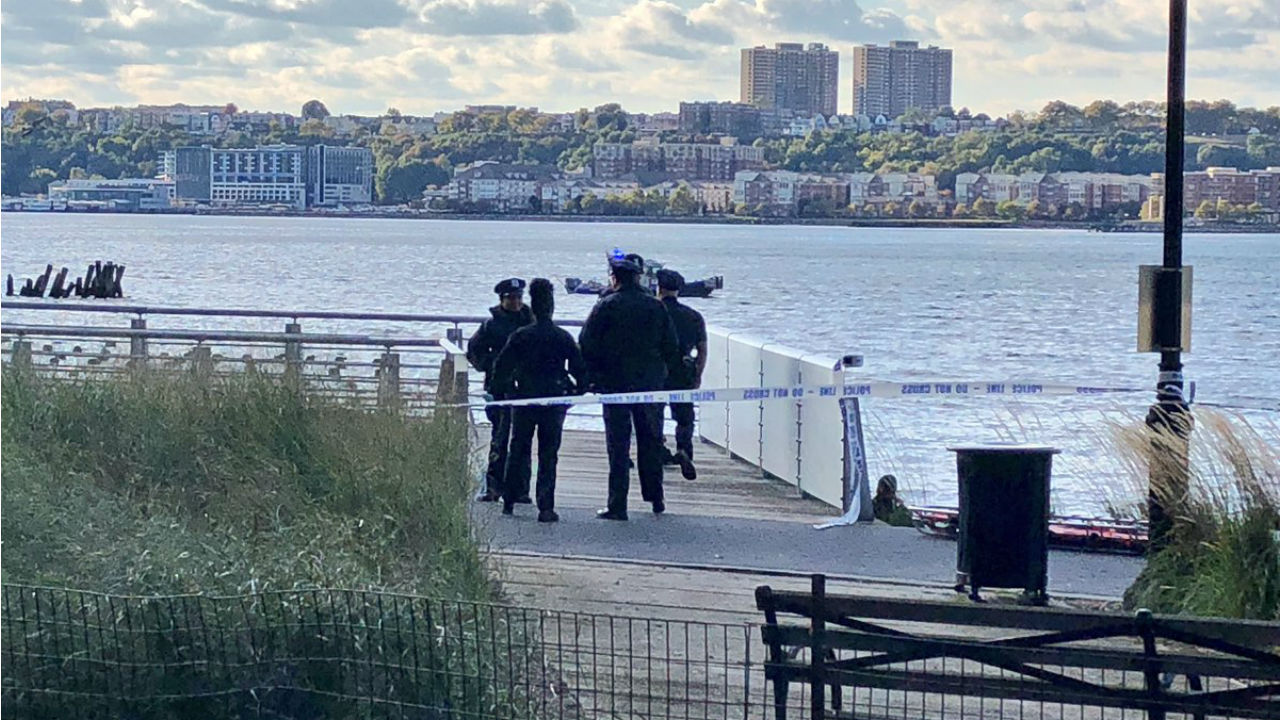