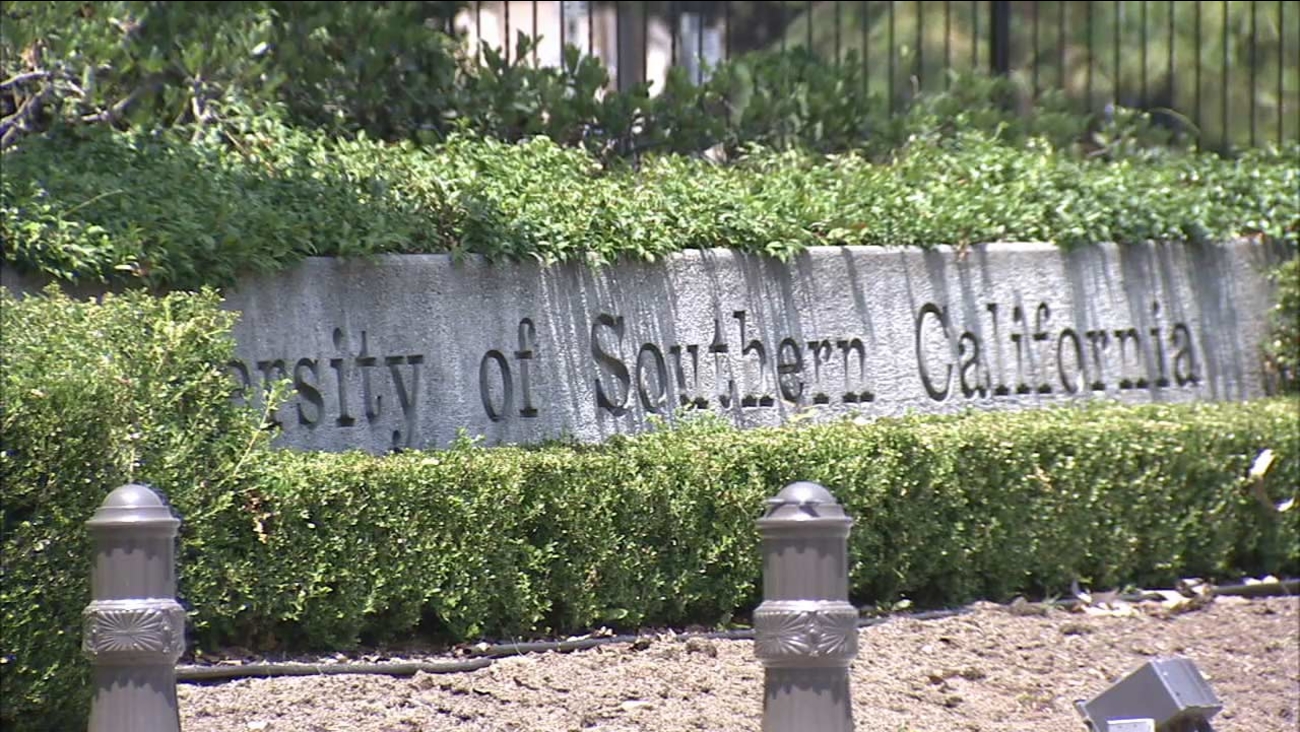 Howard A. Janet of Janet, Janet and Suggs, LLC and partner Mike Arias of Arias Sanguinetti Wang & Torrijos, LLP are behind the first class actions to be filed in California state court on behalf of thousands of female students who were allegedly sexually abused and illicitly photographed by Tyndall, a press release stated.

"The conduct alleged to have been committed by USC OB/GYN Dr. George Tyndall is eerily similar to that of Dr. Levy. As with the Hopkins case, this case centers on allegations of grossly improper pelvic exams that involved improper probing, at times without gloves, sexually charged remarks and illicit photographing of genitalia," Janet stated.

The lawsuits allege that USC received repeated complaints from students and co-workers but failed to take appropriate steps to investigate those complaints. It added that finally in 2016, an investigation by MDReview, which USC hired, found that Tyndall "exhibited unprofessional and inappropriate behavior" and that his pelvic exams were outside "current standards of care."

"Shockingly, it appears USC agreed to enter a 'no finding' conclusion related to the investigation, characterize Tyndall's departure as a resignation, and actually provide him severance pay despite the findings from MDReview's investigation," said Arias.