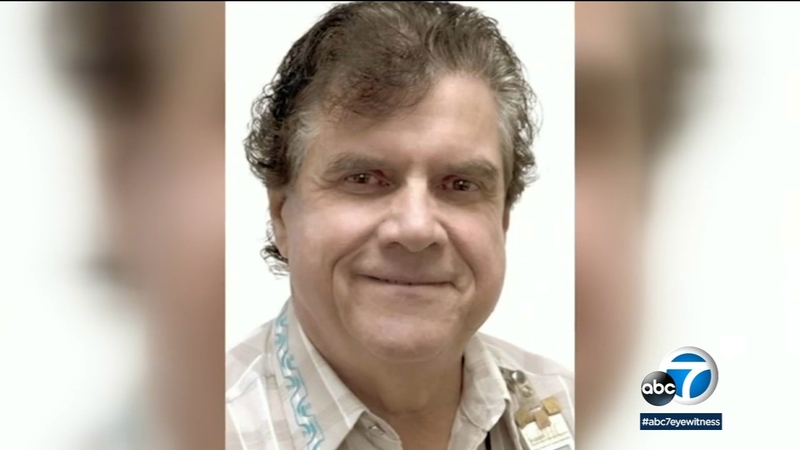 LOS ANGELES (CNS) -- Attorneys representing hundreds of women who claim they were sexually abused by former USC campus gynecologist George Tyndall announced an $852 million "global settlement" of lawsuits against the university Thursday, describing the resolution as the largest of its type ever reached against a university.

Details of the settlement, which covers more than 700 plaintiffs, were announced during a Thursday afternoon court hearing.

"The sheer size of this settlement is testimony to the enormous harm that the depraved action of George Tyndall caused our clients,'' according to a statement from the law firm of Manly, Stewart & Finaldi, which represents 234 of the plaintiffs. "It also speaks to the culpability of USC in employing Tyndall for 30 years and ignoring volumes of complaints and evidence of his misdeeds.''

USC officials issued a response to the settlement. The university's full statements can be seen here.

"I am deeply sorry for the pain experienced by these valued members of the USC community," USC President Carol L. Folt said. "We appreciate the courage of all who came forward and hope this much needed resolution provides some relief to the women abused by George Tyndall."

USC officials have repeatedly denied allegations of a cover-up relating to Tyndall and have said new protocols were implemented at its Student Health Center to ensure any complaints are investigated and resolved by appropriate university officials and authorities. Additionally, the university said it has hired female, board-certified physicians and introduced patient education materials about sensitive examinations.

Hundreds of women have come forward with allegations of abuse by Tyndall under the guise of gynecological exams during his time at the university, with some complaints dating back to the 1980s.

In January of last year, a federal judge in Los Angeles granted final approval of a $215 million class-action settlement between USC and some of the women who claimed they were sexually abused by Tyndall.

The settlement provided all class members -- about 17,000 former patients who received women's health services from Tyndall -- compensation of $2,500 and up.

RELATED: Judge approves $215 million settlement in Tyndall case
But Tyndall and USC were also sued in state court by hundreds of other women who opted out of the federal settlement. Their attorneys were critical of the federal resolution, saying it provided limited payments to individual plaintiffs, with none of them receiving more than $96,000.