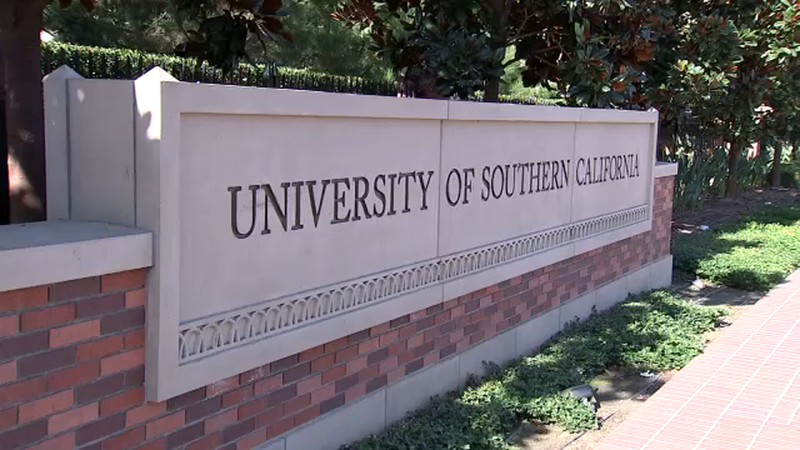 LOS ANGELES (KABC) -- The president of the University of Southern California responded after at least eight students have died since August.

President Carol Folt sent a letter to the USC community refuting claims that most of the deaths are attributed to suicide.

"These tragic losses have resulted from a number of different causes. In some cases the cause of death is still undetermined, and in others the loved ones do not want details disclosed," Folt wrote.

A USC freshman died in late August after he was struck by two vehicles on the 110 Freeway near downtown Los Angeles.

The most recent death was Monday around 3:15 p.m., when officers found a 28-year-old student dead in an apartment near campus. Investigation revealed no evidence of foul play, and a death investigation was completed.

A report of on-campus incidents revealed two students died by suicide and seven attempted suicides were reported between September and November.

The campus newspaper, the Daily Trojan, reports students are demanding answers amid the tragedies, and some are frustrated with the campus' wellness resources.