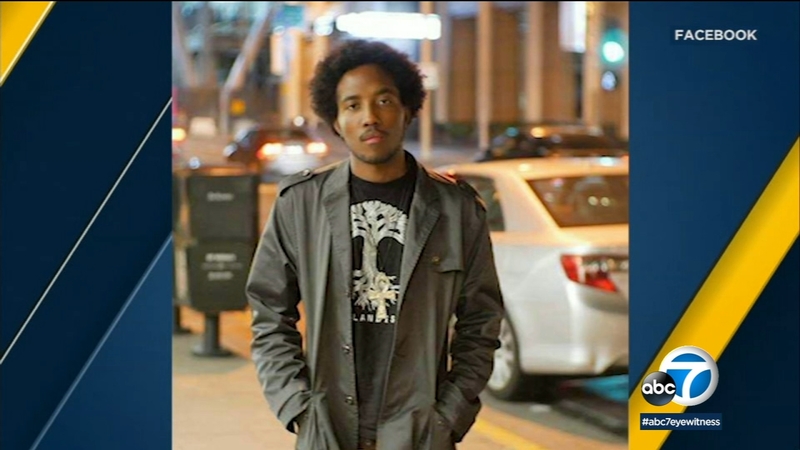 LOS ANGELES (KABC) -- A USC student was shot and killed in a failed robbery attempt about a mile from campus early Sunday morning, police said.

USC identified the victim as Victor McElhaney, a student in the university's Thornton School of Music.

"It is with the utmost sadness that I share with you the tragic news that my son, Victor McElhaney, was slain last night in a senseless act of violence," the councilwoman wrote in an online posting.

Victor was a 21 year-old senior at USC Thornton School of Music, where he was pursuing his lifelong love of music with some of the greats.

Victor was a son of Oakland. He was a musician who drew his inspiration from the beat, soul, and sound of the Town and he belonged in every nook and cranny of Oakland.

I miss my baby. Please keep me, my family, and all of my son's friends in your thoughts and prayers." 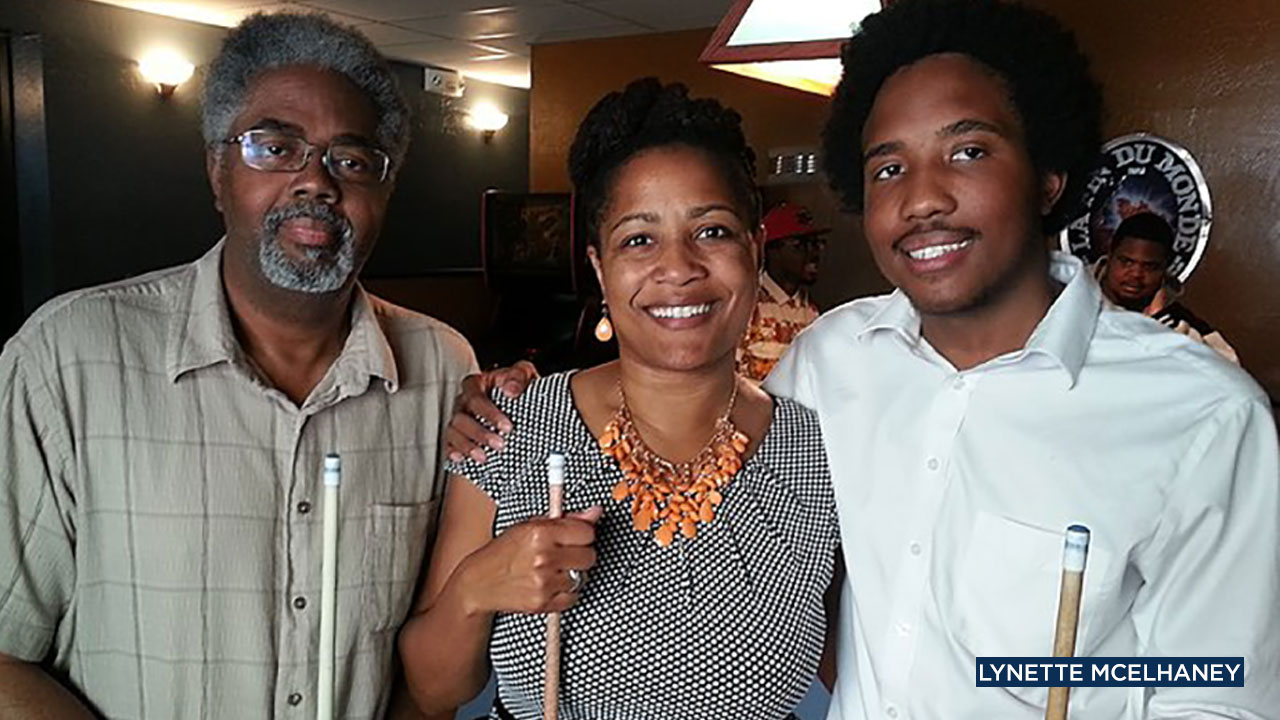 Shooting victim Victor McElhaney (right) with his mother Lynette and father Clarence, celebrating his 21st birthday at a bar in Oakland.

Victor had transferred in 2017 from California State University East Bay to USC to pursue jazz studies. In Oakland, he had been an instructor at Oakland Public Conservatory of Music.

Robert Cutietta, dean of the music school, sent a message to students that read in part:

"It is with great sadness that I write to inform you that Victor McElhaney, who was formerly enrolled in our Jazz Studies program, tragically passed away early this morning. He was the victim of a failed robbery attempt in an off-campus area of Los Angeles.

Victor is originally from Oakland, California, and transferred to USC in the fall of 2017. He believed in the power of music to touch lives, to heal, and to bring hope. He enjoyed mentoring young musicians and had a long-standing commitment to community service.

The university has been in touch with Victor's family and friends and are offering our support."

The shooting happened just after midnight in the area of Adams Boulevard and Maple Avenue, located east of the University of Southern California campus.

Police say several suspects approached the victim in what appears to be a robbery attempt, fired at him and then fled the scene in a vehicle. He was transported to a local hospital in critical condition and later died.

No suspect description was immediately available.
The school was making sure students were aware of counseling services available to them.