Student Mayah Zamora, a Uvalde shooting survivor, was honored by the Houston Astros and the Minnesota Twins on Tuesday night.

HOUSTON, Texas -- Mayah Zamora, who survived the Uvalde school shooting, will throw out the first pitch at the Houston Astros game Tuesday and will be honored as a hero.

Mayah suffered gunshot wounds to her hands, arms, chest and back, requiring more than 20 surgeries. Her doctors said it's a miracle she survived.

The student spent 66 days in the hospital and was released in late July, but when she returned home, she learned that the shooting suspect lived just blocks from her house.

The Carlos Correa Foundation, or CCF, learned that Mayah was unable to return to her home knowing about that proximity, so with the help of people including rapper and singer Bad Bunny and his Good Bunny Foundation, they provided her family with a grant for alternative housing.

But the foundations didn't stop there.

CCF said that through donors, they are going to build Mayah a new, fully-furnished home in a location where she feels comfortable.

Tuesday will be Carlos Correa's first return to Houston since he left to sign with the Minnesota Twins in March during free agency.

As part of that return, the Correa Family Foundation has named Mayah Zamora its August Hero of the Month.

Before Tuesday's game, Mayah will be joined by her mother, father, two brothers and a few extended family members for the first pitch. She'll also receive memorabilia and attend batting practice.

Correa says both the Twins and Astros collaborated to make the day special for Mayah.

"I could never begin to imagine everything she has gone through, and we feel that this is one thing we could do to try to alleviate some of her pain. I'm thankful to both teams for being a part of this effort," he said.

Uvalde schools fire ex-Texas trooper who was at shooting 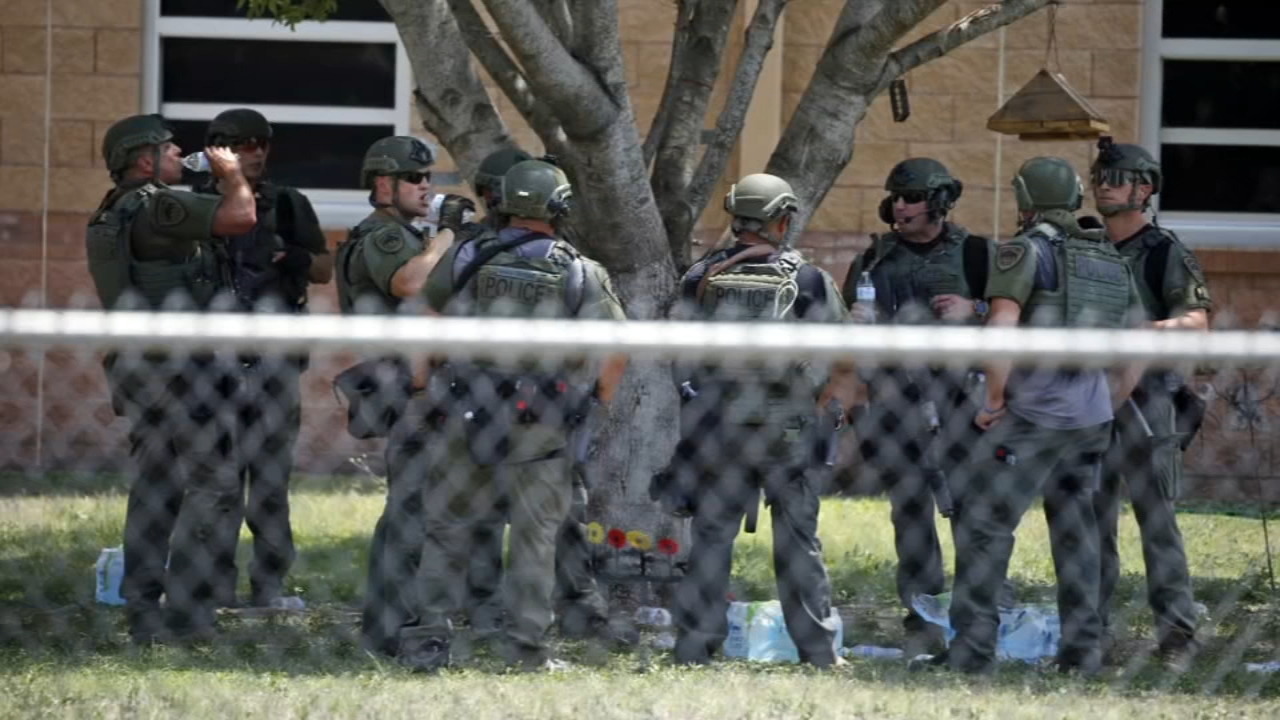 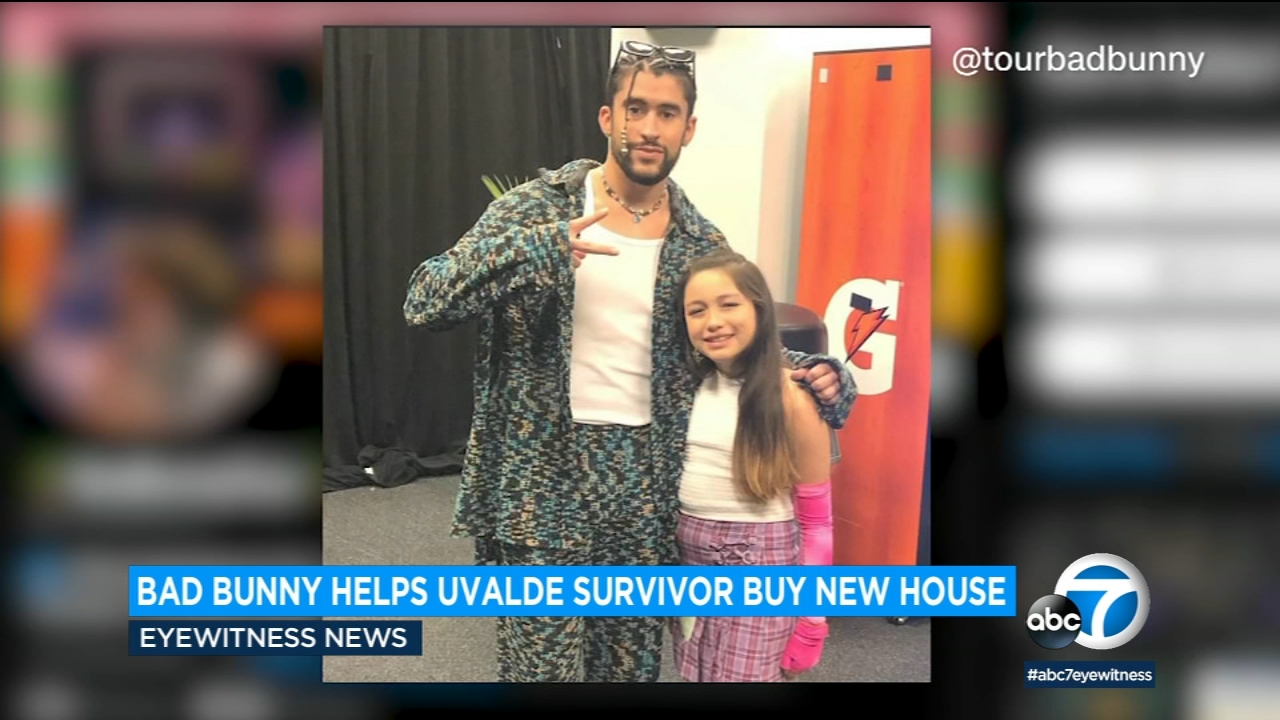