Resources are coming in from all over the state, according to Fire Inspector Randall Wright of the Los Angeles County Fire Department.

"They request extra fire engines, overhead personnel to bring extra EMTs and paramedics. We fulfilled over 500 of those requests so far here," Wright said.

Several ferocious fires are raging across Northern California. The Butte Fire scorched more than 71,000 acres and there are about 4,000 firefighters working to control it.

The Valley Fire burning north of Napa Valley spread quickly over the weekend. As of Tuesday, it had consumed more than 67,000 acres and was 15 percent contained.

About 1,000 firefighters were working to contain the blaze, which killed an elderly woman with advanced multiple sclerosis.

"Years of drought means that the conditions are worse, they're drier and therefore these fires are acting more aggressively and more unpredictably," Gov. Jerry Brown said.

Firefighters in Sacramento say it's challenging to be everywhere at once, but they have to be.

"Resources get stretched thin. We're always planning for the next fire. We've got three major fires burning right now. We also have over 250 fires a week that start that no one ever sees," said Cal Fire Director Ken Pimlott.

At the command center in Southern California, officials are moving personnel and equipment so they can provide mutual aid to Northern California, but still have resources available in case anything happens down here.

"People have been recalled in on their days off. They've been brought in so there is no effect to our normal operations. We're still handling about 1,000 emergency medical calls and fire calls in the county," Wright said. 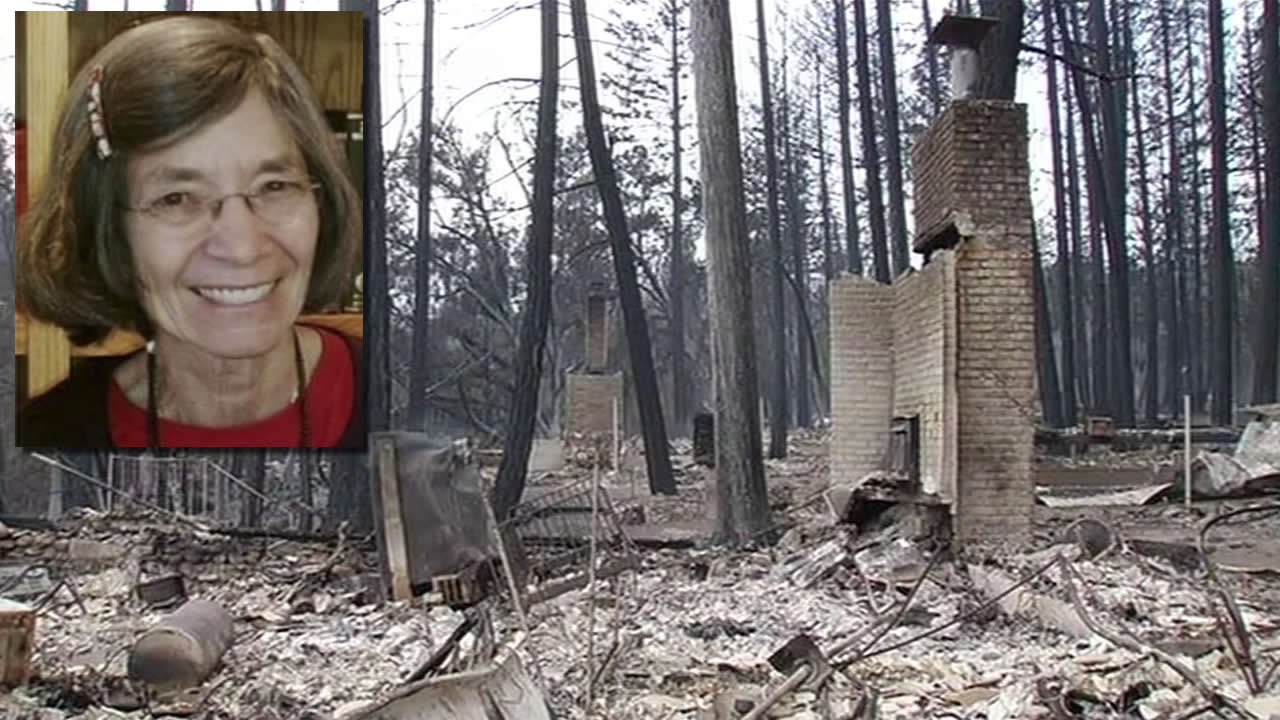 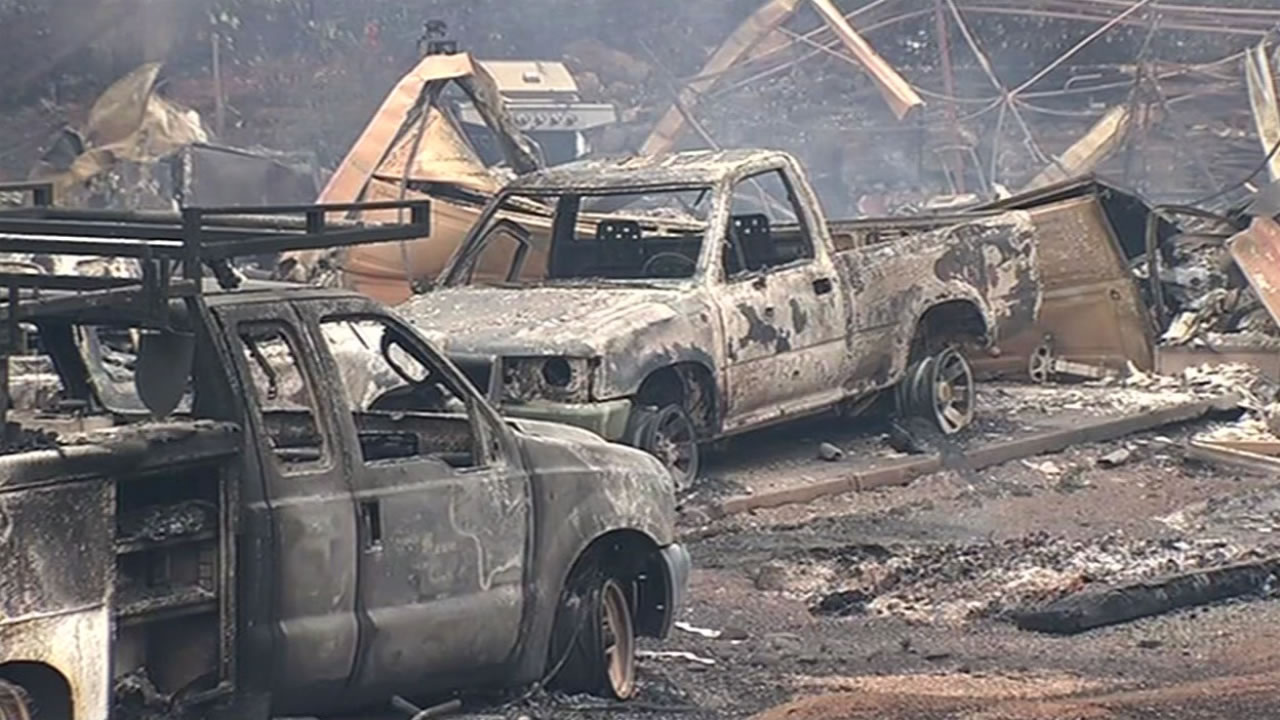 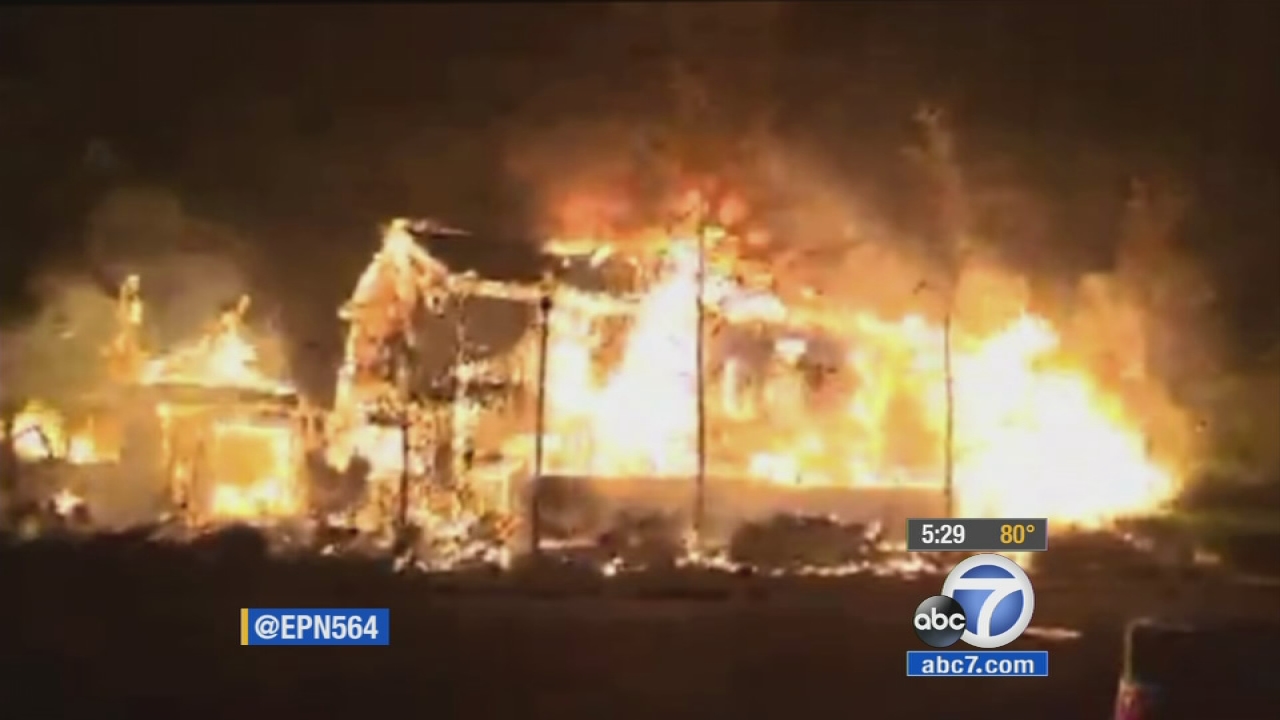