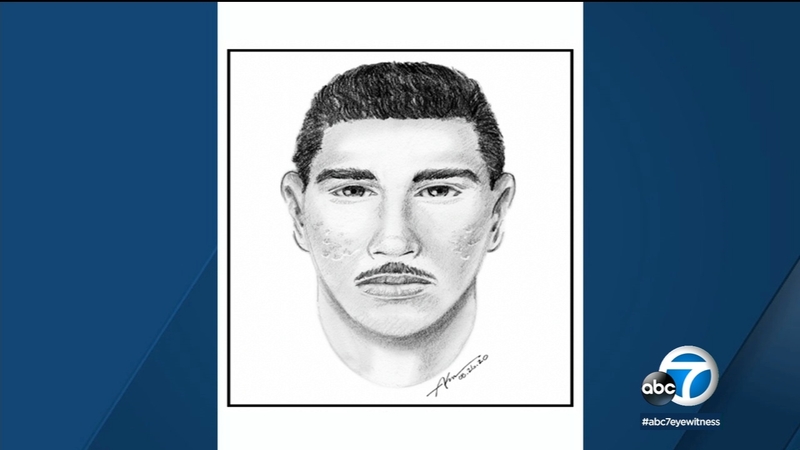 VAN NUYS, LOS ANGELES (KABC) -- The Los Angeles Police Department is asking for the public's help in identifying a man they say broke into a Van Nuys apartment and tried to sexually assault a woman who was sleeping next to her husband.

At around 1 a.m. on Aug. 24, the suspect entered a bedroom where the victims' kids were sleeping, but turned around and left the room before entering the one where the victim was, police said.

"The suspect touched the victim's legs and then attempted to remove her shorts as he climbed on top of her," police said in a statement.

Both the victim and husband then woke up and fought off the suspect, pushing him out of the apartment.

The department released a sketch of the man in the hopes that someone will recognize him.

He is described as a white male in his early to mid 30s. The victim says he spoke with an Armenian accent.