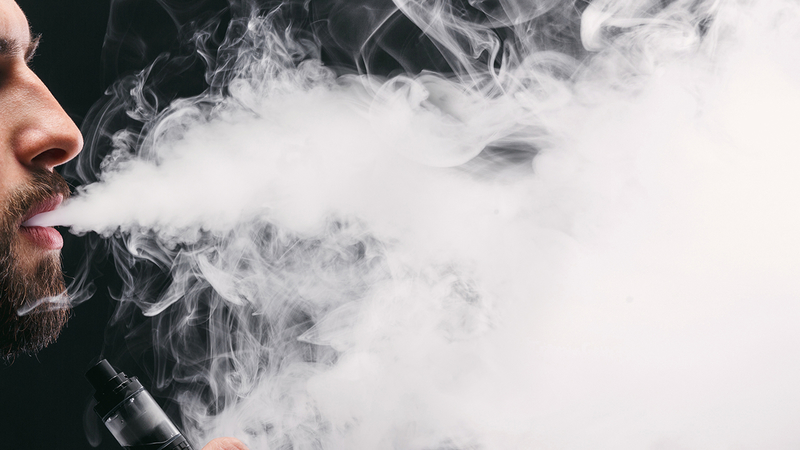 A program that uses text messages to help people quit vaping appears to have some success.

The non-profit "Truth Initiative" studied almost 2,600 people who signed up for the service.

At the beginning of the year-long trial, all participants reported vaping within the last 30 days, with more than 82% saying they did so within 30 minutes of waking.

At the seven-month follow-up point, just 24% reported vaping during the previous month.

The study did not include teens, which have the highest rate of e-cigarette use.

Results of the research were published in the Journal of the American Medical Association publication JAMA Internal Medicine.

Australia's oldest-ever man has included eating chicken brains among his secrets to living more than 111 years.