Ventura County Christian School is now in a legal battle against the district after being asked to shut down due to safety issues with the school's building.

VENTURA, Calif. (KABC) -- Ventura County Christian School is now in a legal battle against the district after being asked to shut down due to safety issues with the school's building.

According to a statement issued by the school's lawyers, the Ventura Unified School District closed VCCS by claiming their lease was terminated due to structural issues in one building that "made the entire school unsafe for students and faculty."

"There is no issue as to the safety of this school," said Ron Bamieh, one of the lawyers representing VCCS, which has been leasing the property on MacMillan Avenue from the district for more than 20 years.

According to the school's administrators, they have spent nearly $3 million over the past two decades in upgrades and repairs.

The district sites a report by an engineering firm it hired that says the building is unsafe. The lawyer and school board for Ventura County Christian School claim that same firm deemed the school safe in 2021.

Bamieh claims the district didn't provide evidence or expert opinion that any building on the VCCS campus was unsafe. VCCS hired an independent structural engineering firm to evaluate every campus building, according to lawyers.

They say a report was released on Friday, Aug. 26, according to lawyers, that determined "the structure is still sufficient to protect life safety and continued occupation as it has for the past 15 plus years."

"We have attempted to understand their reasoning and initially assumed their motivation was financial or because they had other plans for the property," said Bamieh in a statement. "Unfortunately, VUSD's motivation appears more nefarious. Their attempts to bully the administrators of VCCS must now end. If not, we will ask the court to intervene. We are proud to stand against any government organization that attempts to use any form of discrimination to suppress the rights of any citizen in our community. We hope VUSD comes to their senses and does not allow their prejudice to impact the education of almost 200 kids."

Meanwhile, VUSD Superintendent Antonio Castro released a statement regarding the closure, citing a "technical report" received by the district on Aug. 11 that showed the building was "unsafe" and "must be vacated."

"We value our long relationship with VCCS and the students and families it serves. At the same time, our District places the safety and well-being of every student above all else," he continued. "We cannot and will not compromise the safety of students, families, community members or staff members, whether they are in a building or property owned by the District, or leased by the District to another entity."

The district claims it attempted to help VCCS find alternative locations after it decided not to renew their lease.

"This was followed by an offer on our part to expedite repairs and upgrades to an alternative District-owned property," read the district's statement. "That offer still is open. We also offered to hold joint informational meetings for VCCS community members, but the VCCS administration declined."

The school signed a two-year lease and have already paid the district. The school said it doesn't have any other option but to defy the districts order and stay at the property.

"We love to teach about the Christian life, and math and English and science and history, and we want to do it with excellence," said Dr. Perry Geue with VCCS. "We believe that we have the right to do it."

In the meantime, some parents who spoke with Eyewitness News on Monday - which was the first day of school at VCCS - said they hope the district and the school can come to some sort of agreement for the sake of the students.

Some say they have no other options.

"It hurts my heart because all these other kids got to start school last week and we didn't because they think the school is unsafe," said VCCS parent Jessica Maxwell. "Like, we don't care about our kids' safety? It hits really hard because why shouldn't our kids be able to get educated the way that we want them to, not the way somebody else wants them to."

Another parent believes it may be time to discuss buying the property.

So far, there's no scheduled meeting between VCCS and VUSD to discuss the issue. Both sides hope a resolution can be met. 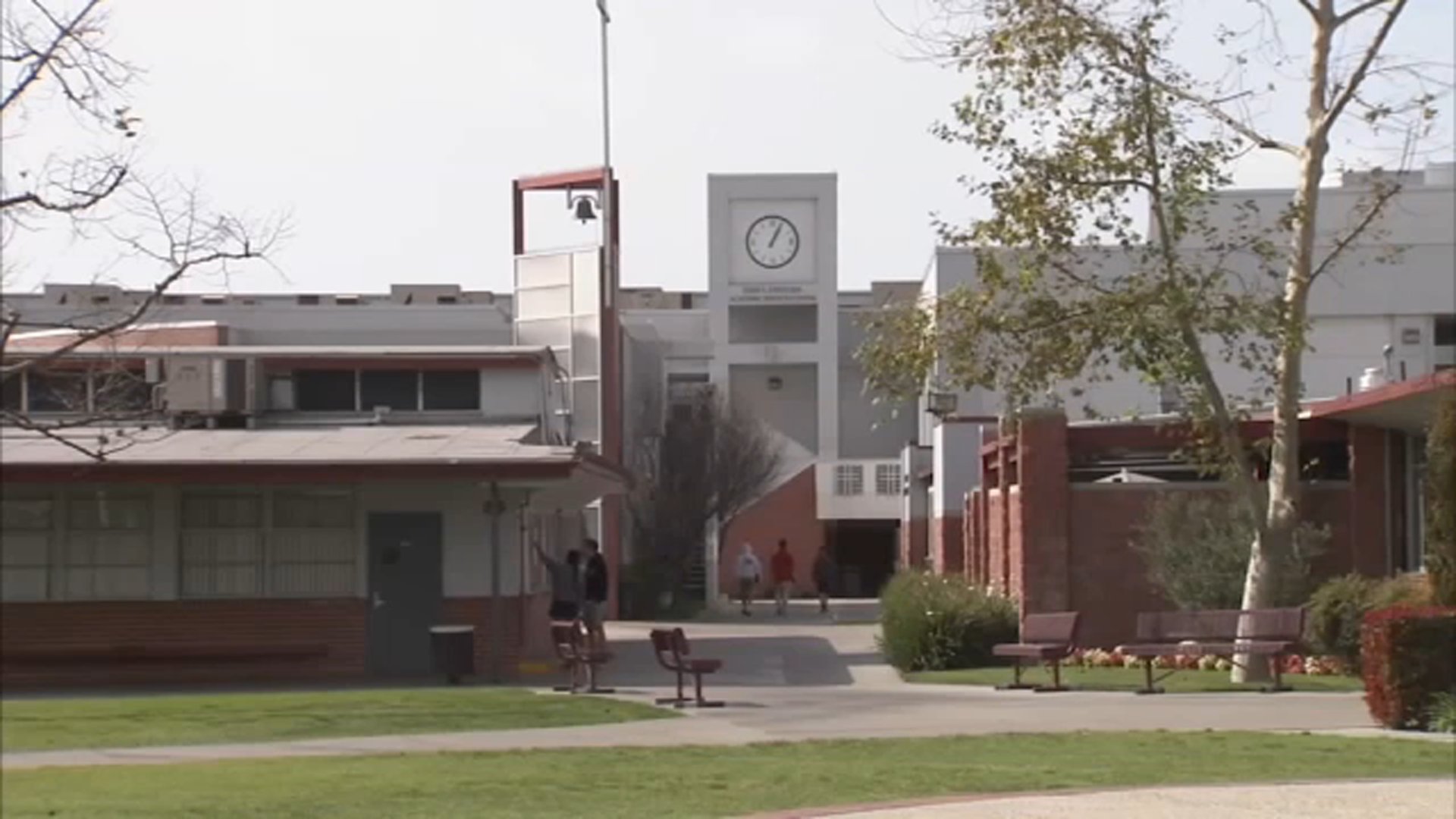 No criminal charges after 'credible' threat made at Santa Ana school 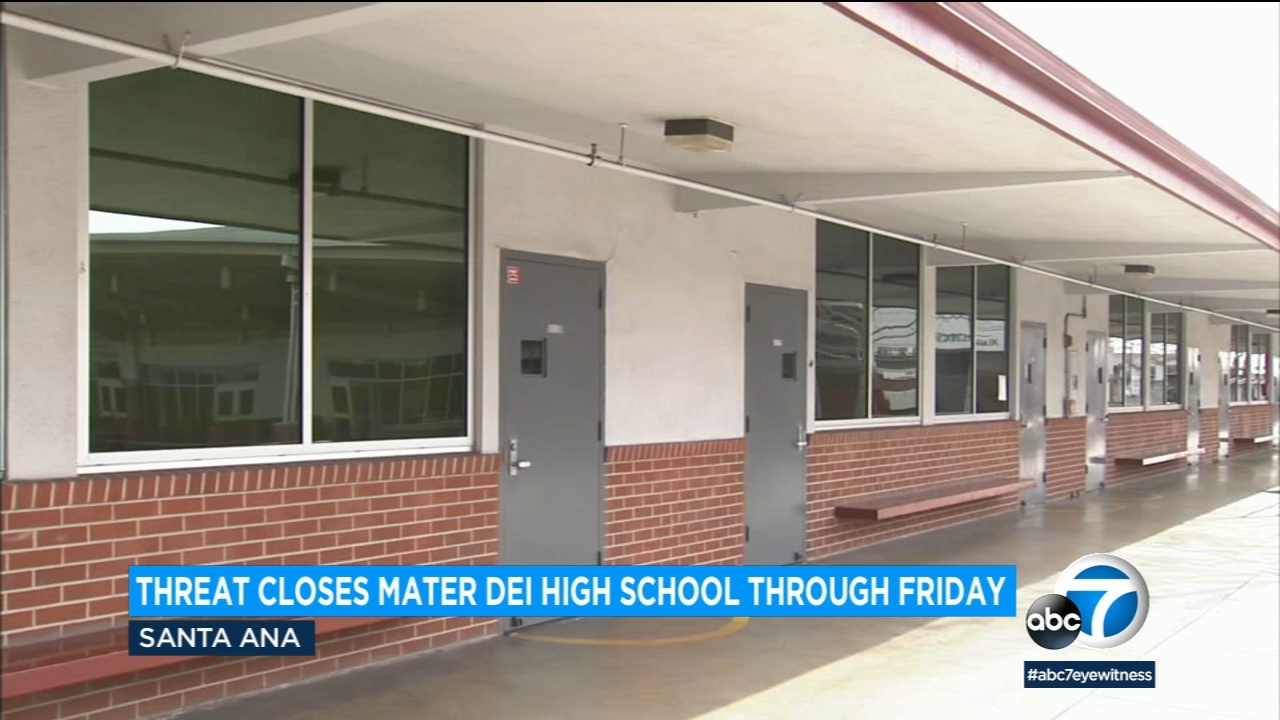 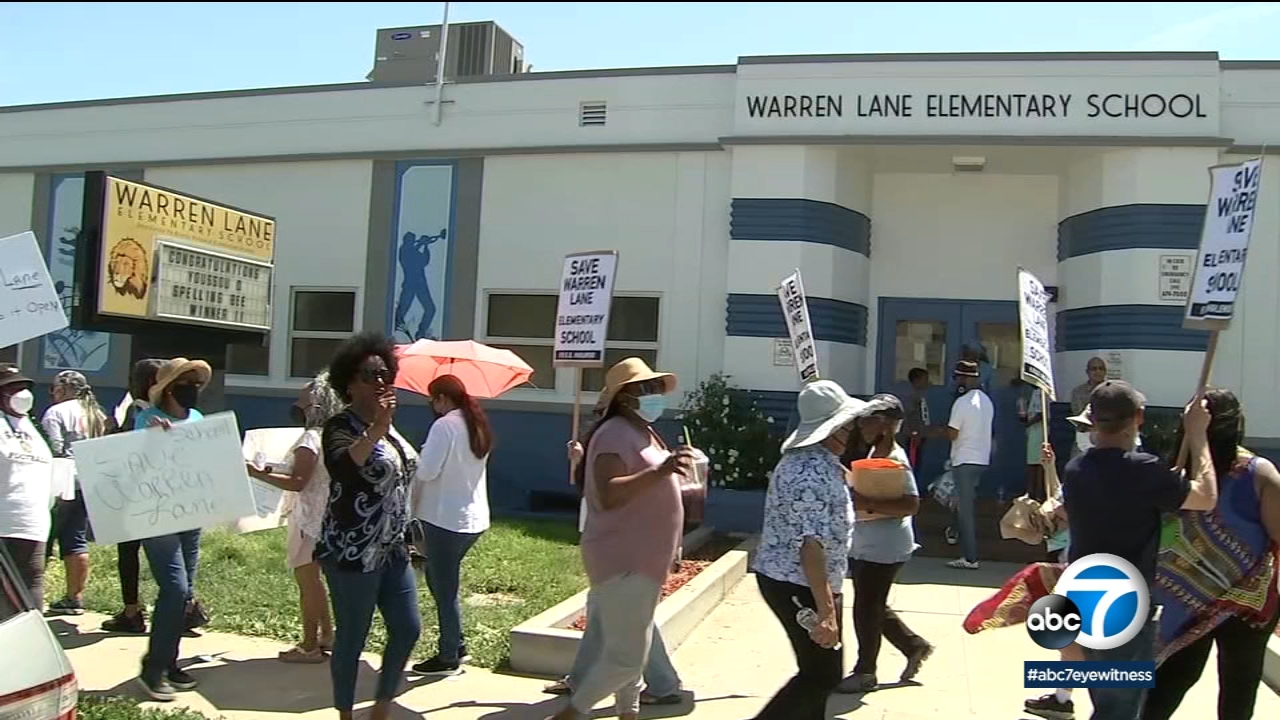 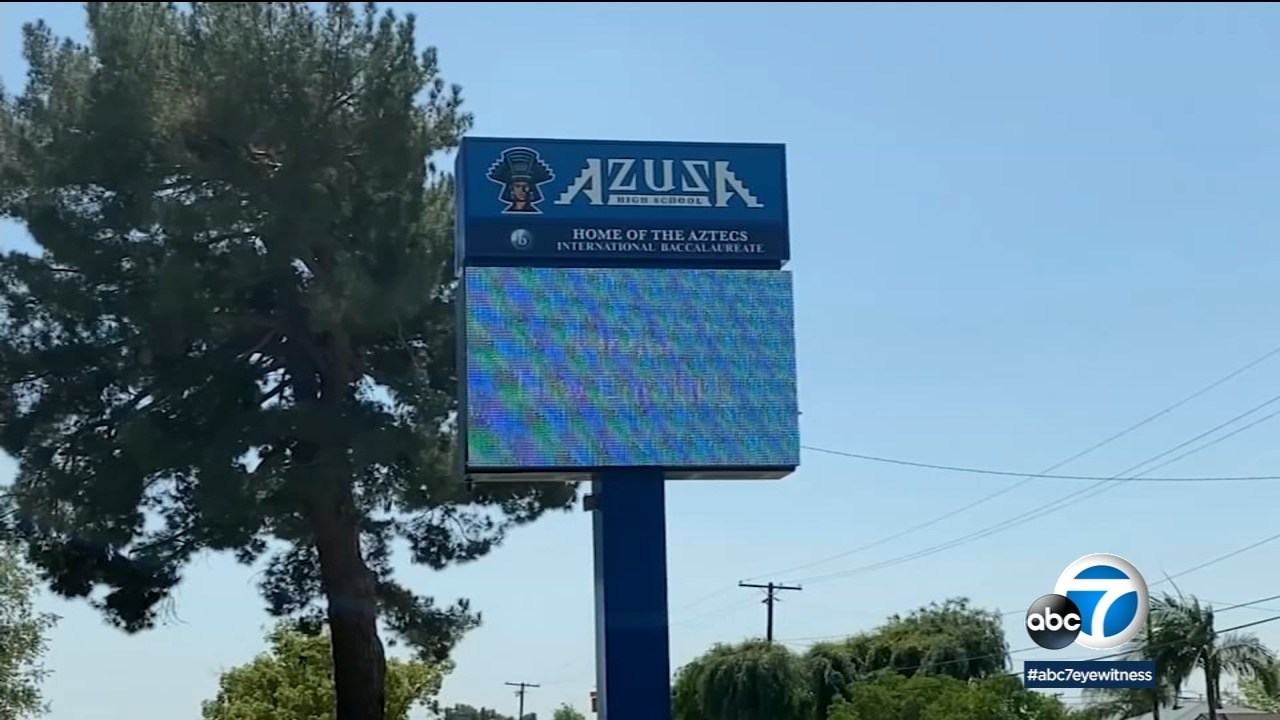