Who is Viktor Bout, Russian arms dealer known as 'Merchant of Death', touted for US prisoner swap?

Bout, whose life story inspired the 2005 Hollywood movie 'Lord of War,' is currently serving a 25-year prison sentence in the U.S.

WASHINGTON -- The future of two American citizens detained in Russia could hinge on the release of a convicted Russian arms dealer, nicknamed the "Merchant of Death" by his accusers, whose life story inspired a Hollywood film.

Viktor Bout, a former Soviet military officer, is currently serving a 25-year prison sentence in the United States on charges of conspiring to kill Americans, acquire and export anti-aircraft missiles, and provide material support to a terrorist organization. Bout has maintained he is innocent.

The Kremlin has long called for Bout's release, slamming his sentencing in 2012 as "baseless and biased."

CNN reported Wednesday that the Biden administration offered Bout up in a potential swap for American basketball star Brittney Griner and former US Marine Paul Whelan, according to people briefed on the matter.

On the same day, Griner testified in Russian court as part of her ongoing trial on drug charges following her February arrest at a Moscow airport. Whelan was arrested on alleged espionage charges in 2018 and sentenced to 16-years in prison in a trial that US officials have called unfair.

Their families have urged the White House to secure their release, including via prisoner exchange if necessary. Now, at the center of that bid is Bout, a man who eluded international arrest warrants and asset freezes for years.

The Russian businessman, who speaks six languages, was arrested in a sting operation in 2008 led by US drug enforcement agents in Thailand posing as the Revolutionary Armed Forces of Colombia, known by the acronym FARC. He was eventually extradited to the US in 2010 after a protracted court proceeding.

"Viktor Bout has been international arms trafficking enemy number one for many years, arming some of the most violent conflicts around the globe," said Preet Bharara, the US attorney in Manhattan when Bout was sentenced in New York in 2012.

"He was finally brought to justice in an American court for agreeing to provide a staggering number of military-grade weapons to an avowed terrorist organization committed to killing Americans."

The trial honed in on Bout's role in supplying weapons to FARC, a guerrilla group that waged an insurgency in Colombia until 2016. The US said the weapons were intended to kill US citizens.

But Bout's history in the arms trade extended much further afield. He has been accused of assembling a fleet of cargo planes to traffic military-grade weapons to conflict zones around the world since the 1990s, fueling bloody conflicts from Liberia to Sierra Leone and Afghanistan. Allegations of trafficking activities in Liberia prompted US authorities to freeze his American assets in 2004 and blocked any US transactions.

Bout has repeatedly maintained that he operated legitimate businesses and acted as a mere logistics provider. He is believed to be in his 50s, with his age in dispute because of different passports and documents.

"His early days are a mystery," Douglas Farah, a senior fellow at the International Assessment and Strategy Center who co-authored a book on Bout, told CNN in 2010.

Farah told Mother Jones magazine in 2007 that according to his multiple passports, Bout was born in 1967 in Dushanbe, Tajikistan, the son of a bookkeeper and an auto mechanic. He said that Bout graduated from the Military Institute on Foreign Languages, a well-known feeder school for Russian military intelligence.

"He was a Soviet officer, most likely a lieutenant, who simply saw the opportunities presented by three factors that came with the collapse of the USSR and the state sponsorship that entailed: abandoned aircraft on the runways from Moscow to Kiev, no longer able to fly because of the lack of money for fuel or maintenance; huge stores of surplus weapons that were guarded by guards suddenly receiving little or no salary; and the booming demand for those weapons from traditional Soviet clients and newly emerging armed groups from Africa to the Philippines," Farah told the magazine.

Bout has said that he worked as a military officer in Mozambique. Others have said it was actually Angola, where Russia had a large military presence at the time, Farah told CNN. He first became known when the United Nations began investigating him in the early-to-mid 1990s and the United States began to get involved.

Bout -- who reportedly has used names including "Victor Anatoliyevich Bout," "Victor But," "Viktor Butt," "Viktor Bulakin" and "Vadim Markovich Aminov" -- is thought to have been the inspiration for the arms-dealer character played by Nicolas Cage in the 2005 movie "Lord of War."

In 2002, CNN's Jill Dougherty met with Bout in Moscow. She asked him about allegations against him -- did he sell arms to the Taliban? To al Qaeda? Did he supply rebels in Africa and get paid in blood diamonds? -- and he denied each claim.

"It's a false allegation and it's a lie," he said. "I've never touched diamonds in my life and I'm not a diamond guy and I don't want that business."

"I'm not afraid," he told Dougherty. "I didn't do anything in my life I should be afraid of." 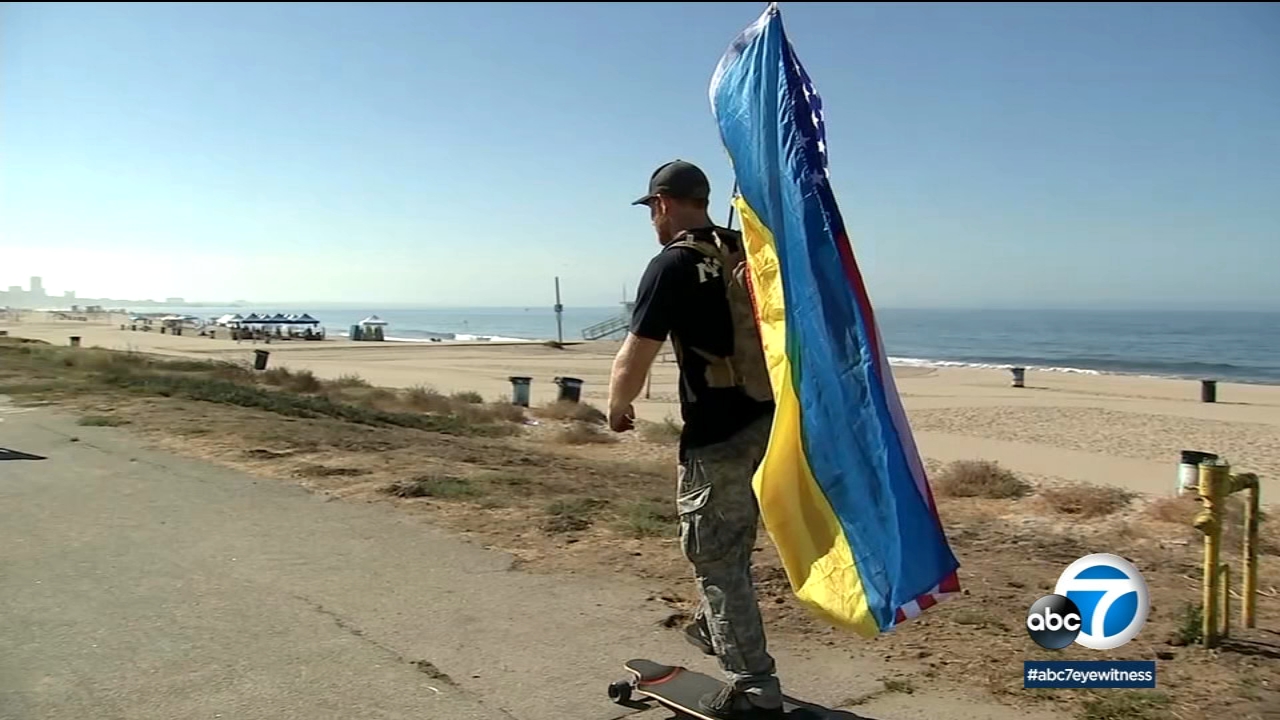 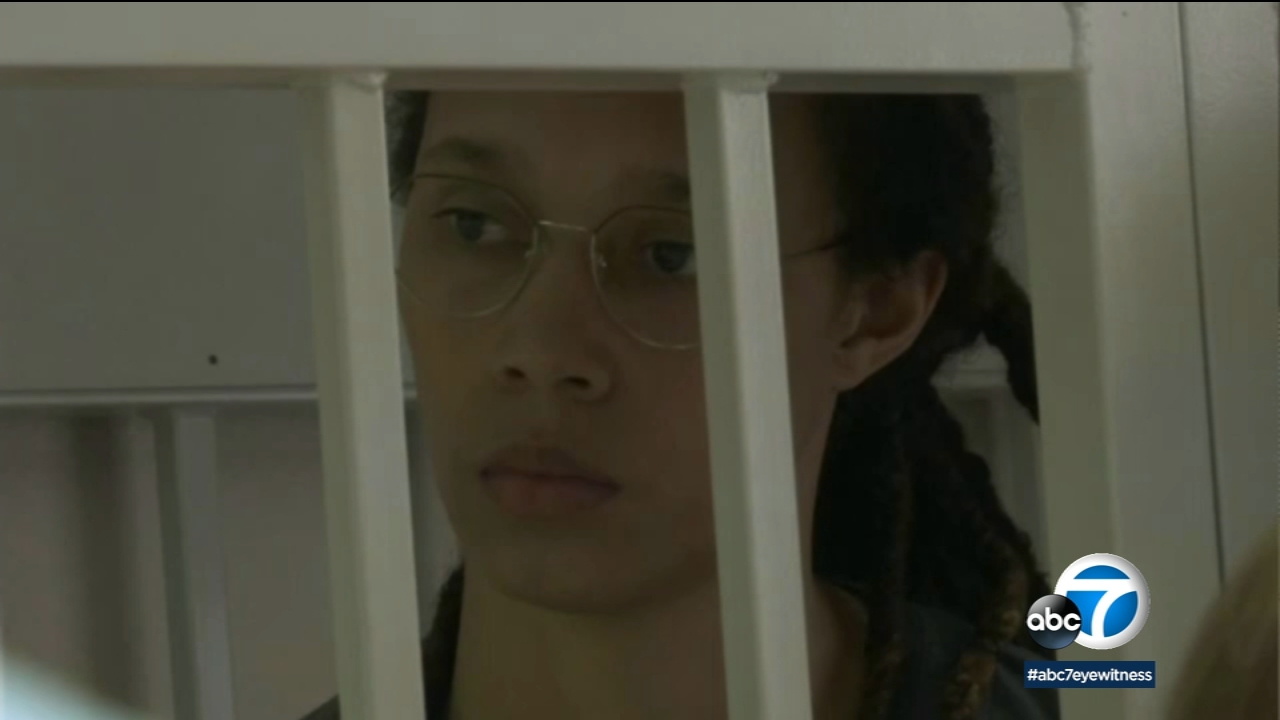 Explainer: What will it take to get Brittney Griner home?