Viola Davis reflects on past for 55th birthday

KABC
SAINT MATTHEWS, South Carolina -- Oscar winner Viola Davis is reflecting on the past for her birthday and sharing a strong message with fans about owning where you come from and your story.

Davis, who turned 55 on Tuesday, shared a photo of her childhood home in Saint Matthews, South Carolina, along with the caption, "The above is the house where I was born August 11, 1965. It is the birthplace of my story. Today on my 55th year of life....I own it....all of it."

The house is located on a former slave plantation.

Davis and her family moved out of the house shortly after her birth.

In a 2016 interview, Davis shared there was no running water and no bathrooms, only an outhouse.
She ended the post with a Cherokee birth blessing: "May you live long enough to know why you were born."

While it may seem that she actually became the owner of the house, Davis said in an Instagram comment that she was actually owning her story.

A previous version of this report suggested that Davis bought the home. However, she did not purchase the home pictured.

Davis even acknowledged how it was wrongly interpreted, saying in a comment, "Uhh....contrary to websites....I do not 'own' above house," Davis wrote in reference to the photo. "I 'own' my STORY!! Too abstract I guess."

Davis recently made history when she was featured on the July/August 2020 issue of Vanity Fair. 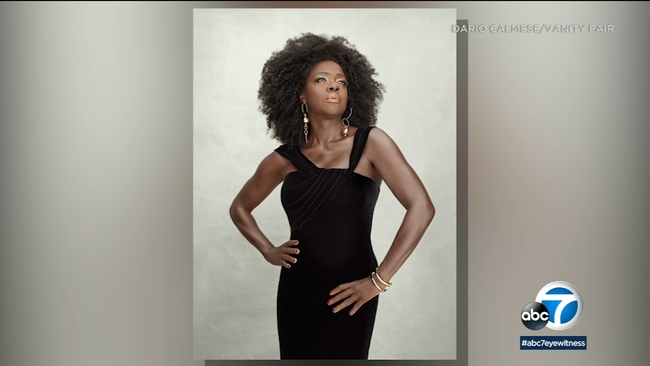 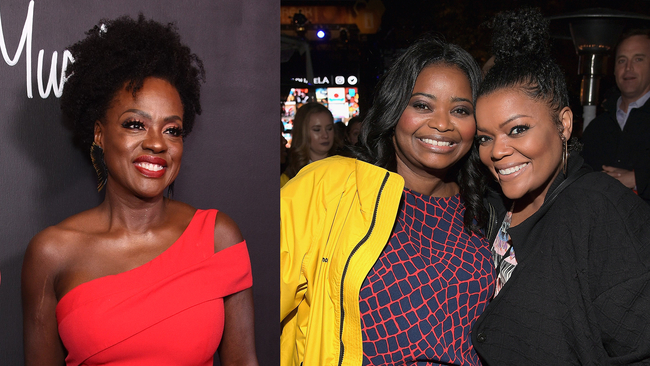 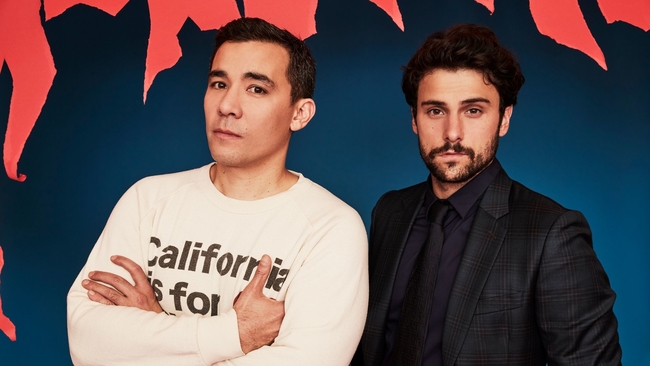