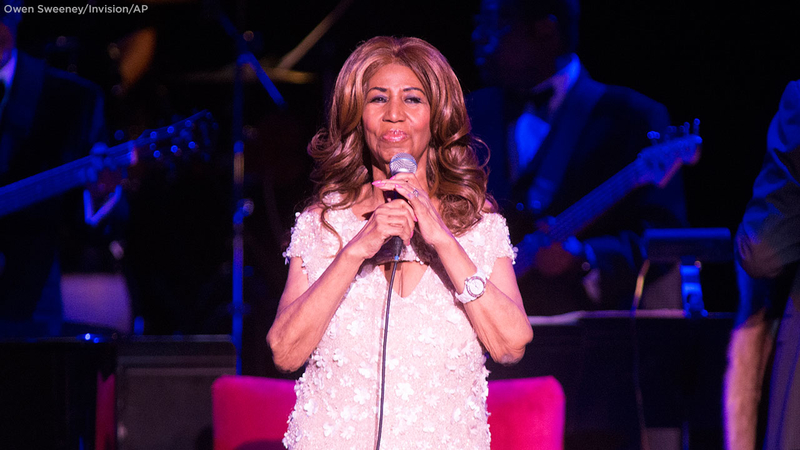 NEW YORK -- The MTV Video Music Awards plans on honoring the legacy of Aretha Franklin - they're just not yet sure how they will do it.

Executive producer Jesse Ignjatovic said Friday that his team is "working on a lot of different options" to find "the right tone and the right artist" to properly pay tribute to the Queen of Soul.

He adds: "Whether it's a performance or spoken - just something that's organic and done in a way that feels tonally right because it's Aretha Franklin."

Franklin, who was 76, died Thursday at her home in Detroit from pancreatic cancer.

MTV is also reportedly planning a show of support for singer Demi Lovato, who is on the road to recovery after being hospitalized for a suspected drug overdose in late July.

The VMAs will air live from Radio City Music Hall in New York on Monday.