A criminal investigation into potential voter intimidation is underway as authorities search for a woman who may have swiped ballots from senior citizens living in South L.A.
KABC
By Lisa Bartley 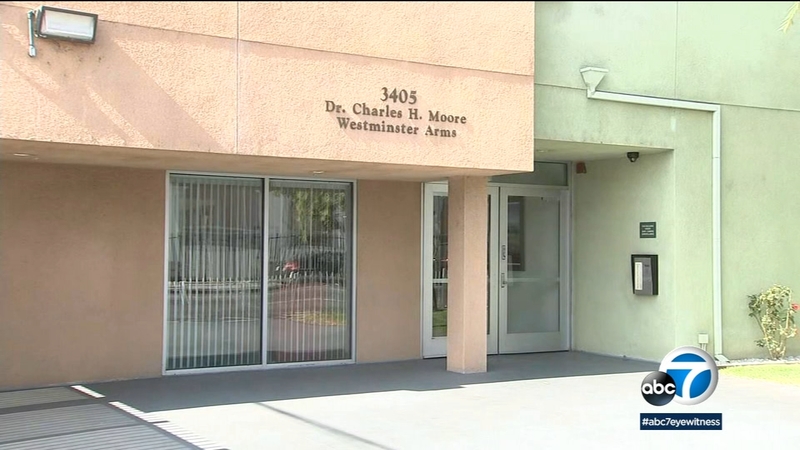 A criminal investigation into potential voter intimidation is underway as authorities search for a woman who may have swiped ballots from senior citizens living in South Los Angeles' Jefferson Park.

"I think what was particularly concerning about this allegation is that it seemed to, at least potentially, to prey on a vulnerable population," Logan tells Eyewitness News. "Non-English speaking, or at least limited-English speaking, voters who I think are easily susceptible to being duped in a process like this."

The allegation stems from reports that a woman went door to door at the senior living complex, steered the seniors to vote for Democratic presidential candidate Joe Biden, then collected their ballots and said she would fill in the rest.

Logan says reports of voter fraud are rare. Investigators have collected security footage of the woman and interviewed seniors.

Logan tells Eyewitness News the case is now in the hands of the L.A. District Attorney.

The allegations came to light after the son of a senior resident's son tipped off "SBS International" -- a local Korean language news channel.

The incident raised a red flag for Supervisor Mark Ridley-Thomas, who is termed out as Supervisor and is running for L.A. City Council. It's a hotly contested race against attorney Grace Yoo.

Ridley-Thomas' office tells Eyewitness News: "Voter integrity is at stake, and consequences for this kind of alleged fraud must be swift and certain. It is particularly deplorable that anyone would take advantage of a vulnerable population in order to swing the outcome of an election."

Yoo's office tells Eyewitness News they are aware of the report.

Logan says he's seen no indication that these seniors were steered toward any candidates in our local races. His message -- any potential voter fraud will be punished.