Tuesday was Election Day in the city of Los Angeles, but most voters were expected to stay away from the polls.

NORTH HOLLYWOOD, LOS ANGELES (KABC) -- Tuesday was Election Day in Los Angeles, and most voters were expected to stay away from the polls.

Voter turnout is traditionally low in odd-numbered years because there are no national or statewide races.

At a polling place in South Los Angeles, only nine voters had shown up to vote Tuesday morning. The polling place is part of the 8th District, where four people are running for a City Council seat.

Ed Coghlan from the California Forward Action Fund said his organization is looking at ways to increase voter participation.

"The turnout is abysmal," he said. "The feeling that a lot of people have is that the system is rigged. That the elected officials are worried more about the special interests than the public interest."

Richard Daniels voted, and he said he was frustrated.

"Until these politicians really address the real issues of this country, of this nation, this is what you're going to have," he said.

But Daniels is also skeptical about the amendments.

"I wish they would go back to June because it's not giving the voters ample time to learn who these people are that are running for office," he said.

At another polling place in the 4th District, only about 20 people voted Tuesday morning. Those who came in to vote had mixed views on whether changing election years will help increase turnout.

"I'm not sure that the measures on the ballot right now are a great solution because I think that local elections could get lost if they're lumped in with state and federal," Renee Robichaux said. 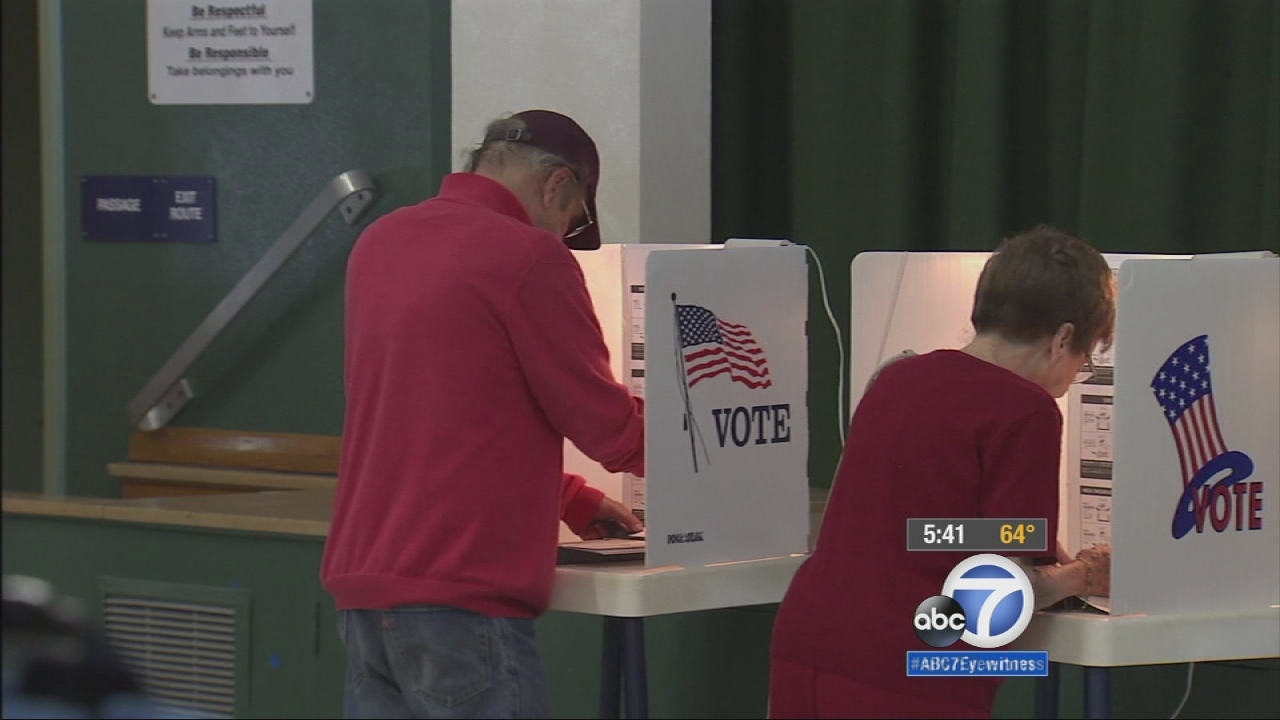