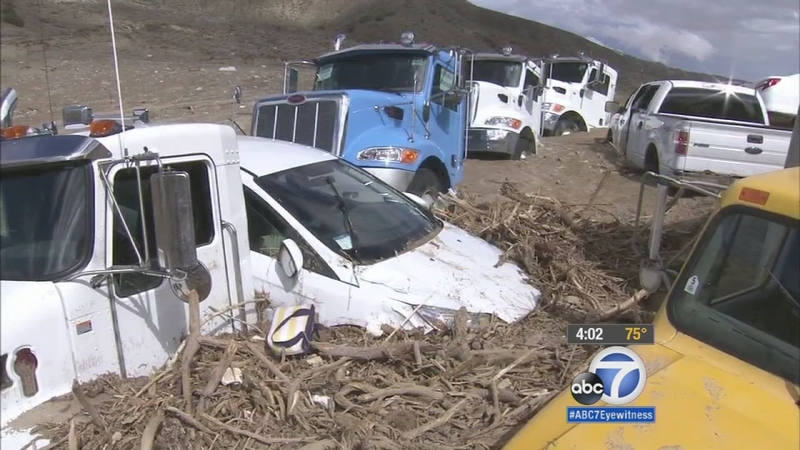 TEHACHAPI, Calif. (KABC) -- Hundreds of vehicles spanning approximately 10 miles are stuck Friday on State Route 58 near the 14 Freeway in Tehachapi due to flood road closures in the area. 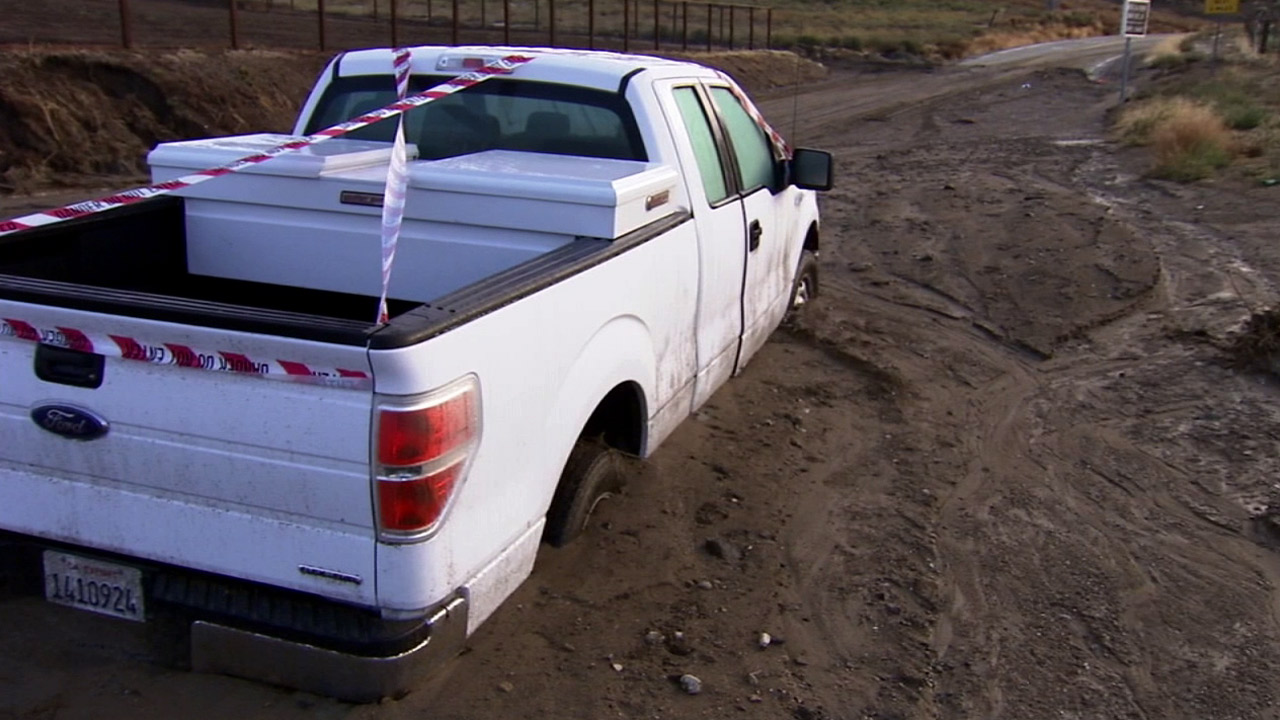 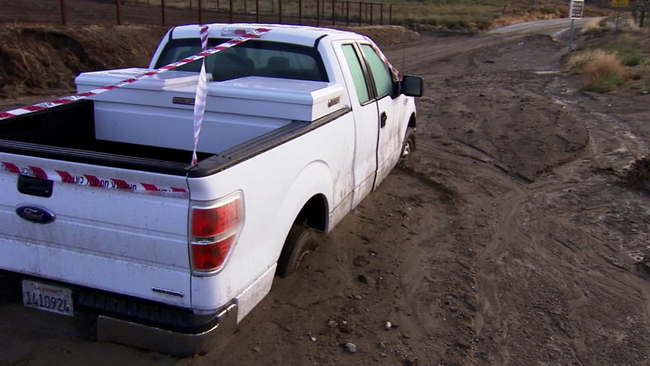