Weight loss could be aided by nerve-freezing procedure 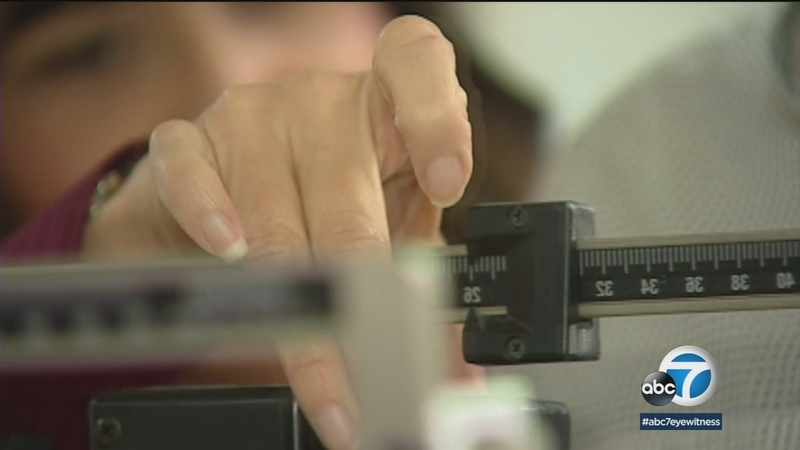 Weight loss could be aided by nerve-freezing procedure

What foods derail your diet?

Forty-six-year-old Yolanda Dalton used to give in to her cravings. She's one of a handful of people who took part in an unusual treatment to lose weight.

How did she do it?

Emory School of Medicine's Dr. David Prologo helped her get up the nerve - or rather get rid of the nerve - to do it.

Using interventional radiology, Prologo freezes a tiny part of the vagus nerve. It's the part near your stomach; the part which makes you feel hunger.

"So when we cryo-blade it, when we freeze it and decrease its activity, food moves much more slowly through the stomach," Prologo said.

The result? People eat less and feel much fuller faster. In this early study of 10 people, all participants reported a significant decrease in appetite.

"So there's millions of people failing diets out there. That's our target population," Prologo said. "That's who we're trying to help."

Prologo inserts a tiny needle into the abdomen. After, a bandage is placed over the puncture. Patients go home the same day as the procedure.

"From that point on, I just slowed it down with my meals and stopped when I felt full," Dalton said.

Prologo says diets fail because of evolution and our survival instincts. When the body senses less food, your body slows its metabolism and sends you on food-seeking missions.

"It's not a mind-over-matter situation but a disease that's going to be treated. We can silence the fat-shamers," Prologo said.

So far, no side effects have been reported other than temporary achiness after the initial puncture.

The part of the nerve that's been ablated regenerates in about 8 to 10 months. But experts hope by that time, better lifestyle habits are already ingrained and people have changed the way they eat.

"Even if my body does try to compensate," Dalton said, "I'm set."