Where's the beef? Some Wendy's locations run out as meat packing plants are hit with COVID-19 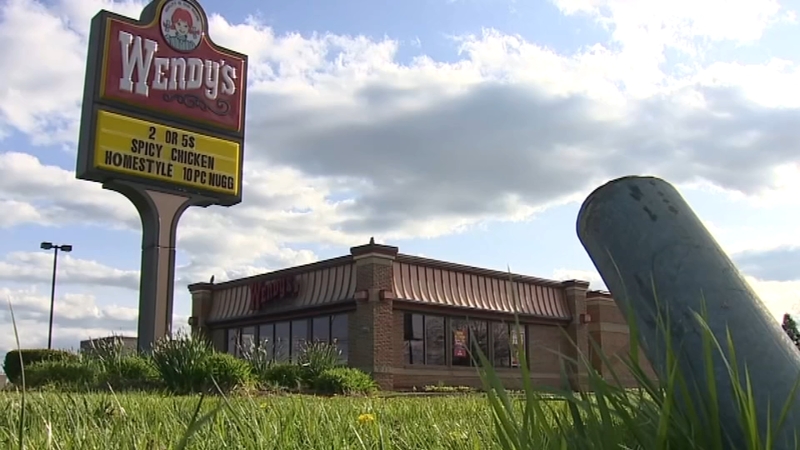 One in five Wendy's is out of beef, analyst says

Meat packing plants are getting hit with COVID-19 at the same time that companies are wrestling with a logistical nightmare of supply. That is prompting some retailers to act ahead of potential shortages.

Costco is the latest big chain to put limits on how much meat customers can buy to three items per customer.

And a Wendy's drive-thru in Michigan is only selling chicken after they ran out of beef.

"I went there for lunch to grab the kids some Frosties and everything," one customer told Good Morning America. "They were just like, 'we don't have any beef today.'"

Some Wendy's restaurants in California were also affected.

A Wendy's spokesperson told ABC News: "Beef suppliers across North America are currently facing production challenges. Because of this, some of our menu items may be in short supply from time to time."

Nationwide, production of beef and pork is down at least 25 percent with outbreaks sickening thousands of workers at dozens of slaughterhouses.

The result? Wholesale meat prices have skyrocketed -- up 60 percent. Beef prices are the highest we've seen in decades, according to industry insiders.

All the while, demand for meat by Americans who are homebound because of COVID-19 is up an estimated 40 percent at grocery stores.

That has led some of America's largest supermarket chains to ration meat sales.

Kroger - which also owns Ralphs and Harris Teeter markets - is one of the chains limiting purchases of ground beef and fresh pork.