String of attempted kidnappings near cluster of West Covina schools did not happen, police say 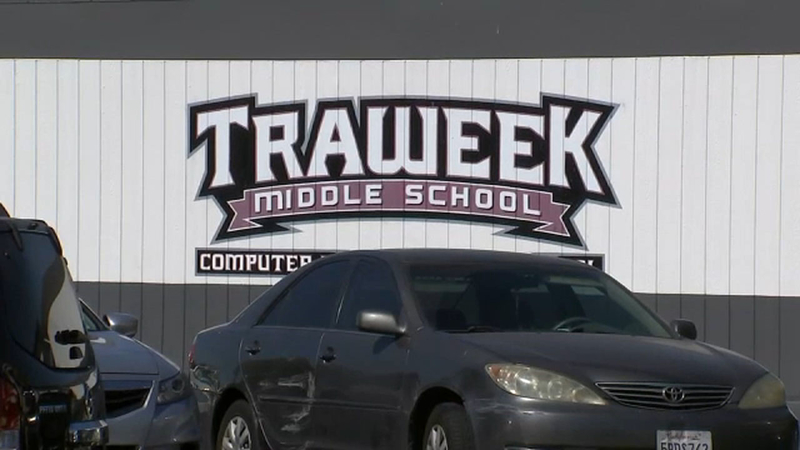 Attempted kidnappings in West Covina did not happen, police say

After follow-up interviews, investigators determined that all three of the incident reports were false, according to the West Covina Police Department.

Detectives interviewed a 12-year-old student at Traweek Middle School who claimed that a man driving a newer model Mercedes-Benz tried to lure him into his car Thursday morning near the campus, but he later "admitted to making the incident up."

The boy also reported that another man on a bicycle attempted to push him into the Mercedes while he was interacting with the driver. He said he was able to get away. In the midst of the investigation, police had said the alleged suspect in the incident fled the scene in an unknown direction.

On Wednesday, officers responded to two other calls. One man reportedly asked a 10-year-old girl if she wanted a ride home from school around 1:20 p.m. in the area of Workman and Lark Ellen avenues - near Rowland Avenue Elementary School and Workman Avenue Elementary School. Detectives also determined that the attempted kidnapping also did not occur based on interviews.

The other incident was reported less than two hours later when a man in a sedan allegedly followed a young girl in the same area. Officers were unable to locate the girl or the reporting party and said there was no attempted kidnap.