Mother accused of killing her children in West Hills believed they were possessed by demons: Source 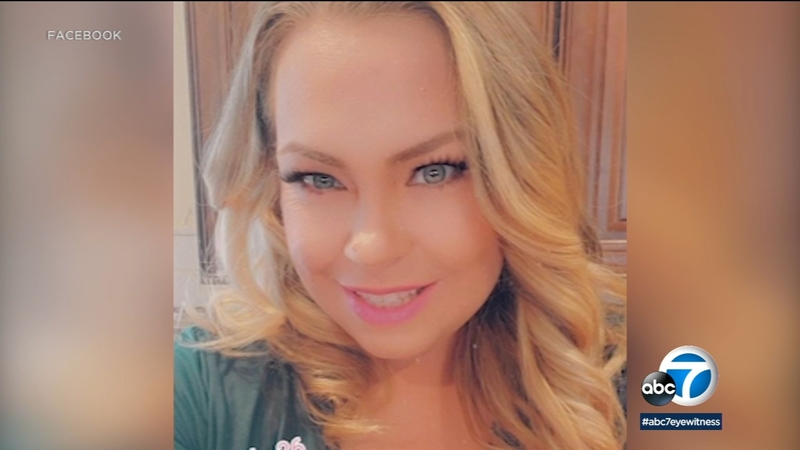 Mom accused of killing her children believed they were possessed

WEST HILLS, LOS ANGELES (KABC) -- The mother accused of killing her three young children inside their West Hills home believed they were possessed by demons, Eyewitness News has learned.

Angela Flores, 38, was arrested after three children were found dead inside the home on Sunday. She had been expected to be arraigned Wednesday, but it was continued until Aug. 10. Flores remains in jail on $6 million bail.

According to authorities, the children's mother admitted to killing them with the help of her 16-year-old son. She has been charged with three counts of murder.

The teenager, who has not been publicly identified, was arrested on one count of murder and was being held without bail at Sylmar Juvenile Hall.

The mother accused of killing three of her young children inside their West Hills home on Mother's Day has been charged with three counts of murder.

"We all grieve for these children. The loss of their young lives is a tragedy that has affected our entire community," District Attorney George Gascón said. "My prosecutors are working to hold accountable those responsible for their deaths."

A source told Eyewitness News that Angela Flores was taken to a hospital about midnight Saturday evening.

The next morning, on Mother's Day, officers responded to the home on the 22500 block of Victory Boulevard after receiving a call of an assault with a deadly weapon, according to the L.A. Police Department.

Neighbors said it was the teenager who went next door to call for help Sunday around 7:30 a.m.

A mother admitted to killing her three young children at their West Hills home with the help of a 16-year-old, police said Monday. Both the mother and juvenile have been arrested.

Investigators have not said how the children were killed. The victims suffered signs of trauma, but the investigation is ongoing and authorities on Tuesday were awaiting autopsy results to determine exactly how they died.

"She started to scream, asking for the Bible. 'Where is my Bible?' Then she said 'You know, you know, I killed my kids.' But they think she was crazy. The police, they think that she was crazy," neighbor Blanca Hernandez said.

She said Flores was taken to the hospital, adding that police didn't know where she came from and didn't do a welfare check until the next morning when the 16-year-old called for help.

Neighbors say the family had only moved into the home about three months ago but often heard arguments and screaming, including the night before the children were found.