2 women, dog killed after vehicle strikes them in West Hills 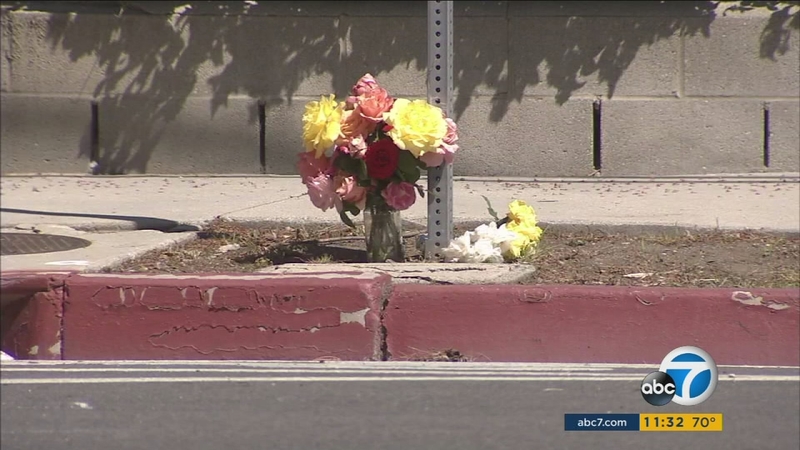 2 women, dog killed after car hits them in West Hills

Officials said a 69-year-old woman and her 31-year-old daughter died after being hit by an SUV in the 23300 block of W. Roscoe Boulevard near Jason Avenue shortly after 8:20 p.m.

The daughter was pronounced dead at the scene. The mother was taken to the hospital where she succumbed to her injuries.

Police said the two women and the dog were in a crosswalk when they were struck by the SUV. When officers arrived at the scene, they said neighbors in the area were providing CPR to the victims.

Authorities said the driver stopped and remained at the scene. He was cooperating with the investigation. He was questioned and released Tuesday morning, authorities said.

The investigation was ongoing and authorities were trying to determine if the driver was distracted in any way before the collision.

Officials originally stated a teenage girl was killed and that a woman in her 70s was taken to the hospital, but later clarified the ages of the victims.

Anyone with information on the fatal crash was asked to call the Valley Traffic Division.