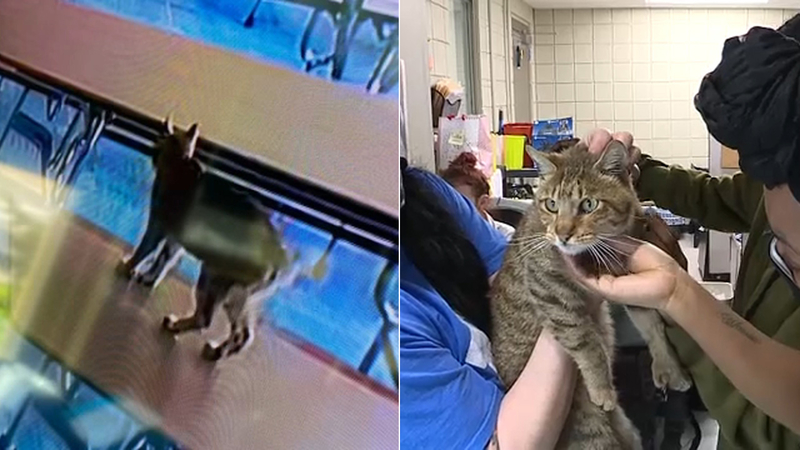 SCRANTON, Pennsylvania -- A little cat confusion created quite the scare at a high school in Scranton, Pennsylvania.

It began when West Scranton High School officials thought a bobcat was roaming around the school Tuesday morning, WNEP-TV reports.

They saw surveillance video of the alleged bobcat in the school's cafeteria. 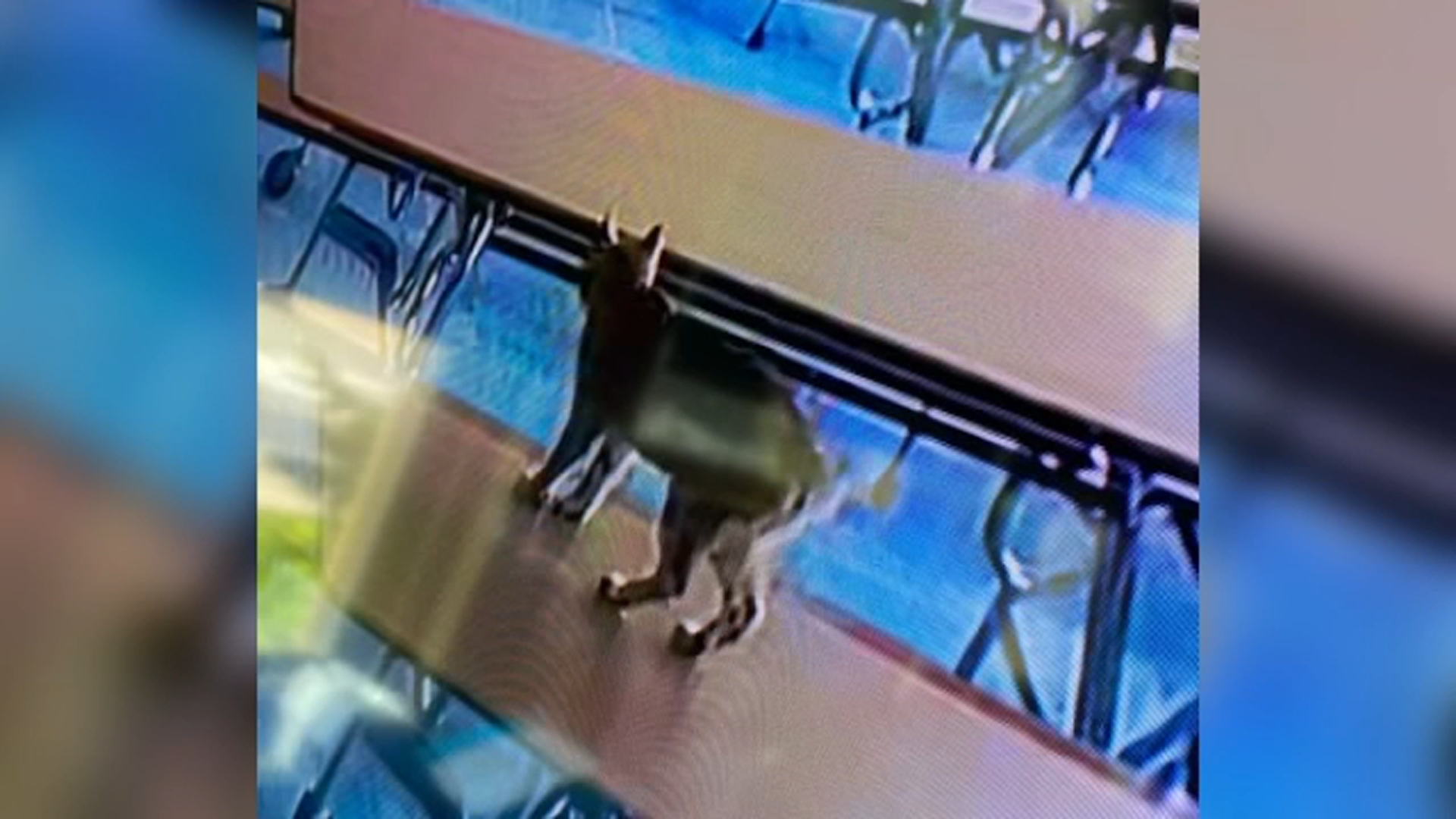 As a precaution they sent the students home early and called in the Game Commission.

Wildlife officials spent about two hours searching for the bobcat inside the high school.

But what they found was no bobcat; it was a regular house cat.

"It looks, I mean, identical. (It has) the colors of a bobcat; it's missing a tail," Game Warden Jon Bowman said. "So just err on the side of caution. We wanted to make sure all the students are safe and staff are safe."

The cat is actually a Clouded Jack which is an exotic breed that resembles the wild animal.

"I don't think anyone would have predicted this, of course, but again, our staff and students did a wonderful job not reacting, just quietly got out of the building and we will let the professionals, animal control, do their job," Scranton School District Superintendent Melissa McTiernan.

Once officials safely removed the cat, volunteers at Griffin Pond Animal Shelter found out the feline was microchipped. 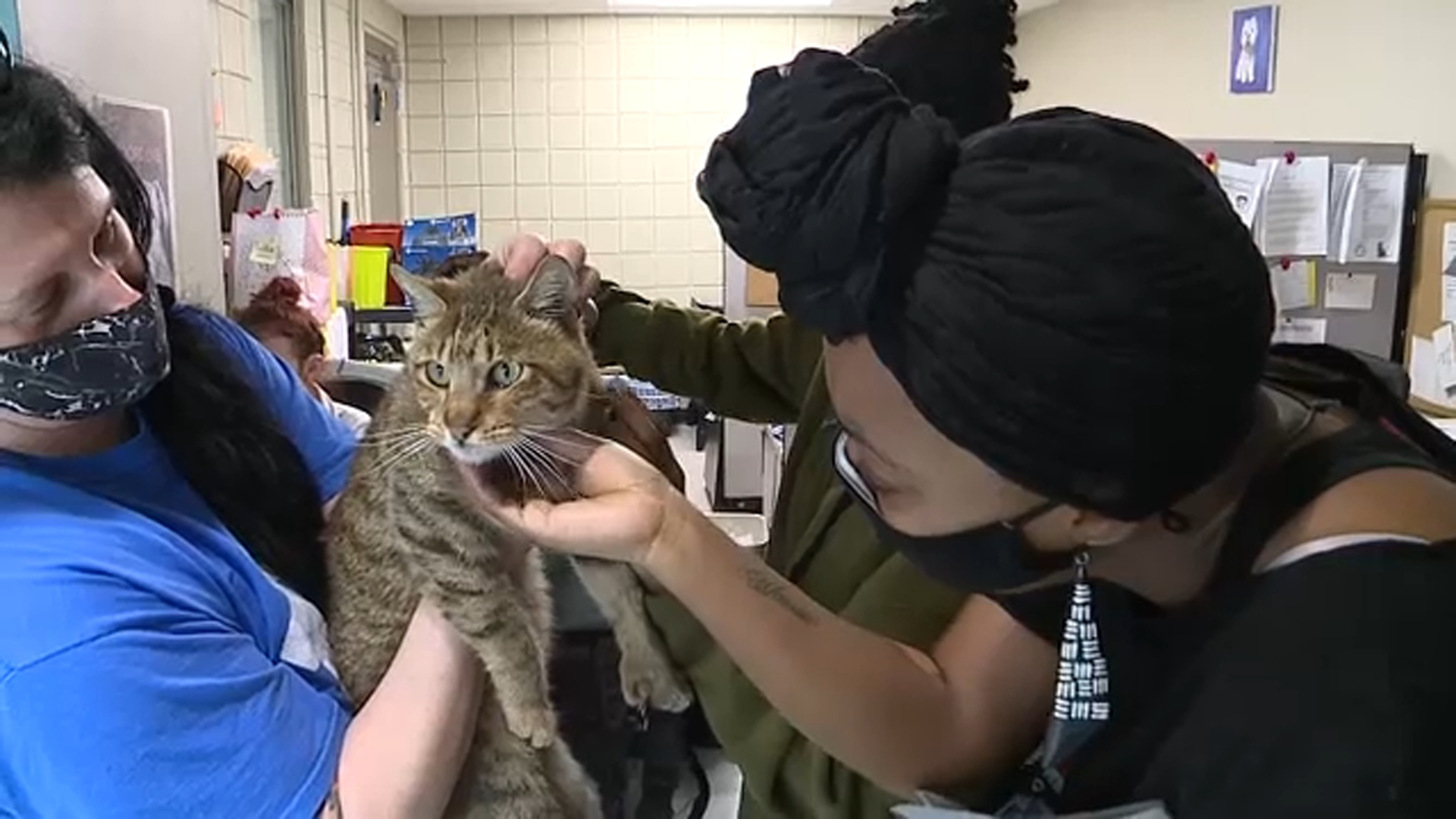 It turned out the cat had been missing for the last three months.

Now the cat, named Kashi, has been reunited with its family.

"Had us for a little bit of a run around town, trying to follow up leads and stuff, and then behold, he's at West (Scranton High School)! So, sorry guys," owner Sheanine Johnson said.