What is measles? What to know about measles symptoms, vaccine and treatment

Though a vaccination program has drastically reduced measles cases in the U.S., measles is still one of the leading causes of death in young children internationally, according to the World Health Organization.

More than 620 cases of measles in nearly two dozen states around the country have been reported to the Centers for Disease Control so far in 2019. Here's what you should know about measles:

Measles, also known as rubeola, is a highly contagious virus spread through direct contact or through the air. Though their symptoms are similar and they are prevented with the same combined MMR vaccine, measles/rubeola is different from rubella.

What are the symptoms of measles?

Somebody infected with measles will begin to experience a high fever, coughing, a runny nose and watery, red eyes between seven and 14 days after infection, according to the U.S. National Library of Medicine.

Several days after symptoms begin to appear, patients may experience white spots inside their mouth. A rash then breaks out, beginning on the patient's face and eventually spreading down the body. The rash initially appears as flat red spots but could also produce smaller raised bumps, and the spots may join as the rash spreads.

Measles-related deaths are usually caused by complications like diarrhea-related dehydration, respiratory infections and a brain-swelling infection called encephalitis, according to the World Health Organization.

How is measles treated?

According to the Centers for Disease Control, there is no antiviral treatment specifically for measles. Rather, medical treatment is "supportive and to help relieve symptoms and address complications such as bacterial infections" while the virus runs its course, and symptoms often subside after several days.

Can measles be prevented?

The MMR vaccine prevents measles in addition to mumps and rubella. The CDC recommends that children receive two MMR vaccinations; one when they are 12-15 months old and another when they are 4-6 years old. There is also an MMR vaccine available for adults.

Despite the vaccine's success in the United States, measles continues to be a threat in other parts of the world. The WHO counted nearly 90,000 measles deaths worldwide in 2016, and measles remains one of the leading causes of death in young children internationally.

Editor's note: This story was originally published on August 15, 2018. 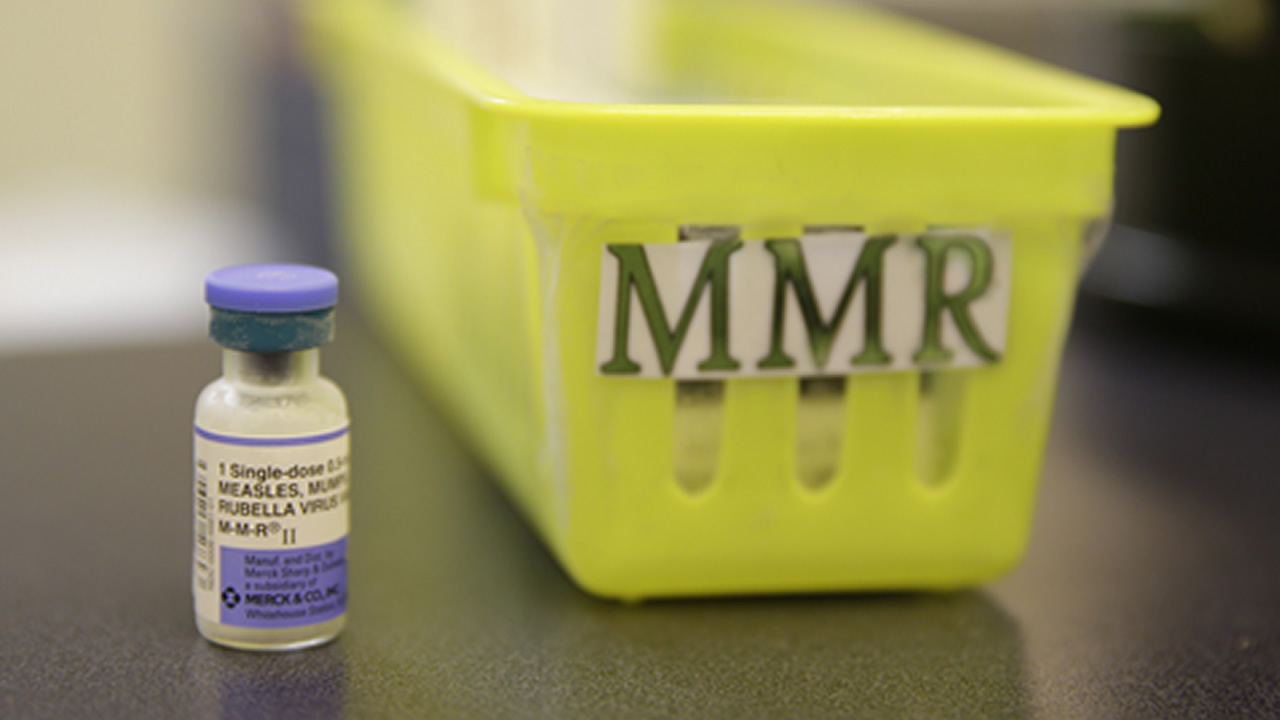 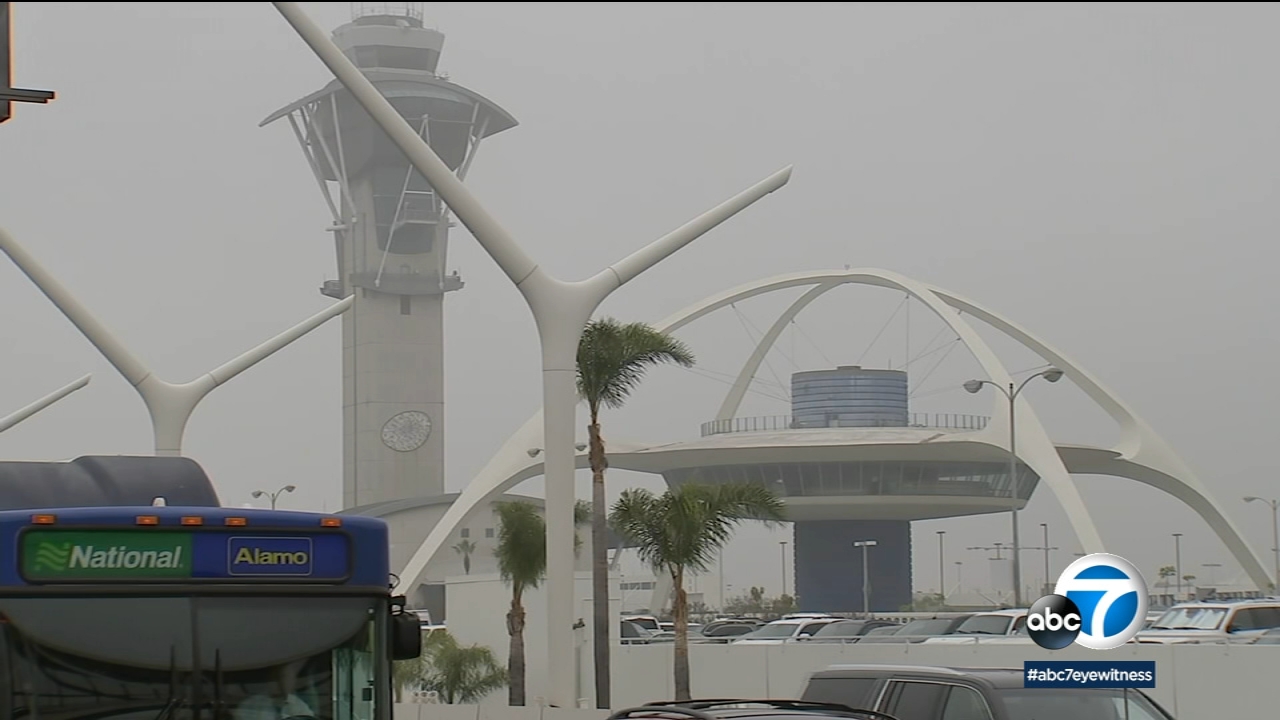