Shanghai Disneyland to reopen May 11 with attendance limits, social distancing

Attendance will initially be limited to less than 30 percent of the park's capacity, Disney CEO Bob Chapek said.

Shanghai Disneyland is set to reopen May 11, marking the first Disney park to reopen after the coronavirus pandemic shuttered the company's theme parks around the world.

The park's phased opening, characterized as a "deliberate approach," will include limited attendance based on an advance reservation and ticketing system, ramped-up sanitization, and social distancing in lines, restaurants and rides, Disney said in a statement posted to the park's website. Parades, nighttime spectaculars, theatrical performances and other "interactive attractions and experiences" will remain closed for the time being.

Speaking to investors and analysts Tuesday, Disney CEO Bob Chapek said the park will also implement temperature screening and contract tracing efforts that are mandated by local authorities. Visitors and most employees will wear masks in the park.

The park's capacity is normally 80,000 guests per day, Chapek added, but capacity will initially be limited to even less than the 30 percent limit imposed by local authorities.

In a news release, the park said it looks forward to "recognizing and celebrating medical professionals who helped make our reopening possible at an appropriate time in the near future" but did not provide any further details.

Disney shuttered its parks in Shanghai and Hong Kong in January. Tokyo Disneyland closed in February, while theme parks in Europe and the United States closed in March.

It's not clear when the company's other theme parks will reopen, though officials in Florida last week released a set of guidelines detailing how Disney and other local theme park operators will eventually be able to safely reopen their properties in the state.

In a letter posted to the Disney Parks Blog, Dr. Pamela Hymel, the company's chief medical officer, called the reopening of the Shanghai park "an encouraging sign for Disney parks and retail locations all over the world" and said measures similar to those implemented in Shanghai are being considered for the eventual reopening of the company's other resorts, stores and other properties around the world. 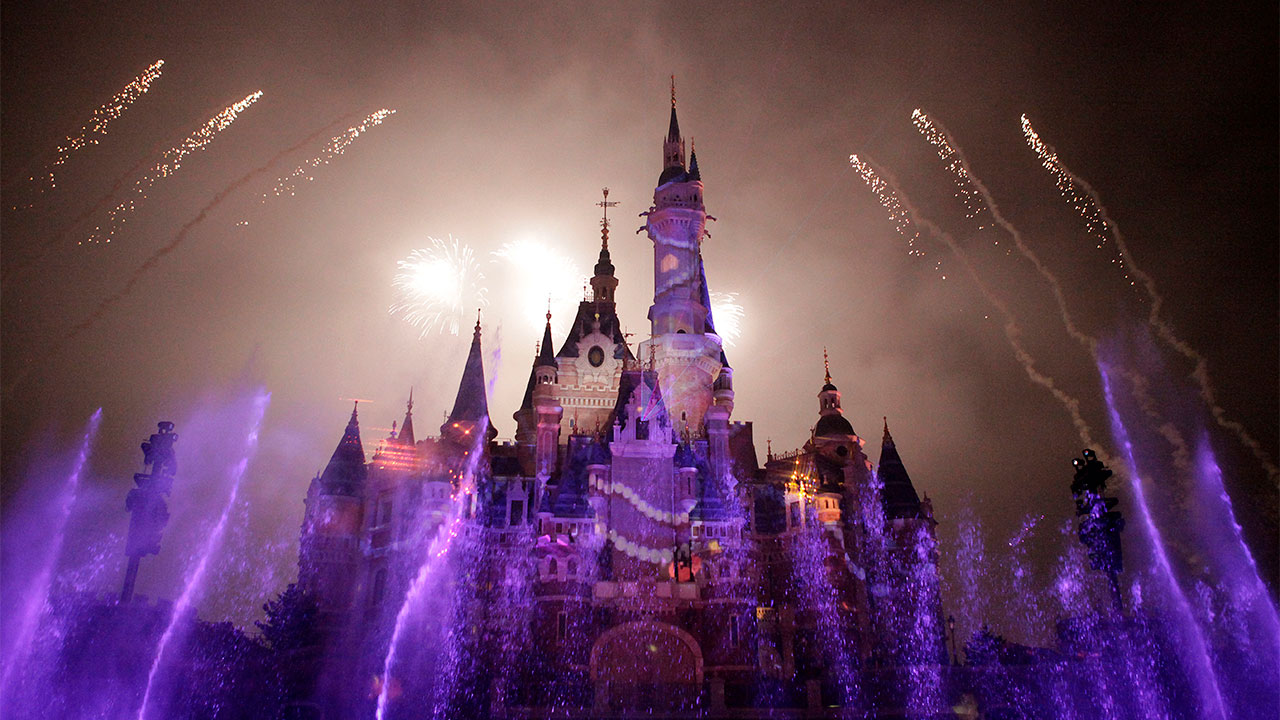 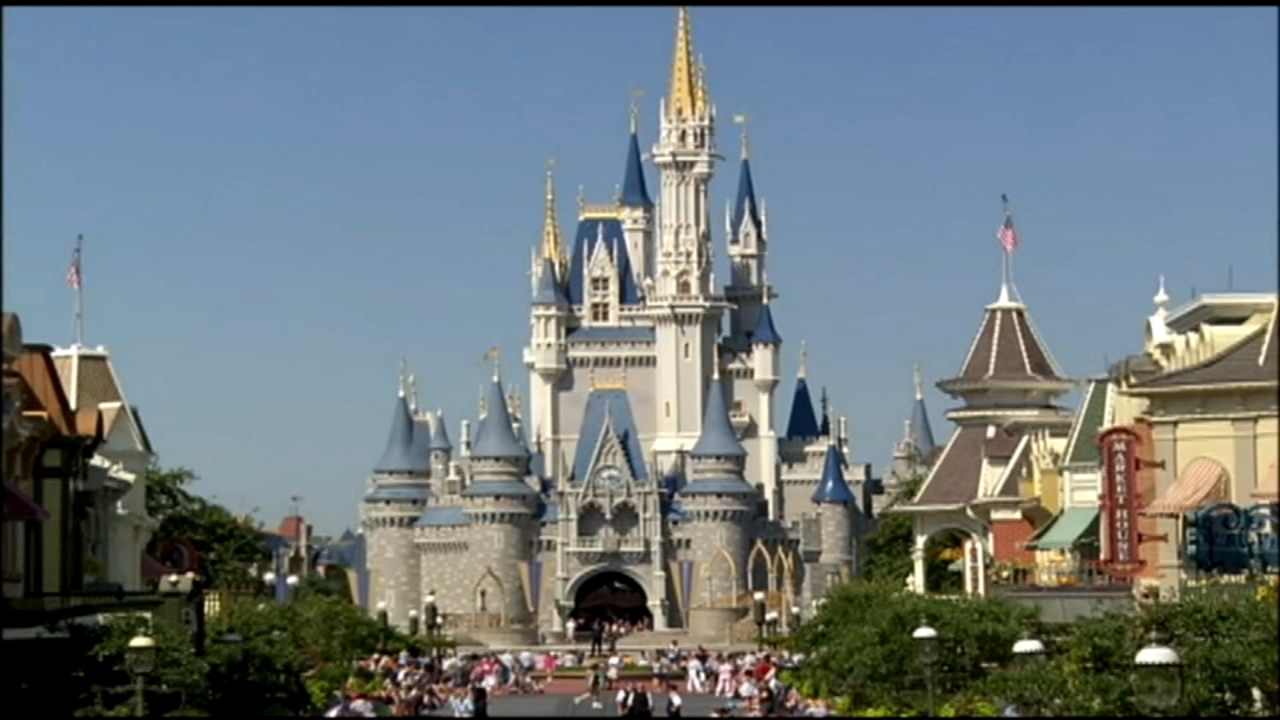 WHO: COVID still an emergency but nearing 'inflexion' point