Police: Whitney Houston's daughter was in traffic wreck days prior to hospitalization 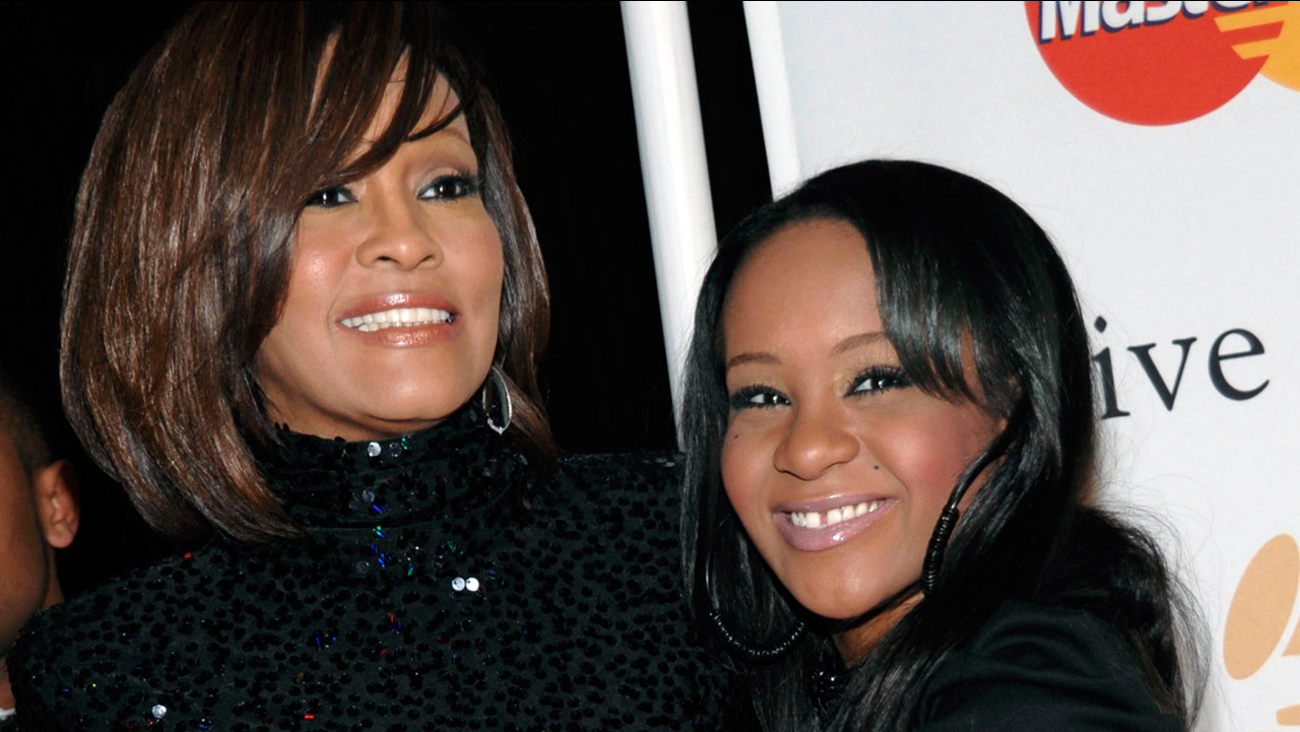 ATLANTA, Ga. -- Police reports obtained by The Associated Press show Whitney Houston's daughter was involved in a traffic accident that injured two people days before she was hospitalized.

Police in Roswell, Georgia, say Bobbi Kristina Brown was driving a Jeep Liberty on Jan. 27 when she lost control, crossed into oncoming traffic and collided with another vehicle. A passenger in the Jeep and the other car's driver were taken to the hospital.

Four days later, on Jan. 31, Brown was found unresponsive in her bathtub, and her family said she's been "fighting for her life."

Records also show that Brown's partner, Nick Gordon, called police in July 2013 saying she had fallen and was unresponsive. The officer wrote that she was disoriented and went to the hospital.

Whitney Houston through the years:

PHOTOS: Whitney Houston through the years
Three years after the death of music legend Whitney Houston, her legacy continues to influence the music industry, and her death still haunts the world.