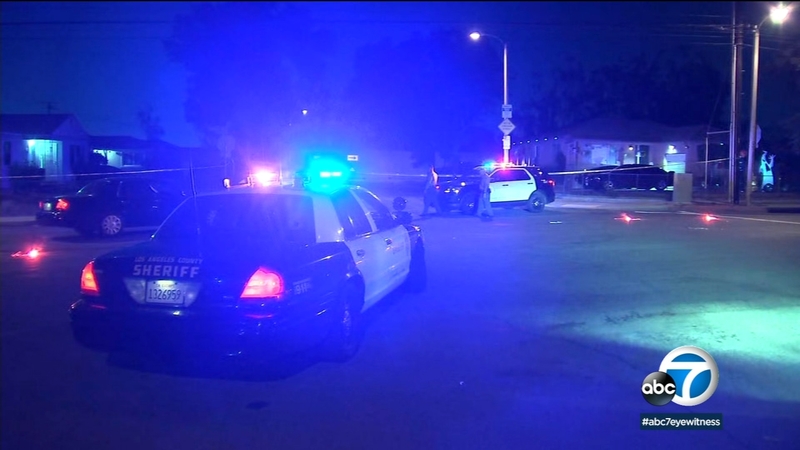 WHITTIER, Calif. (KABC) -- A Los Angeles County sheriff's deputy shot and killed a man in Whittier on Sunday, according to the sheriff's department.

The incident happened just before 5 p.m. in the 10000 block of Obregon Street in an unincorporated section of Whittier.

The department says deputies were on patrol when they stopped to speak to a man who was walking in the middle of the street. As they spoke to him from his vehicle, they say he pulled out a firearm. That's when he was shot.

The Los Angeles County Sheriff's Department says the man died at the scene. His age and identification were not immediately released.

A gun was recovered.