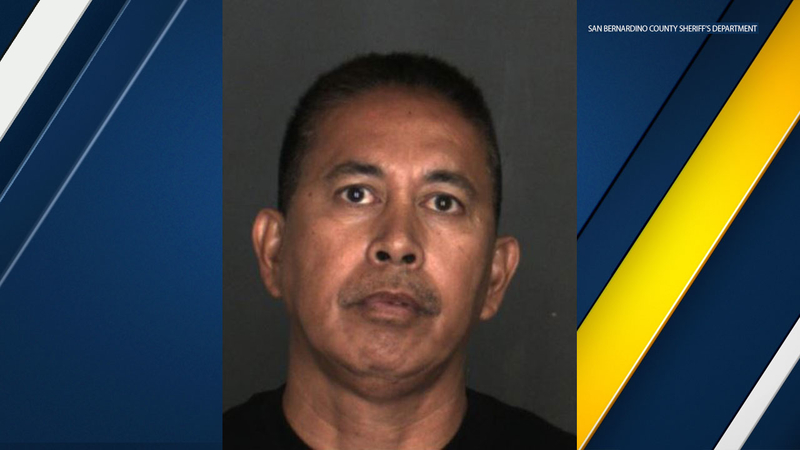 Francisco Igros, 54, of Rancho Cucamonga is facing multiple counts of lewd acts with a minor and penetration of a minor under 10, the San Bernardino County Sheriff's Department said.

Investigators determined that Igros sexually abused a 12-year-old in Rancho Cucamonga last April as well as 15-year-old in Ontario.

Authorities also arrested 41-year-old Lora Nagy after it was determined that she was aware of the sexual abuse but did not report it.