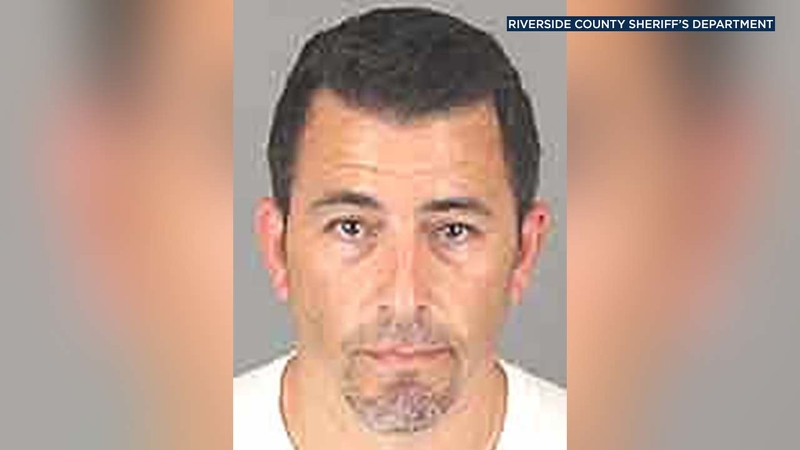 WILDOMAR, Calif. (KABC) -- A youth pastor has been arrested in Wildomar, accused of sexually assaulting several children over a nearly 20-year period.

Last month, the Riverside County Sheriff's Department received a report about a local youth pastor possibly committing lewd acts on children. Sheriff's authorities said they conducted an extensive investigation and determined that several victims had been allegedly sexually assaulted when they were juveniles between 1999 and 2017.

Authorities arrested 45-year-old Malo "Victor" Monteiro of Colton on Friday in Wildomar. He was booked for numerous felony charges related to sexual assault on juveniles.

The name of the church where he was a pastor has not been released -- but the Riverside County Sheriff's Department is asking to hear from anybody who may have more information about Montiero or his alleged crimes.