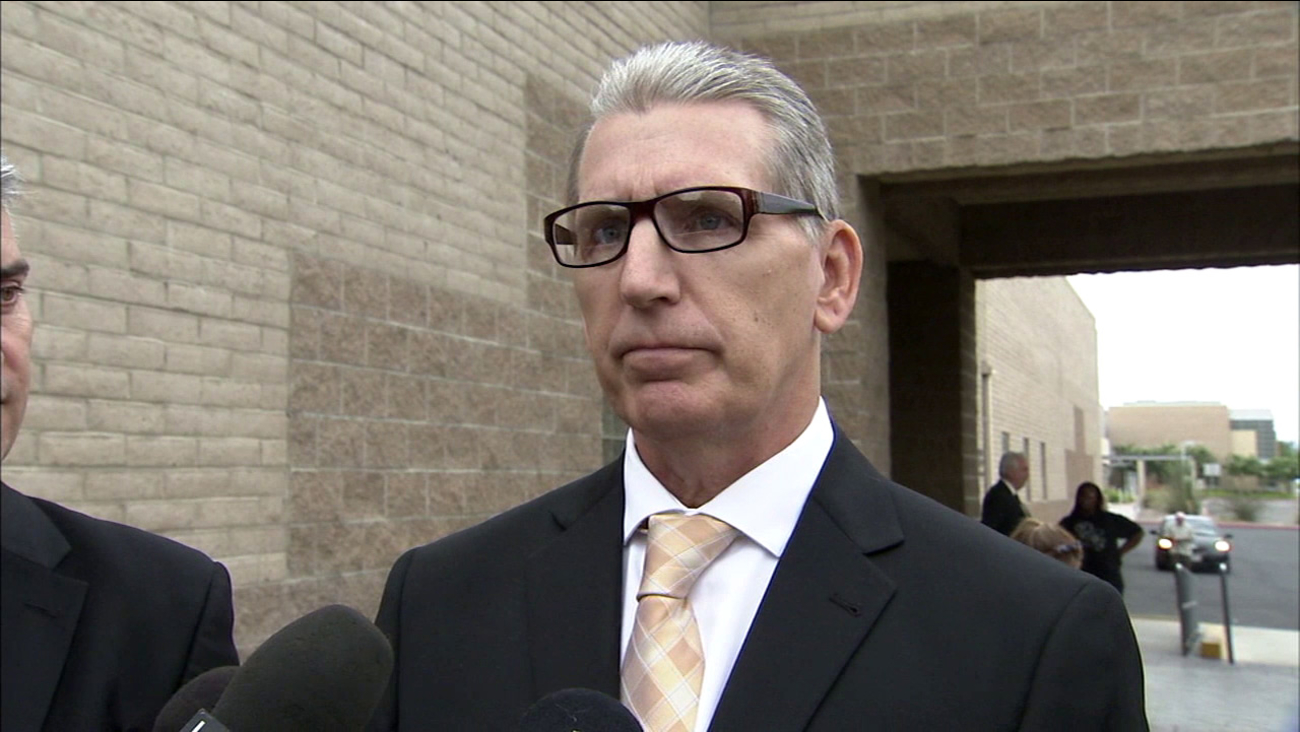 Williams Richards was released from prison on Tuesday, June 28, 2016, after 23 years for a murder he didn't commit.

VICTORVILLE, Calif. (KABC) -- A Southern California man walked out of prison on Tuesday after enduring more than 20 years behind bars for a murder he didn't commit.

His legal ordeal began in 1997 and he was tried four times before he was convicted.

The Innocence Project took up his case, and in May, the California Supreme Court reversed his conviction, finding junk bite-mark evidence should not have been used at his original trial.

Richards maintained for 23 years that he did not kill his wife.

"I've got to rebuild my life and I'm going to do everything I can to help the Innocence Project, change laws and stop this from happening to other people because there's no getting the time back. It's over. It's gone, so all I can do is move forward," Richards said.

Justin Brooks, the director of the Innocence Project, said Richards is one of the "California 12" prisoners identified by the project as innocent.

But Brooks said there were many more who were wrongfully convicted and still in prison.