Orange County authorities: High school cross-country runners fight off woman who tried to push one of them off bridge 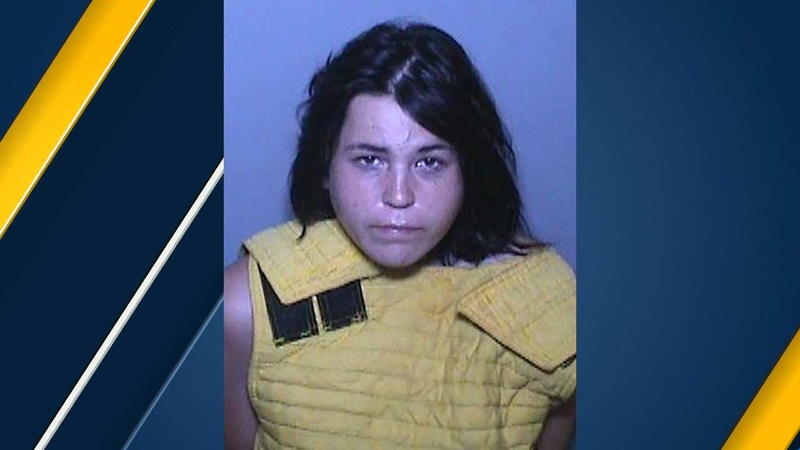 LADERA RANCH, Calif. (KABC) -- A 23-year-old woman was arrested on an attempted murder charge Friday after she allegedly grabbed a high school cross-country runner and tried to push him off of a bridge in Ladera Ranch, authorities said.

Stephanie Redondo, a transient, was taken into custody at the Crown Valley Parkway bridge and was being held on $500,000 bail, according to the Orange County Sheriff's Department.

Deputies responded at about 4 p.m. to multiple calls of a person possibly attempting to jump off the bridge, officials said. An investigation indicated that Redondo allegedly assaulted two boys who were running in the area as part of the Capistrano Valley High School cross-country team.

"During the assault, the suspect grabbed one of the victims and attempted to push him over the bridge safety railing," a sheriff's statement said. "The victim and additional cross country team members were able to fight off the suspect."