KABC
By Miriam Hernandez
ROLLING HILLS ESTATES, Calif. (KABC) -- A woman once accused of robbery and violently stabbing a woman to death in Rolling Hills Estates filed a claim against the Los Angeles County Sheriff's Department and city Monday.

Cherie Townsend, 39, was released following her arrest in the murder of 66-year-old Susan Leeds. Leeds was killed in early May in the Peninsula Promenade parking structure.

"I explained to them that I wasn't there. That I didn't see anything and I don't know what's going on," Townsend said.

On Monday - five months after her arrest - Townsend and her lawyers said they filed a claim against the sheriff's department and city. She claims racial profiling, false arrest and defamation. She states the questioning alone caused PTSD.

"That they were certain that they were going to find my DNA and my fingerprints all over the victim's property," she said.

Sheriff Jim McDonnell responded, saying "this has proven to be a very complex, yet active investigation." A sheriff substation was installed in the mall.

So far, there has been no appeal for tips, and investigators are still holding Townsend's car. But there's been no word on Townsend's status in the investigation and no apology.

What's made matters worse for Townsend was the televised announcement from McDonnell and the mayor of Rancho Palos Verdes over Townsend's arrest earlier this year.

"The sheriff hasn't rolled back his comments. He's double down on his comments," Townsend's attorney, Nazareth Haysbert said. "They say, well the sheriff is doing the best he can, but he hasn't found the murderer."
Report a correction or typo
Related topics:
rolling hills estateslos angeles countymurderlos angeles county sheriff's departmentrobberylawsuitstabbingfalse arrestinvestigation
Copyright © 2021 KABC-TV. All Rights Reserved.
RELATED 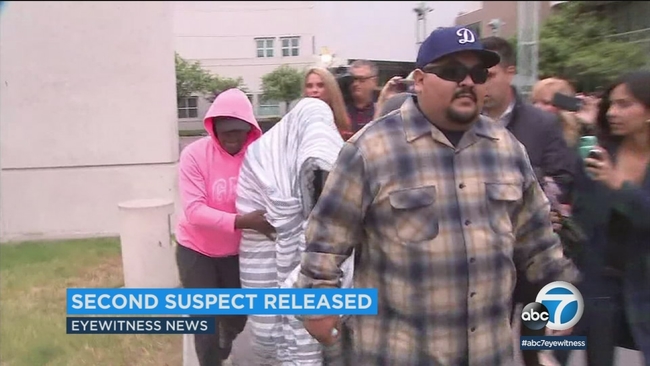 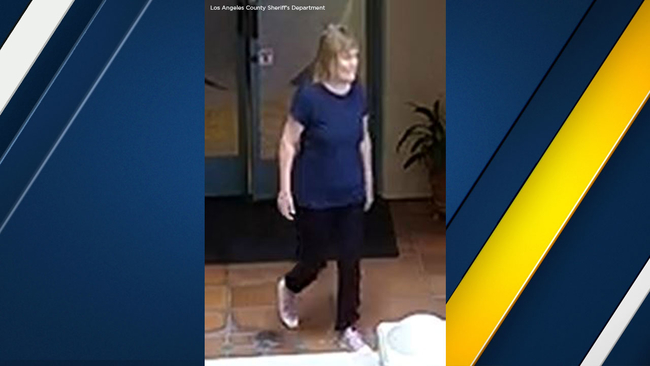