Ex-girlfriend of NYC murder suspect arrested in North Hollywood: 'He was trying to kill me'

Stacey Sager has the latest on the murder of a nurse in Queens.

NEW YORK -- The former girlfriend of a man suspected of murdering a nurse in Queens and who claims he's been involved in seven murders nationwide is speaking out, describing harrowing details of the night she says he strangled her and threatened to kill her.

Danueal Drayton is accused of killing 29-year-old Samantha Stewart, who was found dead in her home on July 17. The 27-year-old Drayton was arrested last Tuesday after police say he was found in North Hollywood, California, with a bound 28-year-old woman who was being held against her will.

Zynea Barney says she dated Drayton for approximately six months before he tried to strangle her in her car in Inwood Park on June 30. And she fears he might have been successful if not for several men who work nearby and heard her screams.

"Nobody pictures this," she said. "In life, dating someone, being with someone where this would happen. I just tried to get away."

She tells Eyewitness News she was trying to break off their relationship as of April, but that he kept begging to stay with her and even broke into her apartment through her second-floor window and into her vehicle. But she says she did not see his violent side until the day he had his hands around her throat.

Drayton was charged with second-degree strangulation and criminal mischief after that alleged attack, but despite the prosecutor's objections, a Nassau County judge released him on July 5.

"He is just a sick individual," Barney said. "He did never seem like that type of guy."

Barney says she met Drayton on a dating app, Plenty of Fish, last November. After Stewart's alleged murder, he flew to California, where he allegedly struck again and was arrested.

According to the NYPD, Drayton met Stewart on Tinder and is also connected to a separate rape in Brooklyn. At this point, authorities say there is no evidence to validate Drayton's claims of being a serial killer.

It remains unclear as to why he was released by the Nassau County judge, though it appears he was not aware that Drayton had a criminal history in his home state of Connecticut. It is typically reported in the paperwork, yet somehow his interstate record apparently fell through the cracks. So as far as the judge was concerned, this was Drayton's first offense, and she had released him on his own recognizance.

Still, Nassau County Supreme Court spokesperson Daniel Bagnuola tells Eyewitness News, "It would have been impossible for the judge at that time to foresee the allegations that are presently unfolding and coming to light with regard to this defendant."

Drayton has pleaded not guilty to attempted murder, rape and false imprisonment in California and was held on $1.25 million bail. He is expected to be extradited to New York City at some point. 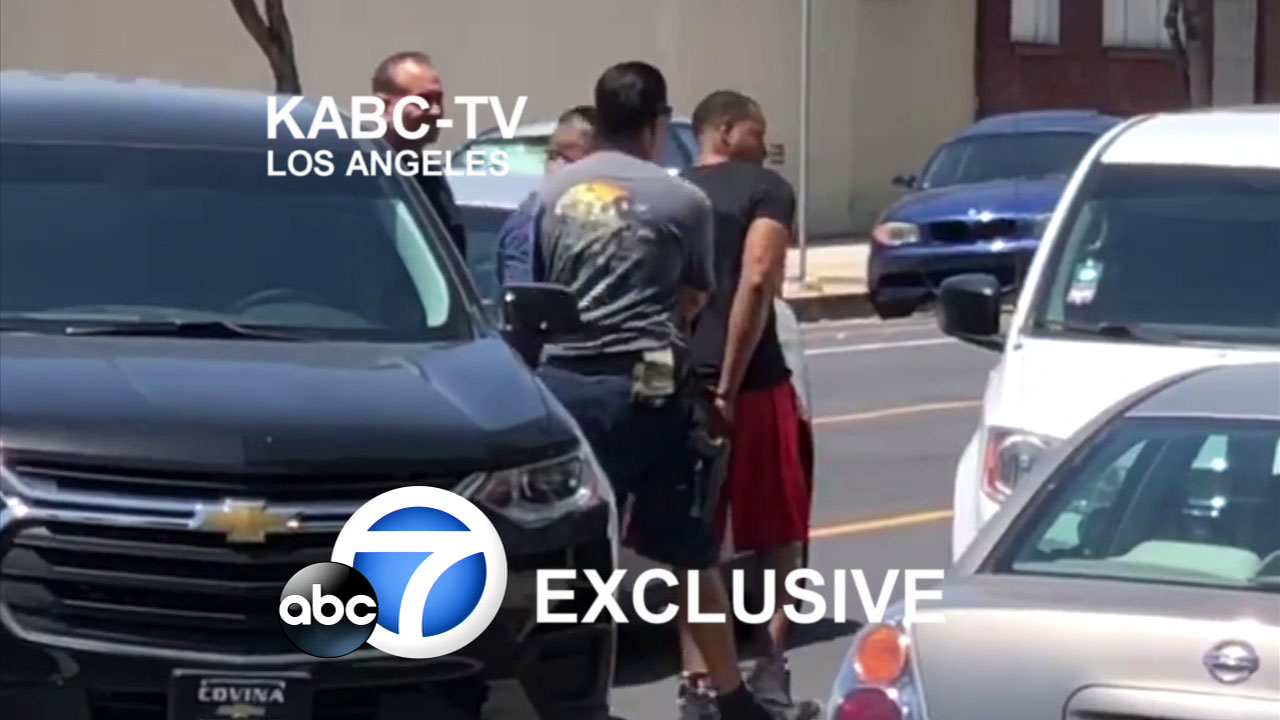 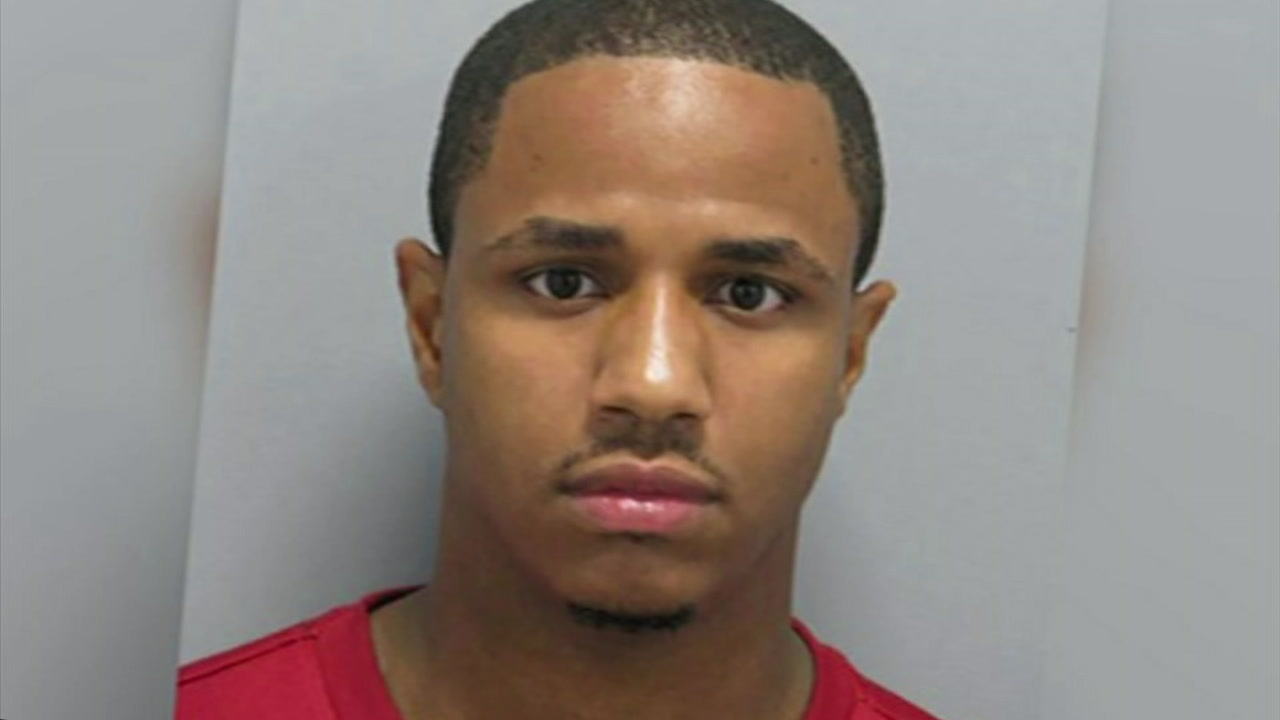 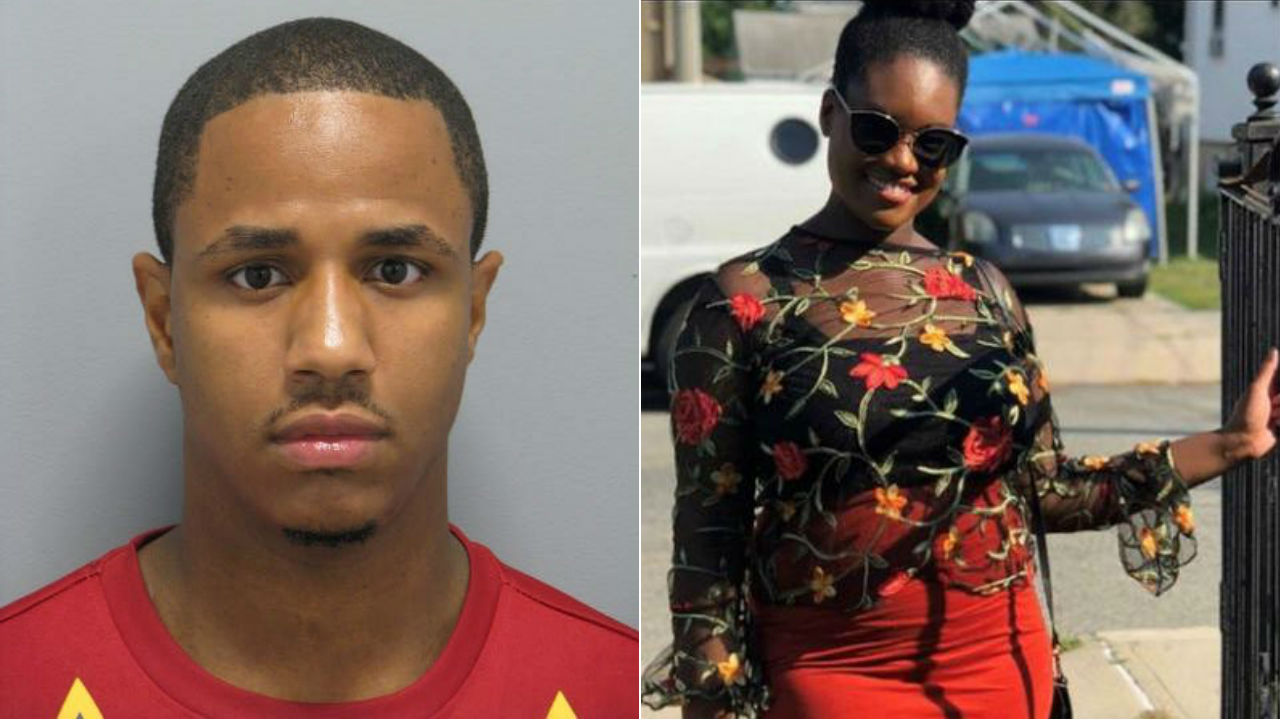