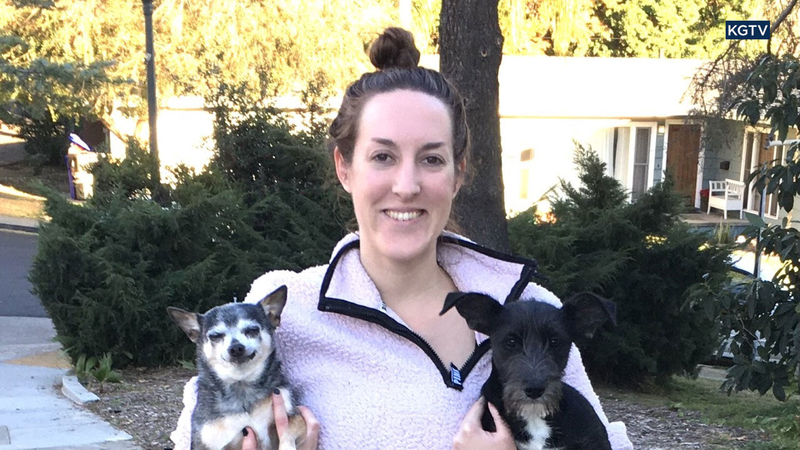 SAN DIEGO (KABC) -- A 29-year-old woman was killed when a man jumped from a parking structure in San Diego and landed on her over the weekend.

She has been identified as Taylor Kahle, according to KGTV. She was walking with a man who was not hurt when she was struck by the man who jumped from the structure. She was pronounced dead at the scene.

The man who jumped has not been identified but he was taken to a hospital, where he also died, Yu said.

KGTV reported that Kahle worked for nearly nine years at McFarlane Promotions in downtown San Diego and she was going to celebrate her 30th birthday this weekend.

The owner of the company, Laurel McFarlane, reportedly said Kahle was also an organ donor, attributing that to the type of person that she was.

If you or someone you know is in emotional distress or considering suicide, you can call the National Suicide Prevention Lifeline at 1-800-273-TALK (8255).