LOS ANGELES (KABC) -- Twin teenage brothers appeared in a downtown Los Angeles courtroom Tuesday on capital murder and robbery charges in connection to the stabbing death of a 62-year-old woman.

Keishon and Kenyata Blake are accused of robbing and stabbing Maria Elena Rivas to death as she walked home from a Ralph's supermarket near Adams Boulevard and Vermont Avenue on Dec. 22, 2014.

Police say the Blake brothers have been linked to multiple assaults and robberies in the South Los Angeles area, including a violent robbery of an elderly woman.

Their arraignment was postponed until September. 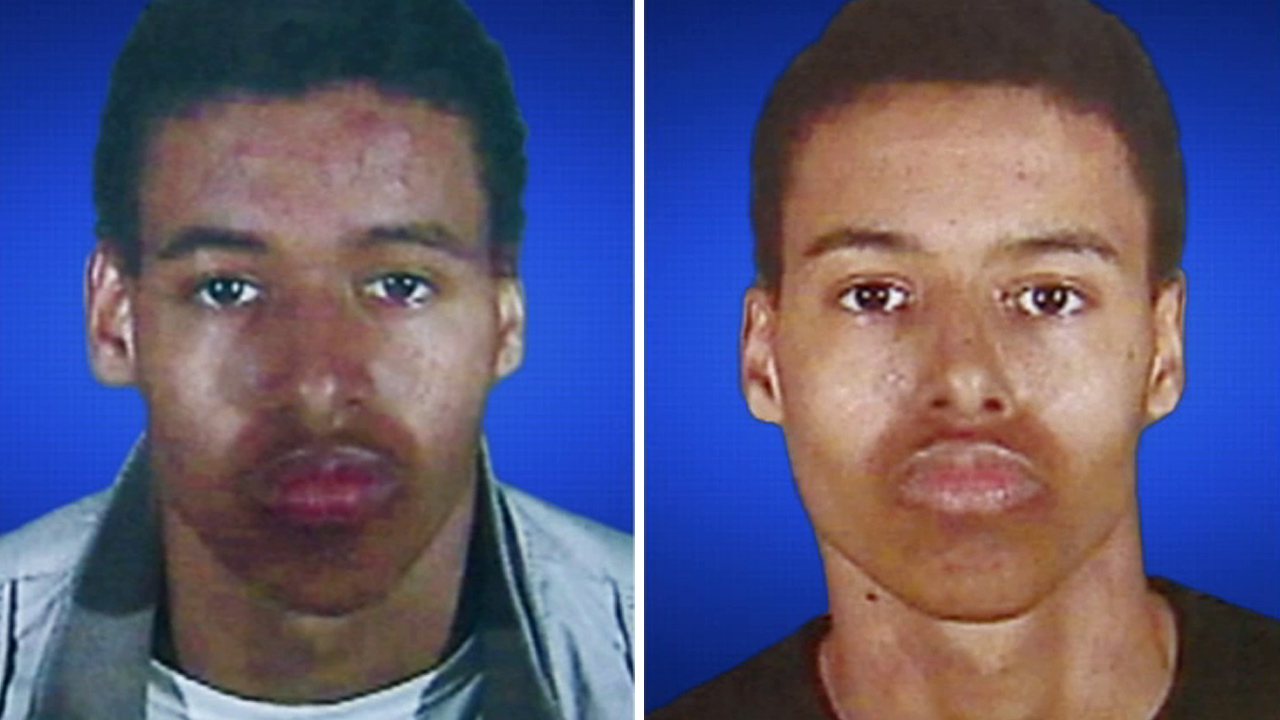 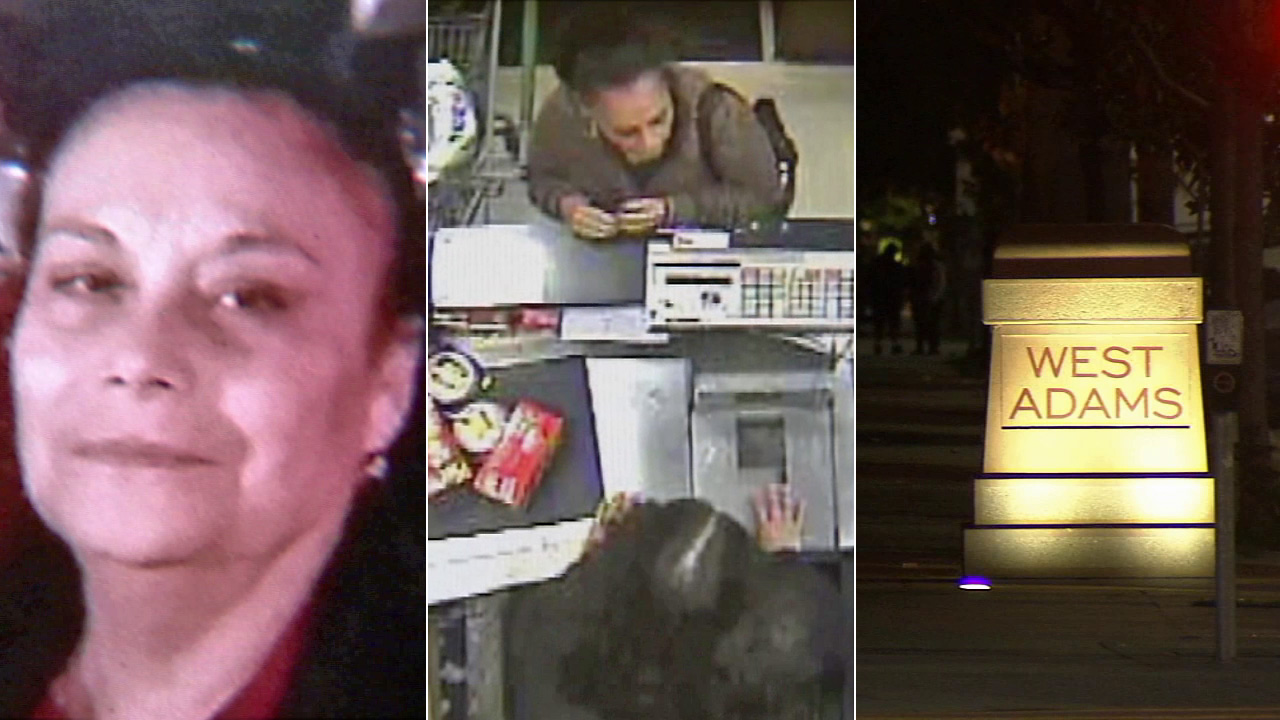