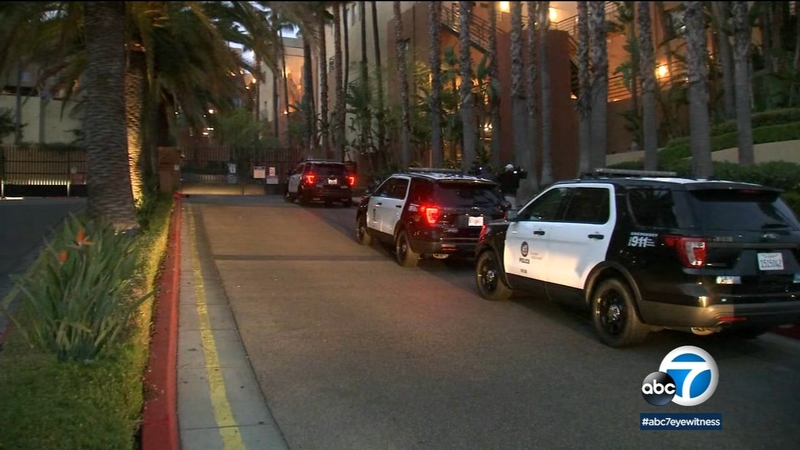 Officers responded to the Avalon Apartments on the 20500 block of Ventura Boulevard after a report of a shooting around 4:25 a.m., according to the Los Angeles Police Department.

The victim, who police described as a 27-year-old man from Texas, was pronounced dead after he was found on the floor suffering from a gunshot wound.

Detectives learned from witnesses the man was outside his apartment when he yelled that he had been shot.

A roommate of the victim then called 911.

A motive has not been determined and no arrests have been made. There is no description of a suspect or suspects.