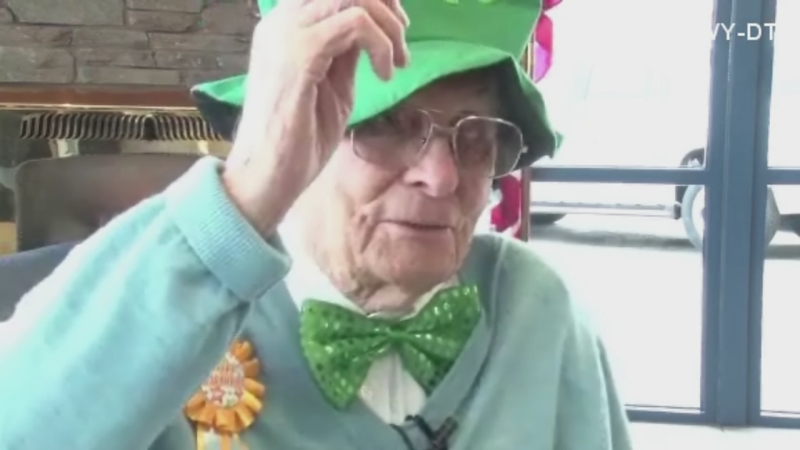 CASPER, Wyo. -- A Wyoming man loves being a car salesman so much, he's been at it for nearly seven decades, CNN reports.

Recently, Alexander celebrated his 100th birthday at the White's Mountain Chevrolet. The dealership is, after all, where he spends most of his time. He works six days a week and doesn't take vacation.

So will Alexander ever retire? It's doubtful. His son tells station KCWY, although it's not as easy as it used to be, he'll work until the day he dies.

"What he wants is to be sitting there in front of that fireplace (at the dealership) and have it be his last day," son-in-law Tom Rupe said.