Florida authorities said Thursday an arrest was made in connection to the death of rapper XXXTentacion.

FORT LAUDERDALE, Fla. (KABC) -- Florida authorities said Thursday an arrest was made in connection to the death of rapper XXXTentacion.

Dedrick D. Williams, 22, of Pompano Beach, was arrested shortly before 7 p.m. Wednesday on suspicion of murder, according to the Broward County Sheriff's Office.

He was charged with first-degree murder without premeditation, a probation violation and for not having a valid driver's license. Williams is held without bond at the Broward County Jail.

Authorities later said Thursday that they were also looking for additional suspects.

Court records show Williams has been charged previously with several felonies, including grand theft auto, domestic violence, cocaine possession and possession of a firearm by a convicted felon. It does not appear, however, that he has ever done prison time for these charges and some of them were dropped.

He was on probation for the auto theft conviction.

XXXTentacion, whose real name is Jahseh Onfroy, was shot and killed in Deerfield Beach, Florida, on Monday when two armed suspects approached his vehicle as he was leaving RIVA Motorsports.

Onfroy was taken to a local hospital, where he was pronounced dead.

As news of the rapper's death spread, many people around the country paid tribute to him.

In Los Angeles Tuesday night, at least 500 people crowded a portion of Melrose Avenue for an impromptu memorial.

The crowd eventually became rowdy and at one point, police dressed in riot gear moved in to disperse the crowd as rocks and other items were thrown at officers.

The 20-year-old had a brief but successful music career. His second album "?" was released earlier this year and debuted at No. 1 on the Billboard 200.

But that short career was also marred by controversies. He was attacked on stage during a concert in San Diego in 2017, and in recent years was arrested on suspicion of robbery and assaulting a pregnant woman.

He was awaiting trial for charges of false imprisonment, witness tampering and battery of the pregnant woman before his death. 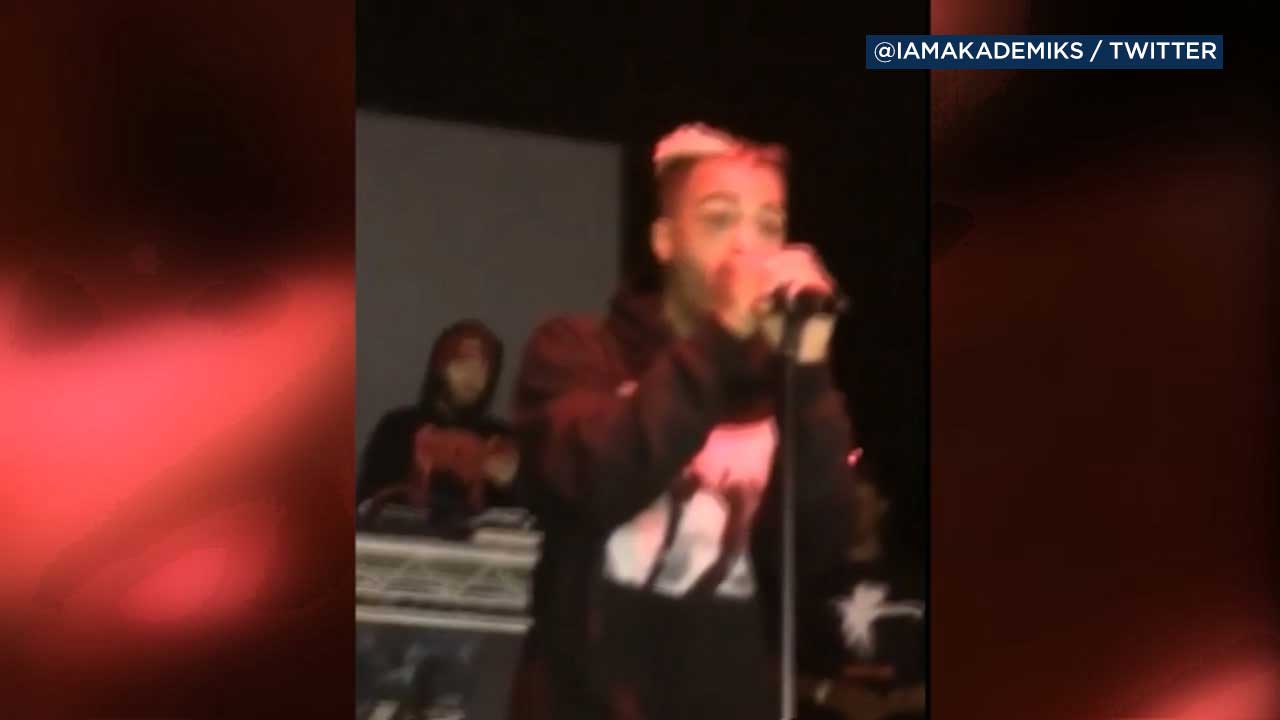 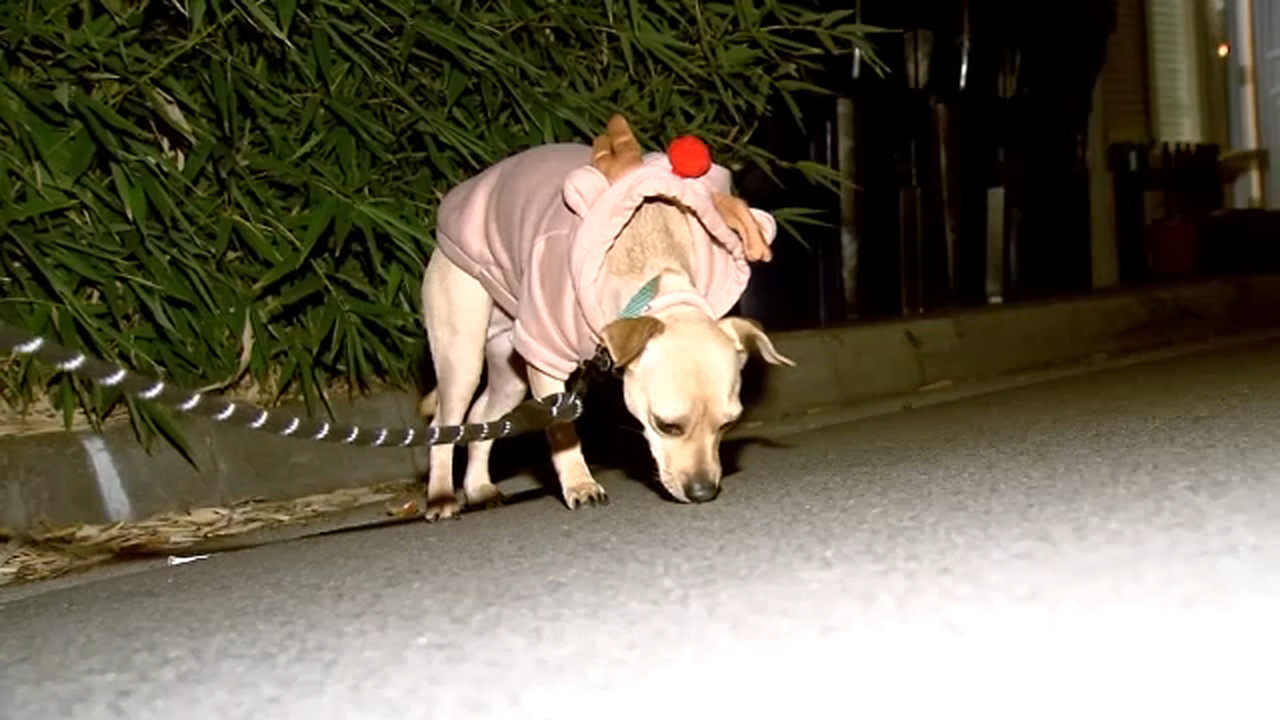